The United States ‘made England respect them’ by forcing the Three Lions ‘into their shell’, insists former United States international Herculez Gomez… but ESPN pundit says fans ‘should feel that they deserved more” against Wales

By Jake Fenner for Dailymail.Com

Praise for the United States men’s national team continued to spill over into the football media following the team’s 0-0 draw with a more talented England side.

Gregg Berhalter’s side picked up a point against tournament favorites England after shutting out the Three Lions in a scoreless stalemate at the World Cup in Qatar on Black Friday.

The United impressed against the Three Lions and had arguably the best chances with Christian Pulisic smashing a strike against the crossbar in a thrilling affair at the Qatar World Cup. Gomez also remarked that this side were way more forward than when they drew 1-1 with Wales to open the group stage. 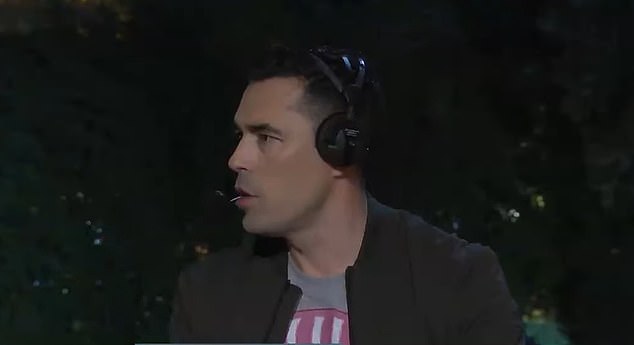 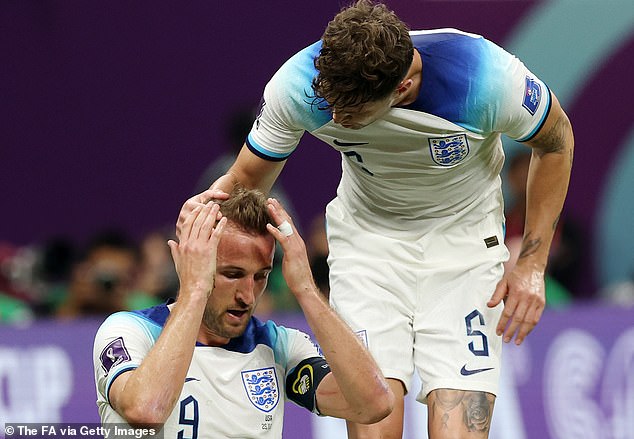 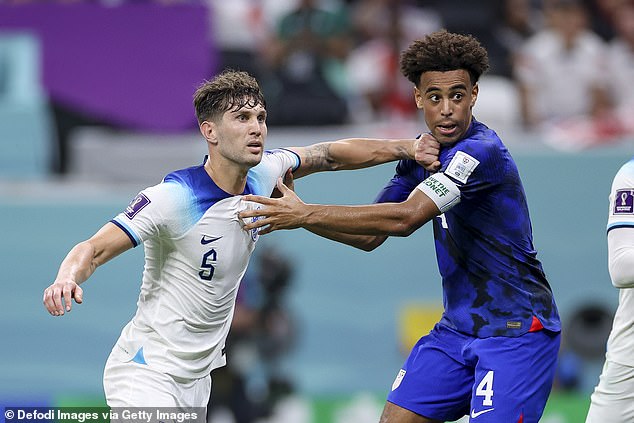 “This game had its ups and downs, but usually every time England threw a punch, the United States responded.

Gomez also appeared to notice a difference in performance for England – who beat Iran 6-2 to open their 2022 World Cup campaign. 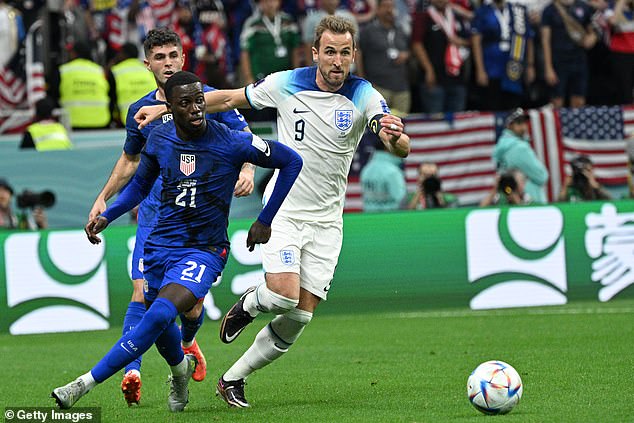 Even with Harry Kane in attack for England, the Three Lions were held to just eight shots

He even went so far as to claim that Three Lions boss Gareth Southgate made his team look ‘mediocre’.

“This English team didn’t look like the same English team that beat Iran by six goals. It looked like a different team and credit goes to the United States Men’s National Team for earning that respect against them.

“Gareth Southgate has an array of talent at his disposal, and yet he made them look mediocre. He made them adopt a defensive posture and never brought them out. 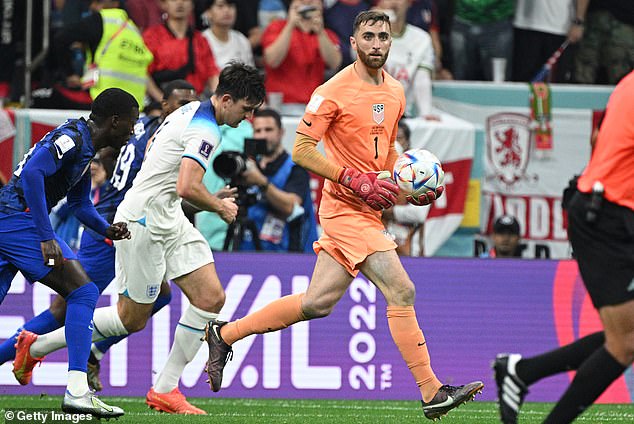 Gomez pointed out that this American team was very different from the one that showed up to face Wales – especially in the way they reacted to pressure.

“When they got punched in the face against Wales they hunkered down, they became a small team in a defensive position to absorb the pressure. 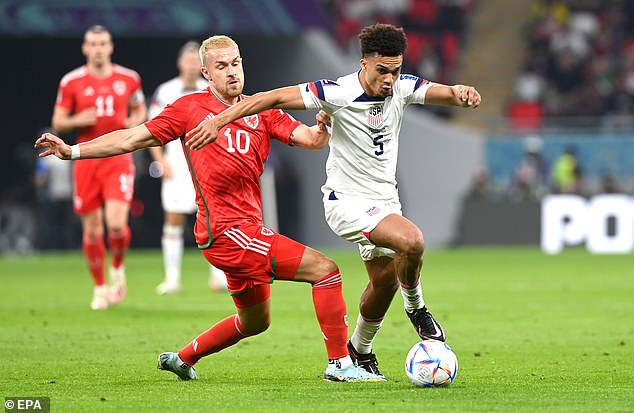