With so much chaotic going on in the world, how many times have we all surrendered to our inner laziness, giving up on societal expectations?

Did you know there is a word to describe this behavior? This means we’ve embraced ‘goblin mode’, Oxford’s word of the year.

What does “goblin mode” mean and when did it appear? How was it chosen as Oxford’s word of the year for 2022? We explain.

What is a goblin?

British writer and folklorist Katharine Briggs’ Dictionary of Fairies says goblin is a “general name for evil and malevolent spirits, usually small and grotesque in appearance”, according to The conversation.

The word evolved to mean an underground species. Folklore has attached different meanings and origins to the word.

Oxford University Press (OUP), which publishes the Oxford English Dictionary, defines goblin mode, a slang term, as “a type of behavior that is indulgent, lazy, careless, or greedy, usually in a way that rejects social norms or expectations”.

The term first appeared on social media in 2009.

It went viral in February this year when a fictional headline about musician Kanye West and actress Julia Fox’s breakup went viral. The tweet had a fake headline saying Fox said West didn’t like it when she “goblin-mode.”

The term has also been used on Reddit and Tiktok. The #goblinmode hashtag on TikTok is used as a rejection of idealized behavior and always being the “best version of yourself”, says The Guardian.

On Reddit, the phrase has been used to describe someone who “acts like a goblin”, according to BBC.

The conversation says Goblin Mode may be a reaction to the onset of the COVID-19 pandemic “the emphasis on improving the home and the person – a ‘the devil may care’ attitude to hyper content -organized social media”.

According to Oxford Languages, Goblin Mode has returned to center stage after COVID-19 lockdown restrictions began to be lifted in most parts of the world. The publication states that the phrase “captured the prevailing mood of individuals who rejected the idea of ​​returning to ‘normal life’ or rebelled against the increasingly unattainable aesthetic norms and unsustainable lifestyles exposed. on social media”. 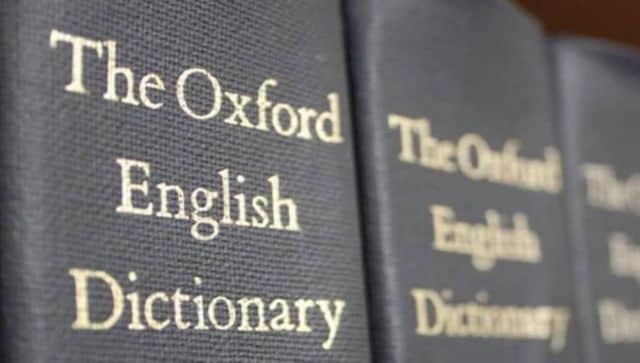 The Oxford Dictionary’s word of the year is “goblin mode.” Moneycontrol (Representative image)

How was the word chosen by Oxford?

For the first time, English speakers had the opportunity to select the word of the year.

According to Oxford Languages, more than 3,00,000 people have voted in the past two weeks to choose from three words reduced by OUP lexicographers, reports The Guardian.

Oxford defines the metaverse as “a (hypothetical) virtual reality environment in which users interact with each other, avatars and their surroundings in an immersive way, sometimes presented as a potential extension or replacement of the Internet, the World Wide Web , social media, etc. ”

The third “#IStandWith” winner is identified as “a way for people to communicate their opinions and align their positions around specific events.”

The words rose to prominence after Russia invaded Ukraine in February this year with accounts using the hashtags #IStandWithUkraine and #StandWithUkraine, according to social media and Oxford Corpus data.

The Power of Goblin Mode

“Given the year we’ve just had, ‘goblin mode’ resonates with all of us feeling a bit overwhelmed at this point,” he said. The Guardian. 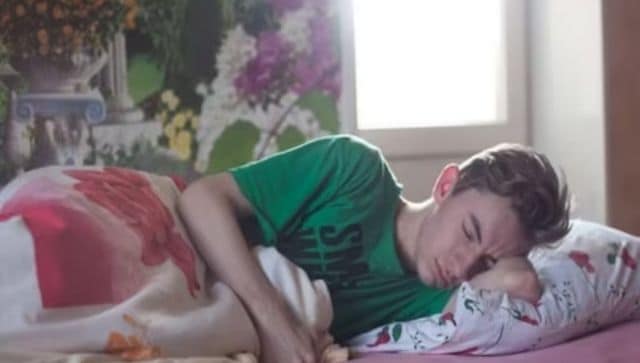 “It’s a relief to recognize that we’re not always the idealized, organized selves we’re encouraged to feature on our Instagram and TikTok feeds. This has been demonstrated by the dramatic rise of platforms like BeReal where users share unedited footage of themselves, often capturing moments of self-indulgence in goblin mode,” he added.

TV word expert Susie Dent says BBC News that Oxford Languages ​​argued that the word of the year need not be a singular term.

On the chosen word goblin mode, she said, “It seems in some ways quite a frivolous choice, but actually the more you dig into it, the more you realize it’s actually some kind of reaction to the current situation. We are kind of withdrawn and no longer want our life to be organized by filters.

Other words of the year

Permacrisis – a long period of instability and insecurity – was the Collins Dictionary’s word of the year.

Merriam-Webster chose “gaslighting” as the word of the year for 2022. The term means “psychological manipulation intended to cause a person to question the validity of their own thoughts.”

Cambridge Dictionaries chose ‘homer’ as the word of the year.

Not all news on the site expresses the point of view of the site, but we transmit this news automatically and translate it through programmatic technology on the site and not from a human editor.
remon BuulDecember 6, 2022