The new premier of the Canadian province of Alberta, Danielle Smith, has apologized for the government’s mandating vaccination passports during the coronavirus pandemic, telling the United Conservative Party’s annual conference “we don’t are not QR codes”.

Smith, who is exploring the possibility of pardoning Albertans who have been fined or arrested for violating draconian coronavirus policies, said she hopes to “purge” the database of QR codes. 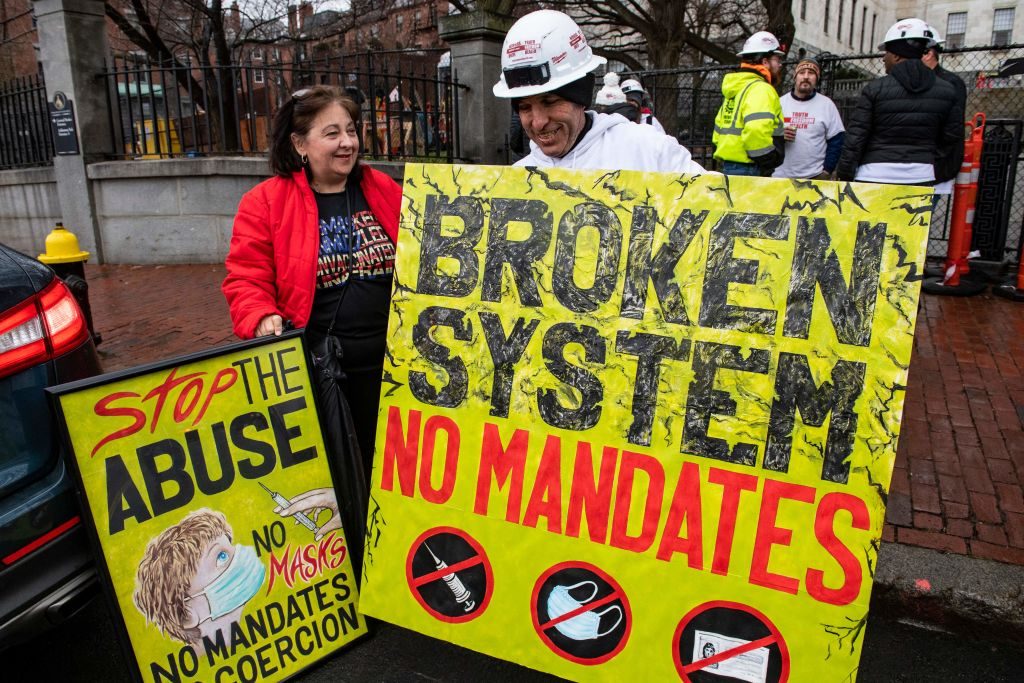 Via Retrieve the Net:

“I believe Alberta Health Services is the source of a lot of the problems we’ve had,” she said.

“Things that come to mind are people who have been arrested as pastors (and) people fined for not wearing a mask,” Smith said. “These are not things for which it is normal to be fined and prosecuted. I will review the range of outstanding fines and seek legal advice on which ones we can waive and grant amnesty. »

Canada had one of the toughest sets of coronavirus policies, which drew national attention after the Trudeau government’s confrontation with truckers who blocked key highways and bridges to protest the restrictions.

In response, the Canadian government pressured tech companies, including funding platform GoFundMe, to block Liberty Truckers from using their services.

Canadian Prime Minister Justin Trudeau invoked the country’s emergency law for the first time in history to quash the protest by truckers, while police arrested leaders of the movement.

Allum Bokhari is Breitbart News’ Senior Technology Correspondent. He is the author of #DELETED: Big Tech’s Battle to Erase the Trump Movement and Steal The Election.