Peruvian authorities have launched a manhunt for a suspected US drug trafficker who was filmed snatching his four-year-old autistic son from his mother in Peru.

The boy, identified as Tiago, was walking with his mother Glenda Mirez and her boyfriend when they were intercepted by her former boyfriend, Luis Alfredo Orozco Oliveros, in the Lima neighborhood of Miraflores on Thursday.

Footage of the frantic kidnapping shows the Los Angeles native getting out of an SUV and picking up his son before punching Mirez and sending him crashing to the ground.

Orozco Oliveros ran towards the vehicle and Mirez and her boyfriend tried to stop him from fleeing.

A still image from the surveillance camera shows Glenda Mirez and her boyfriend walking with her four-year-old son, Tiago, in Miraflores, a district of Lima, the capital of Peru, moments before the boy, diagnosed with autism, was kidnapped on Thursday by his American father and suspected drug kingpin, Luis Alfredo Orozco Oliveros, of Los Angeles 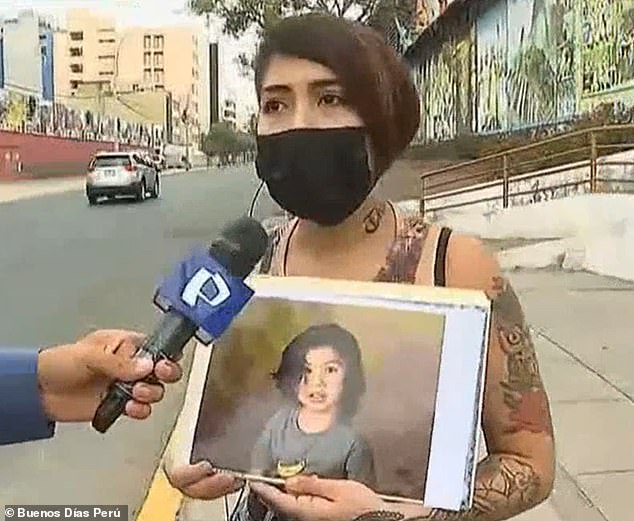 Glenda Mirez told Peru’s Panamericana Televisión that although she did not have a good relationship with the father of her son, whom she met through his uncle and his wife while on vacation in the United States. United, she didn’t want their differences to get in the way of the four-year-old from spending time with his dad

Mirez clung to the vehicle and was dragged down the street before the suspected driver, a former friend she identified as Carolina Victoria Flores Mendoza, drove off.

The incident, Mirez told Peruvian network Panamericana Televisión, unfolded on Tuesday when she met Orozco Oliveros and refused to allow him to take their son for a few days after the boy returned from a previous stay with him. lice in the hair and a case. of pink eye. 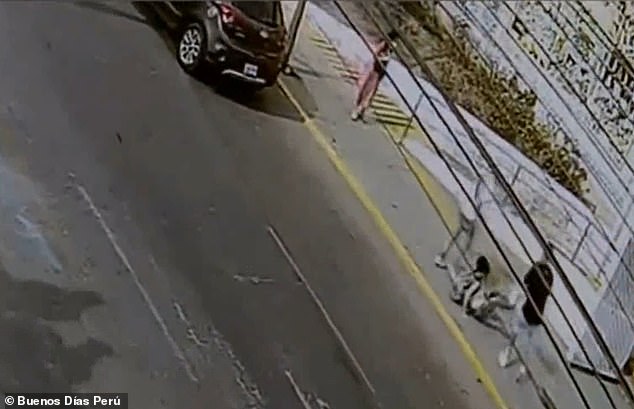 Luis Alfredo Orozco Olivero (pictured bottom left in the white shirt) was seen on surveillance video abducting his four-year-old son, Tiago Orozco, as he walked with his mother and boyfriend in the Lima district of Miraflores on Thursday 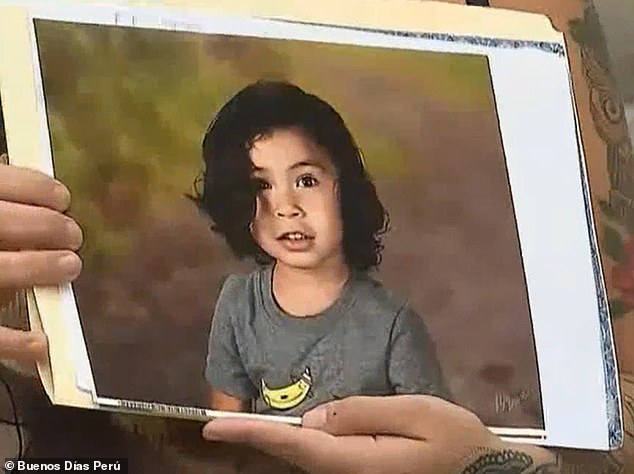 Four-year-old Tiago Orozco, who was abducted by his father on Thursday in Lima, Peru, has autism

Mirez also told the network that she went to the local Miraflores police station on Tuesday and asked for a protective order against Orozco Olivero. However, the case was rejected because she did not have the necessary legal documents.

While she recognized that the former couple did not have a good relationship, she did not want their personal differences to prohibit Tiago from seeing his father.

“He had access to the baby. I never denied it. I never tried to separate him from my son. I always gave him access,” Mirez explained. “But he doesn’t want me to live with him. This violent way of taking my son is not fair. It’s not good for my son. If he really loved our son, he wouldn’t do this. My son is fine with me, I take care of him. 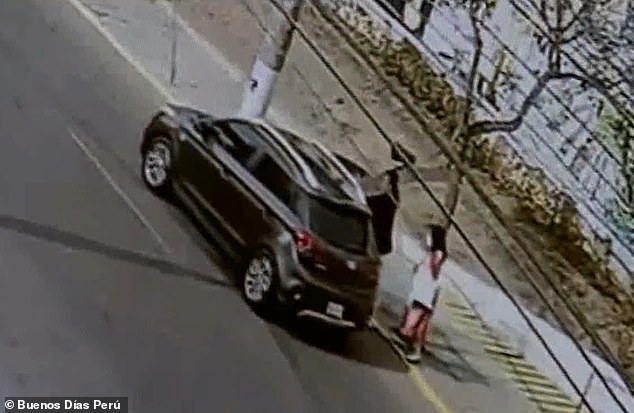 Glenda Mirez and her boyfriend tried to save her four-year-old son, Tiago Orozco, before her ex-partner fled with the child in the SUV. 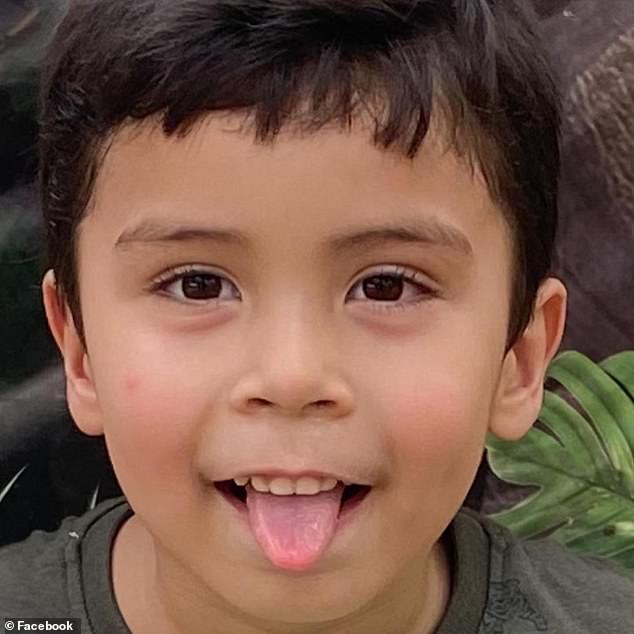 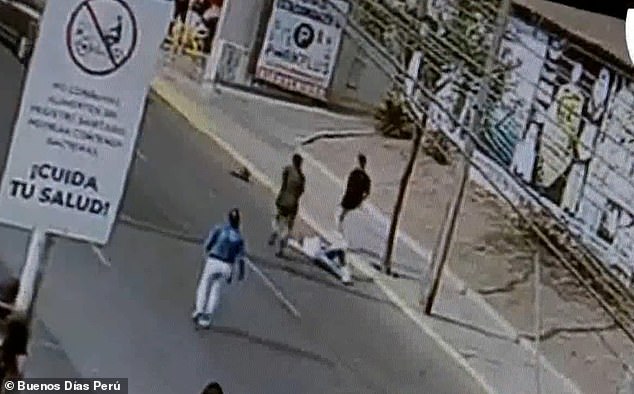 According to Mirez, she met Orozco Olivero through her uncle while vacationing in the United States and learned that he was involved in drug trafficking as their relationship grew more serious.

She said that Orozco Olivero was in Peru to work in a clothing company that he was going to open with Flores Mendoza.

He rented an Airbnb apartment by the ocean in Miraflores, but had already left on Thursday.

Mirez now fears that Orozco Olivero is trying to get Tiago out of Peru. Authorities set up surveillance at Jorge Chávez International Airport

“I am very afraid that he will be taken out of the country,” she said. “He is an American and Mexican citizen. He has his Mexican passport.

Not all news on the site expresses the point of view of the site, but we transmit this news automatically and translate it through programmatic technology on the site and not from a human editor.
Tags
autistic dealer drug exgirlfriend fouryearold kidnaps Peru son video
Facebook Twitter LinkedIn Tumblr Pinterest Reddit VKontakte Odnoklassniki Pocket

‘The Rings of Power’ Episode 6 Recap: Trouble in the Southern Lands

The Queen died at 3:10 p.m. So why did it take over three hours to tell Prince Harry?

Fairgoer leaves a note, money for an unpaid ticket