An employee of a large bread factory died in a work accident, causing the cancellation of all deliveries on Friday.

Emergency services responded to reports of a man being pinned down by a forklift at the Tip Top bread factory in Muir Rd, Chullora in western Sydney at around 4am on Thursday morning.

Police have confirmed that a 57-year-old man was seriously injured after being trapped by a forklift and died at the scene.

The tragedy will have an effect on the supermarket, the company said in a statement marking the incident

Tip Top issued a statement following the tragic death in which he said bread deliveries would be affected for the next two days.

“An incident has occurred at our Chullora manufacturing site which has disrupted operations and will impact deliveries tomorrow and over the weekend.

‘Friday 25 November – there will be no deliveries.

‘Saturday 26 November – we have limited capacity so will not be able to assist with any order adjustments for Saturday deliveries. 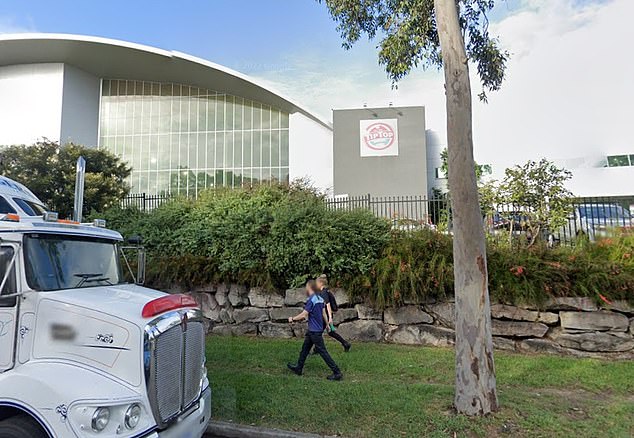 Emergency services responded to reports of a man being pinned down by a forklift at the Tip Top bread factory in Muir Rd, Chullora in western Sydney at around 4am on Thursday morning.

‘If there are any further changes to your delivery schedule, further communication will be provided.

“We apologize for any inconvenience and thank you for your understanding and support during this time.”

Police are conducting a forensic examination of the scene and it is understood they will prepare a report for the coroner.

Officers from NSW SafeWork are also believed to be at the scene.

Quebec avoids Bitcoin mining in a bid to save energy

Brittney Griner, an “incomparable athlete”, who “represents the best of America”