So what was the best performing currency in the world last month?

You guessed it: the Russian ruble. After plunging to 139 rubles to the dollar on March 7, the ruble has staged a dramatic comeback to around 80 rubles to the dollar. It’s only a little weaker than where it was for most of last year. The recovery is equally impressive against the euro. At the end of February, it took 89 rubles to buy one euro. At the beginning of March, it soared to around 145 rubles. It is now down to 87.32.

The joke among forex traders on Friday was that the Russian central bank was going to have to cut interest rates to prevent the ruble from getting too strong and making its exports too expensive. It’s unlikely, but the point is important: the sanctions against Russia were intended to cripple its currency on the world market in order to weaken Vladimir Putin’s economy. The replay indicates that the sanctions, even though they have been reinforced both by official measures and by private companies forgoing business relations with Russia, are not working as advertised.

The main reason for this, of course, is natural gas. Russia recently started demanding that Europe pay for its natural gas in rubles instead of euros. So far, only Hungary has announced its intention to comply, but it is far from certain that the rest of Europe will be able to hold up. This would create a demand for rubles, especially from places where most savings are in euros. The euro will therefore fall against the rouble. The markets being engines of anticipation, this has already started before the European capitulation on the issue of currencies.

A woman leaves a branch of Russia’s state-owned banking and financial services company Sberbank in Moscow on April 7, 2022. (NATALIA KOLESNIKOVA/AFP via Getty Images)

Why does Russia want to be paid in rubles? The answer to this is complex. First, sanctions and private sector actions have cut Russia off from many things it could use euros (or dollars) for. Western countries have frozen Russia’s foreign exchange reserves. We have cut off Russia’s access to imports from much of the world. Going even further, we have made it incredibly difficult to obtain financing to make payments for Russian energy. In other words, we squeezed Russian demand for euros and dollars by removing the use of dollars and reducing the supply. Russia had little choice but to demand payment in its national currency.

Russia is likely to demand ruble payments not only for natural gas sent to Europe, but also for oil and food products, such as wheat and corn. This will increase the global demand for the ruble. In fact, it will strengthen both the hands of Russian financial institutions and, ultimately, Putin’s government. Those who buy commodities in rubles will have to look to Russian banks for financing (because Russian bank loans are the source of rubles) and will look to export more to Russia for rubles. This will create an alternative to the Eurodollar system for countries that need to be – or decide to be – closer to Russia and away from what we again call the West. 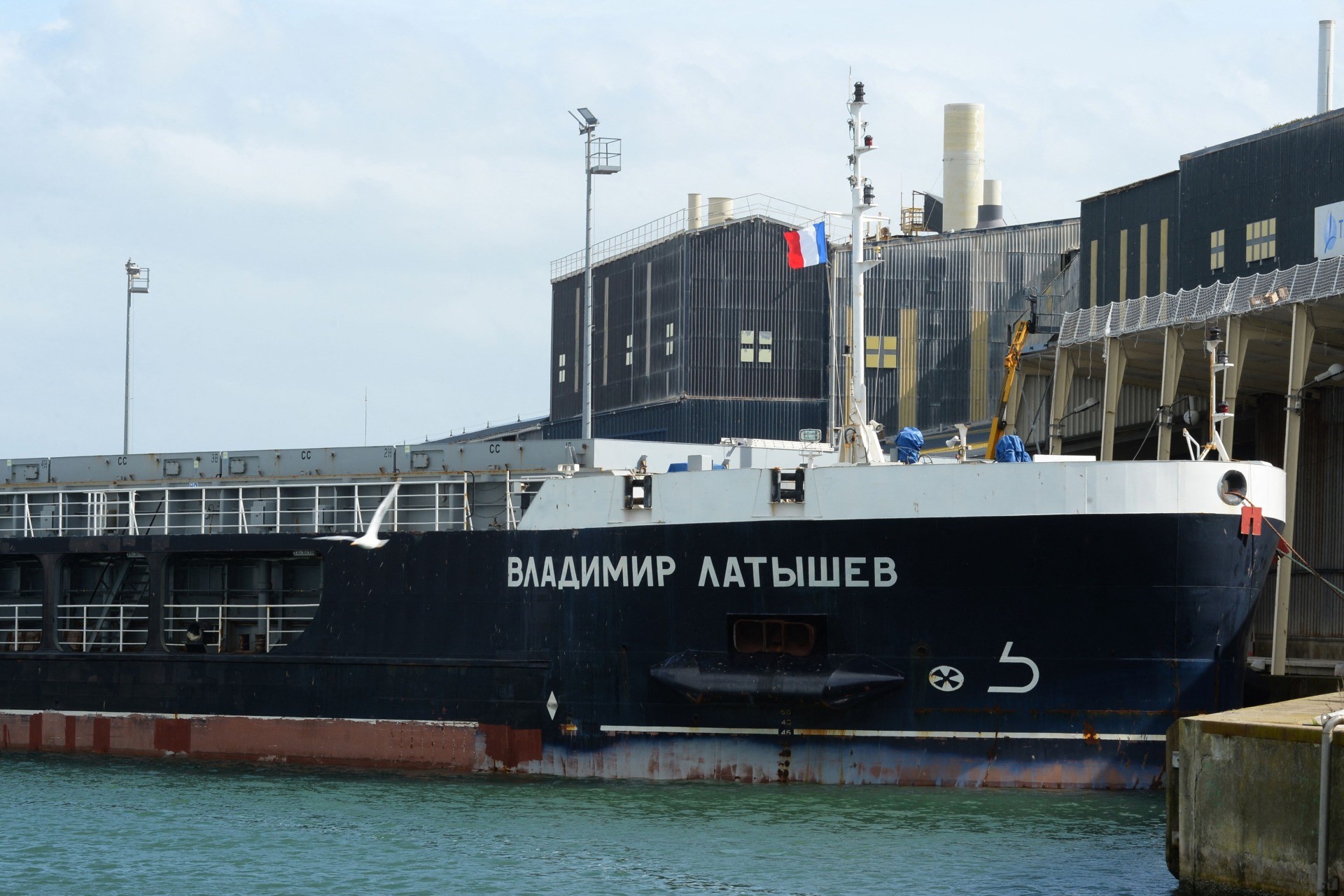 The Russian cargo ship Vladimir Latyschev, frozen by France due to sanctions imposed on Russia, is moored at the port of Saint Malo, France, on April 7, 2022. (JEAN-FRANCOIS MONIER/AFP via Getty Images)

This should ultimately lead to stronger demand for Russian government bonds from Russian banks and exporting countries. China, in particular, might find this particularly useful. He might even decide to favor an alternative ruble-backed global monetary system as part of a long-term strategy to supplant the United States. To be sure, China might decide to hold Russian bonds to diversify away from its US Treasury holdings. 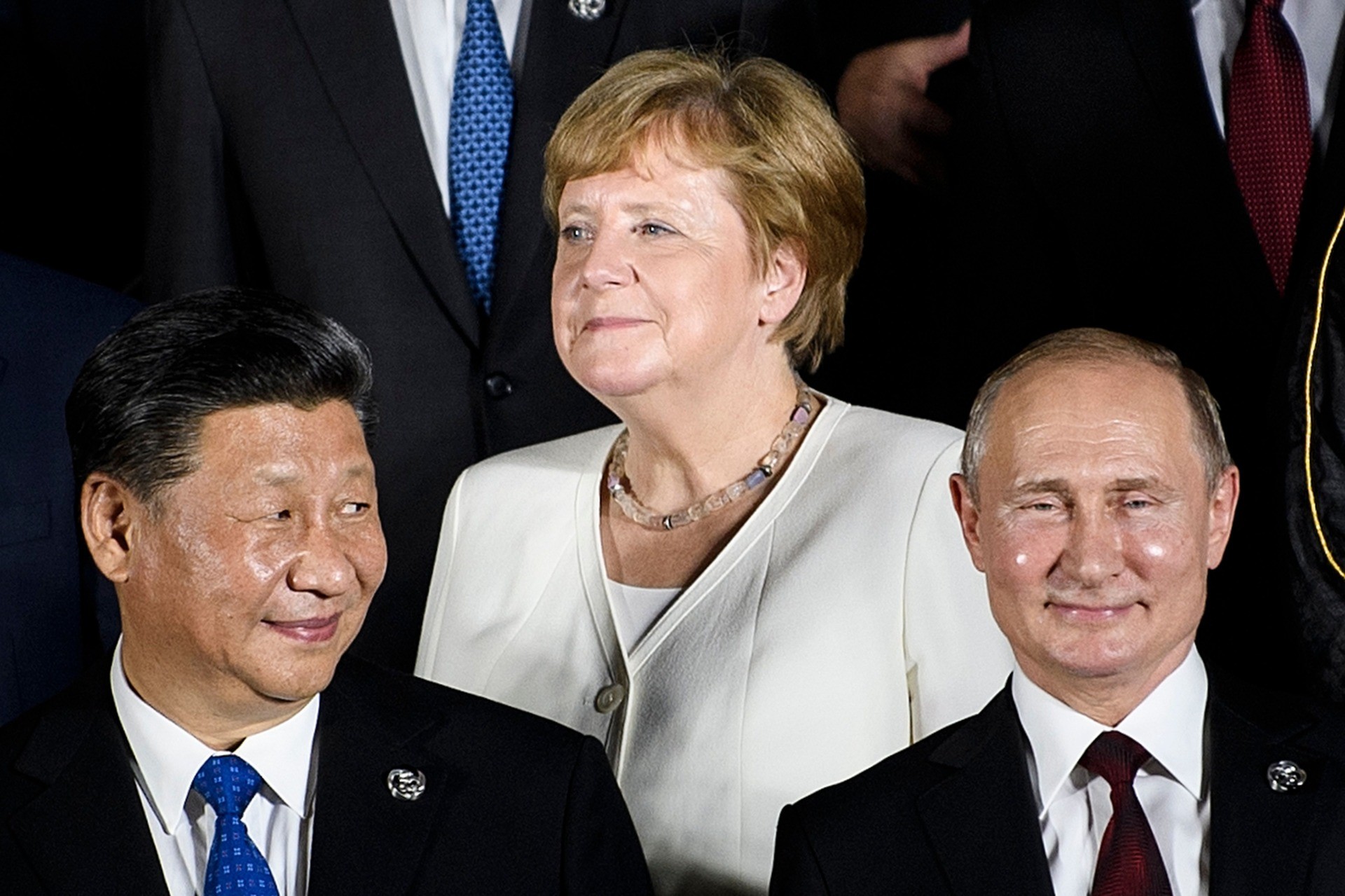 It will not only be a question of financial flows. This will change the actual flows of goods and commodities. Shifting natural gas and oil flows west to east from Europe to China will create competition for ships and will likely drive up the price of shipping globally. Europe will be more dependent on oil from Saudi Arabia – the United States has virtually no mechanism to ship oil to our east coast ports for export to Europe – which will mean shipping it through the Suez Canal.

As Credit Suisse’s Zoltan Poszar recently pointed out, the world is likely facing “a severe shortage of vessels capable of carrying oil cargoes over long distances.” As a bottleneck, Egypt could raise channel fees or even demand to be paid in rubles in order to buy Russian wheat. 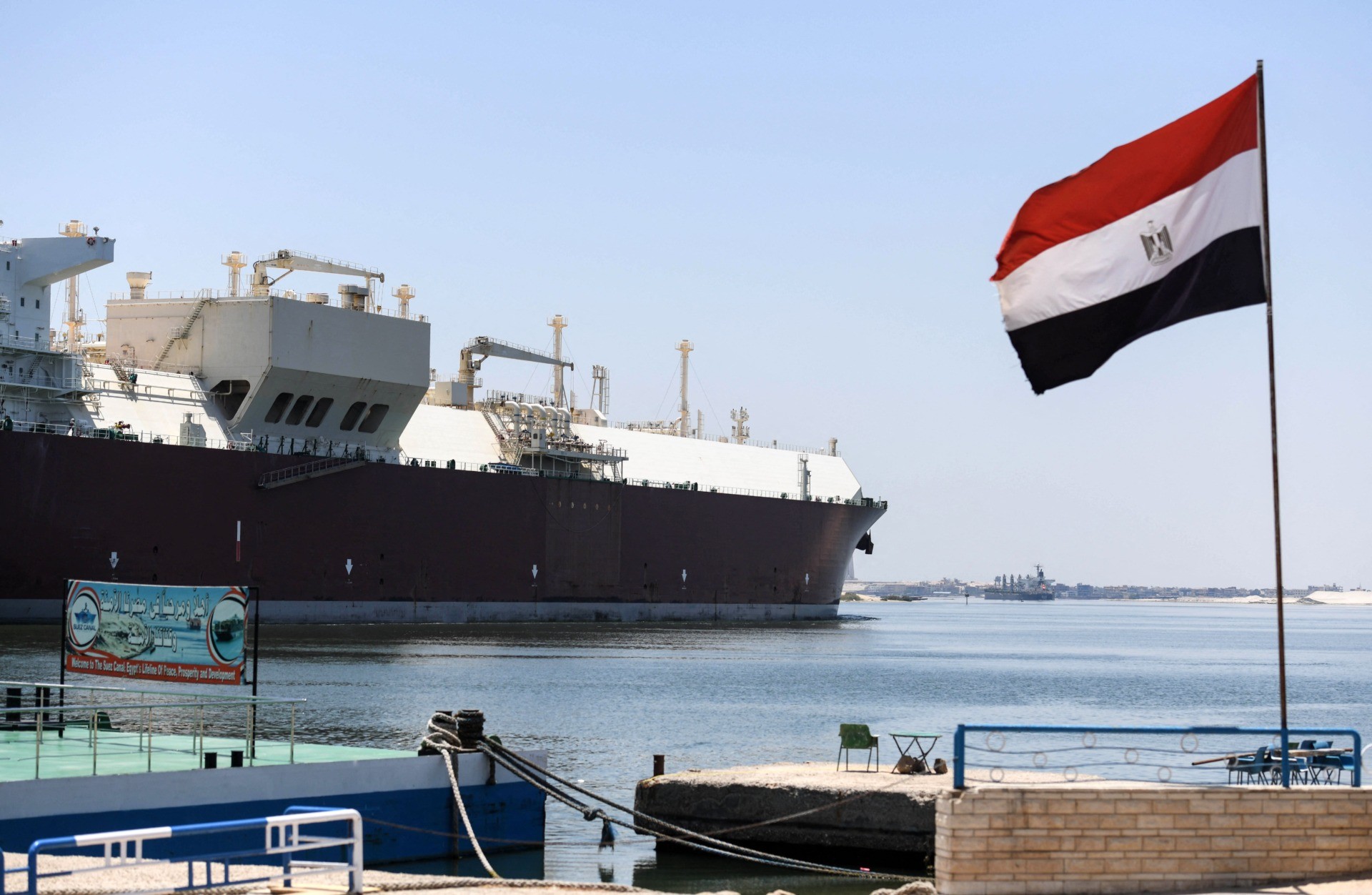 An Egyptian flag is seen on the bank of the Suez Canal in the northeast city of Ismailiya on May 27, 2021. (AHMAD HASSAN/AFP via Getty Images)

What we have described here is the destruction of globalization and the fragmentation of the world economy into competitive but somewhat isolated trading groups. This will likely be uncomfortable for those who have profited the most from the system in place, especially Western financial elites and companies that have become dependent on Chinese manufacturing. If China refocuses on exports to Russia or its domestic market, its demand for dollars and its supply of goods to the United States will weaken. Jobs will have to be relocated, national industrial production restarted and national investments increased. So this could turn out to be a big moment for American workers.

Much of this has been brewing under the surface of world events for some time. The Russian invasion of Ukraine may prove to be the catalyst that will rev the engines of change into high gear.

The war of the “stakeholders” against the Enlightenment