BREAKING: Texas cop Amber Guyger appeals her murder conviction for shooting dead neighbor Botham Jean after she entered his apartment and thought it was her own

By Matthew Wright For Dailymail.com

Former Texas cop Amber Guyger’s defense team are filing an appeal to overturn her 2019 murder conviction for the killing of Botham Jean.

The team is hoping to overturn Guyger’s murder conviction to have it changed to negligent homicide, citing insufficient evidence, the Dallas Morning News reports.

The former Dallas police officer is currently serving 10 years in a Texas prison for shooting the 26-year-old inside his own apartment at the South Side Flats on September 6, 2018. 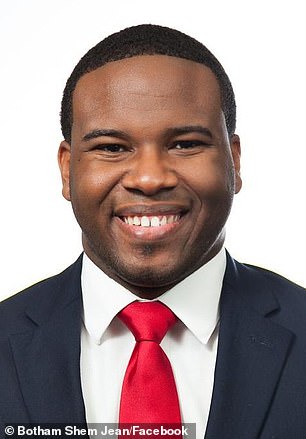 Former Dallas Police Officer Amber Guyger was sentenced to 10 years for fatally shooting Botham Jean in his apartment on September 6, 2018 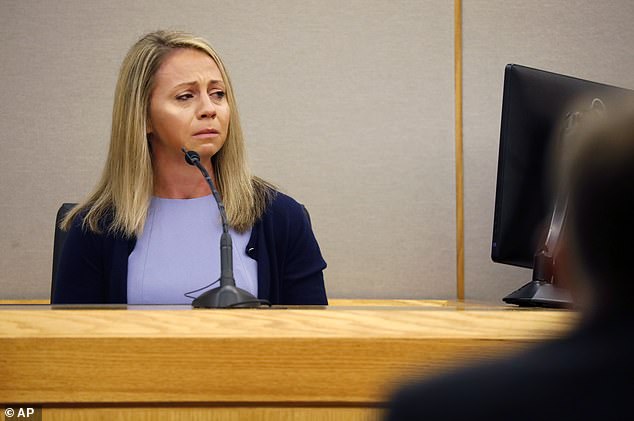 Her defense team is hoping to appeal murder conviction to have it changed to negligent homicide, citing insufficient evidence

During the trial, Guyger testified that she had gone to the wrong floor and mistook his apartment for her own and shot Jean – a black man – because she believed he was an intruder.

During a brief filed Tuesday, Guyger’s lawyer argued that her belief that Jean was an intruder justified her use of deadly force.

‘The evidence was legally insufficient to prove beyond reasonable doubt that Guyger committed murder because (1) through mistake, Guyger formed a reasonable belief about a matter of fact — that she entered her apartment and there was an intruder inside — and (2) her mistaken belief negated the culpability of murder because although she intentionally and knowingly caused Jean’s death, she had the right to act in deadly force in self defense since her belief that deadly force was immediately necessary was reasonable under the circumstances,’ court documents read. 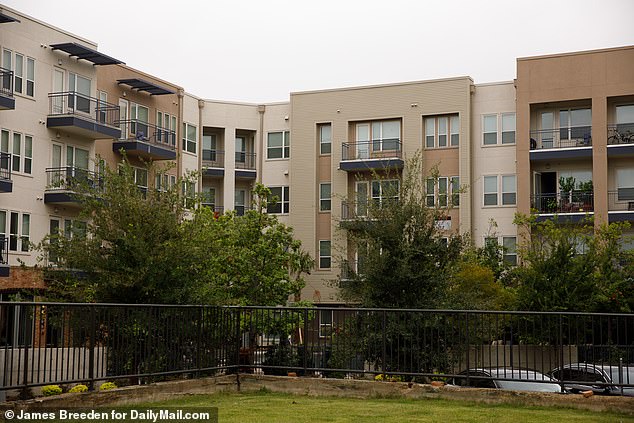 Lawyers claim that the layout of the apartment complex where the pair both lived was confusing, with residents often getting lost 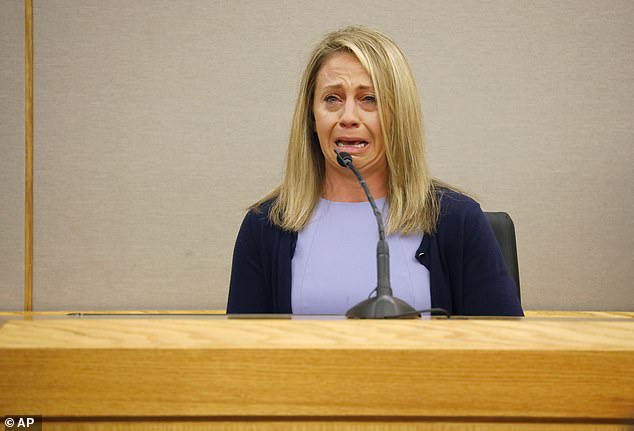 During a brief filed Tuesday, Guyger’s lawyer argued that her belief that Jean was an intruder justified her use of deadly force

The team had previously argued that the layout of the complex where they both lived, was confusing. Guyger lived directly above Jean, on the fourth floor.

Lawyers also mention in the appeal that other residents have also struggled finding their own apartments, with many sharing they have also parked on the wrong floor. 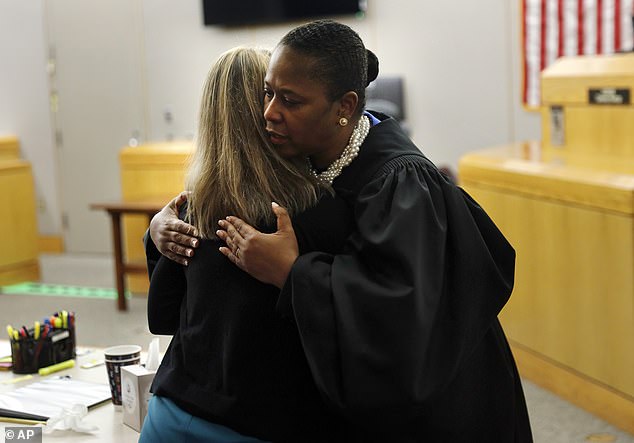