Telstra involved in massive data breach with up to 130,000 customers affected as telecom giant explains how ‘unacceptable’ leak happened

Contact details for more than 130,000 unlisted Telstra customers have been published online following an internal error.

The telecommunications giant is “communicating” with customers whose contact details were “incorrectly” made available via Director Assistance or the White Pages.

Names, addresses and phone numbers are among the details that have been released.

Chief Financial Officer Michael Ackland said that although the company has regulatory obligations to provide these services, there has been a “misalignment” of databases.

“(It) resulted in some customers’ names, numbers and addresses being listed when they shouldn’t have been,” Mr Ackland said.

“This was the result of database misalignment – no cyber activity was involved.”

Mr Ackland said that as soon as the telecommunications company was notified, work began to remove the identified affected customers from the services.

The company is in the process of contacting all affected customers and will also offer free support through IDCARE.

“We are conducting an internal investigation to better understand how this happened and to prevent it from happening again,” he said. 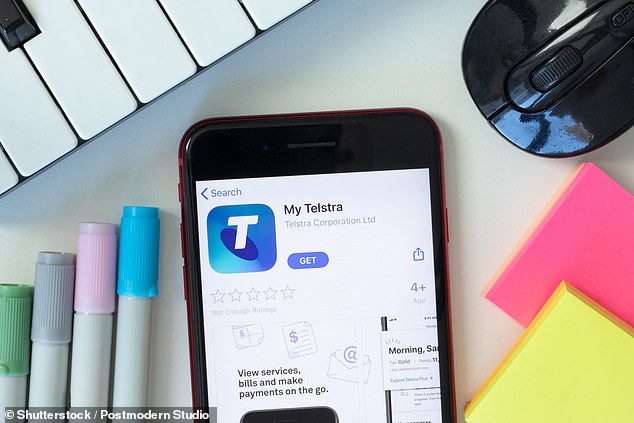 “Protecting the privacy of our customers is absolutely paramount, and for those customers affected, we understand that this is an unacceptable breach of your trust.”

“We’re sorry this happened and we know we let you down.”

The incident is the latest in a string of incidents that have seen customer details leaked after cyberattacks, including from Optus and Medibank.

The hackers have since released the full data on the dark web, including procedures and conditions related to abortions and mental health disorders, following Medibank’s refusal to pay a $15 million ransom. 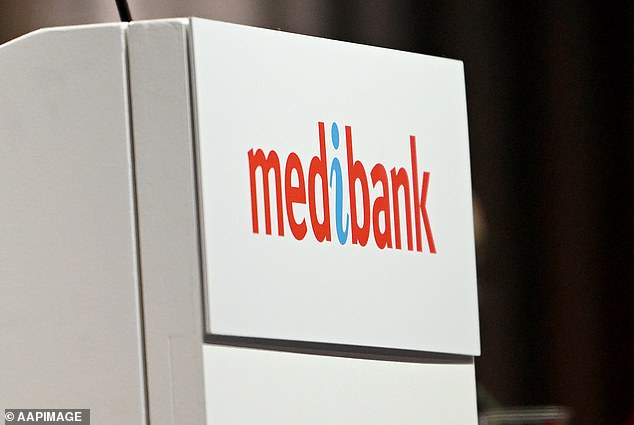 Meanwhile, a new cybersecurity strategy will be developed by global experts with the aim of making Australia the safest nation in the world, having become “unnecessarily vulnerable”.

Cybersecurity Minister Clare O’Neil announced the drafting of Australia’s Cybersecurity Strategy 2023-2030 at the National Press Club in Canberra on Thursday.

She also unveiled the expert advisory board that will develop the new strategy.

“The cybersecurity strategy will help Australia lead the whole nation in the fight to protect our citizens and protect our economy,” Ms O’Neil said.