Selena Gomez has cryptically responded to a viral TikTok video that highlighted how “always skinny” she was while dating Justin Bieber.

The post featured a montage of photos of Gomez throughout her recurring relationship with Bieber in the 2010s with the caption, “The reason Selena is always skinny when she dates Justin.”

The video ended with a screenshot of an Instagram comment from 2014 in which Gomez wrote that she was “too normal” for Bieber, who would “rather” be dating “models.”

The ‘Only Murders in the Building’ star, 30, took to the comments section of TikTok on Sunday to react with a sad face emoji, leading many users to wonder what message she was trying to convey.

Several fans called out TikToker @donttellmymomma.fr, who posted the video, for criticizing Gomez, while others suggested the ‘Same Old Love’ singer admitted Bieber, 28, shamed her when they were in a relationship.

“You are very ill. how can you not see you are hurting the one you claim to be a fan of by still making videos like this over half a decade later,” one person wrote.

“Maybe she’s upset that you constantly bring up her body changing over the years. she has a right to react to her OWN life. anyway she is 🔥,” a second person replied.

Gomez dated Bieber from 2010 to 2018. After their final split, the “Peaches” singer soon got engaged to Hailey Bieber (née Baldwin).

Hailey’s whirlwind relationship with Justin has many fans questioning the timeline, with some even accusing her of cheating on her while dating Gomez.

But after years of rampant rumors of a feud between Gomez and Hailey, the Rhode Skin founder has clarified her position with the “Love You Like a Love Song” singer.

“Everything is respect. It’s all love,” the 26-year-old model said on the “Call Her Daddy” podcast in September, sharing that she and Gomez have spoken for the past few years.

Hailey added that there was “no drama personally” between her and Gomez.

“Neither of us owe anyone anything but respect. I respect her a lot, and I think there are no expectations. [between us]. I respect her,” she said.

Hailey, however, played coy about the rumors that she stole Justin from Gomez, saying on the podcast, “A lot of the perpetuation and the hate comes from ‘Oh, you stole him.’ is about people who know the truth, because there is a truth. 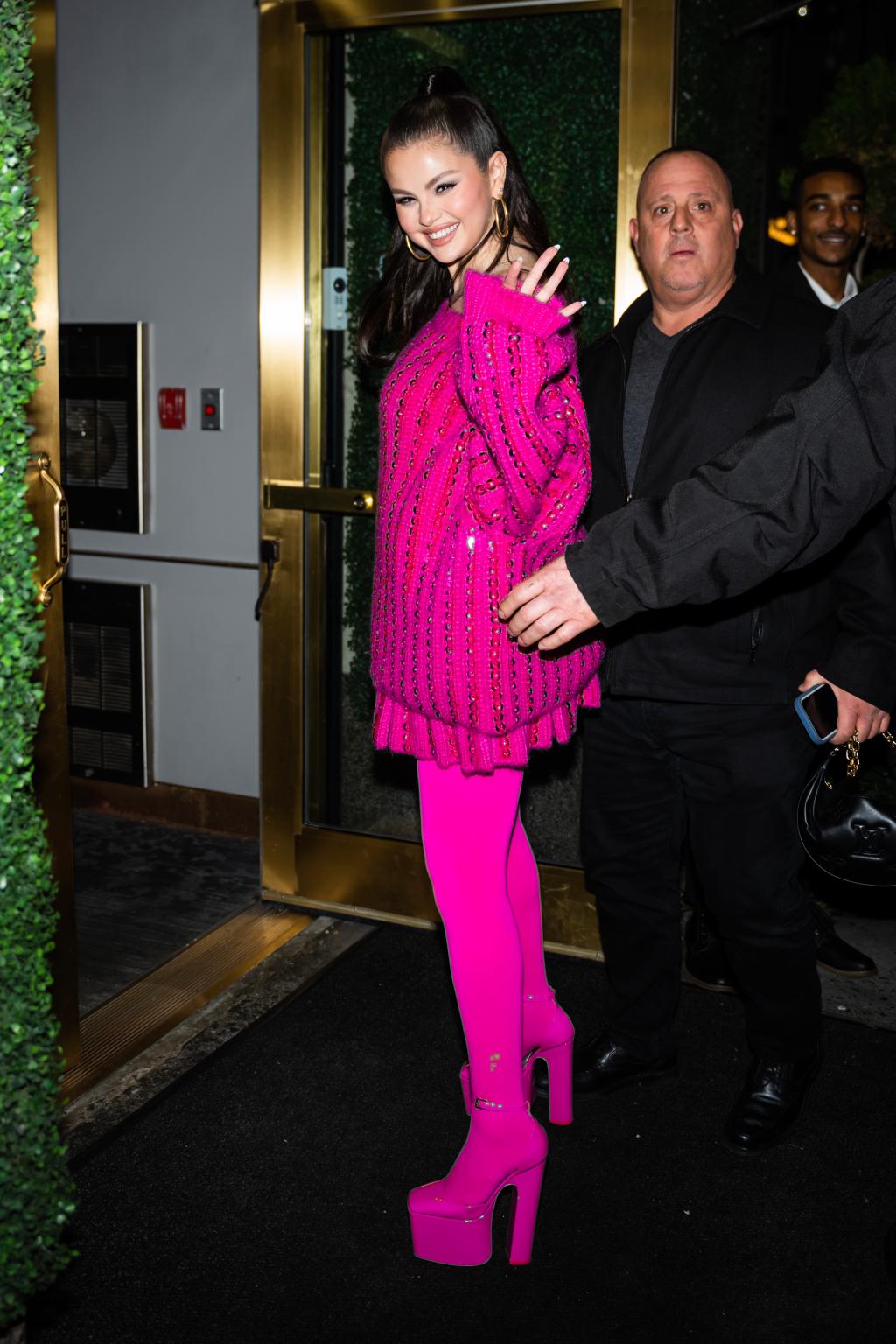 The “Jackass” alum had been hospitalized and placed on…

Gomez and Hailey buried the beef rumors once and for all in October when they hugged at a star-studded gala.

The ‘Wizards of Waverly Place’ alum brushed off the viral moment weeks later, saying it was “not even a thing” and “not a big deal.”

Justin and Hailey quietly married in a courthouse in September 2018 and remarried in front of their loved ones the following year.

Gomez, for her part, appears to be single, as she recently poked fun at her current love life, saying, “I’ll take anyone.”