For decades, advocates of sanctuary cities have pointed to a so-called “chilling effect” where they claim that local law enforcement agencies should not cooperate with the Immigration and Customs Control Agency (ICE) to ensure that illegal aliens feel safe to report crimes. New analysis debunks the claim.

In April, when Department of Homeland Security (DHS) Secretary Alejandro Mayorkas announced a policy to protect illegal foreign criminals from arrests by ICE agents in courthouses, he justified the decision as necessary because “the expansion of civilian immigration arrests in courthouses … has had a chilling effect.” on the willingness of individuals to appear before the courts or to work in cooperation with law enforcement.

The Center for Immigration Studies (CIS) examined data from the Department of Justice’s National Crime Victims Survey (NCVS) and found that sanctuary city policies do not increase reporting crimes by illegal aliens and that there is no suppression of this type of reporting of crimes among illegal aliens in jurisdictions that cooperate with ICE agents.

There is no evidence in NCVS data that crimes against immigrants are reported to police at lower rates than crimes against the native born., indicating that the routine, even active, cooperation between local law enforcement and federal immigration authorities that takes place in most jurisdictions does not suppress the reporting of crimes by immigrants. [Emphasis added] 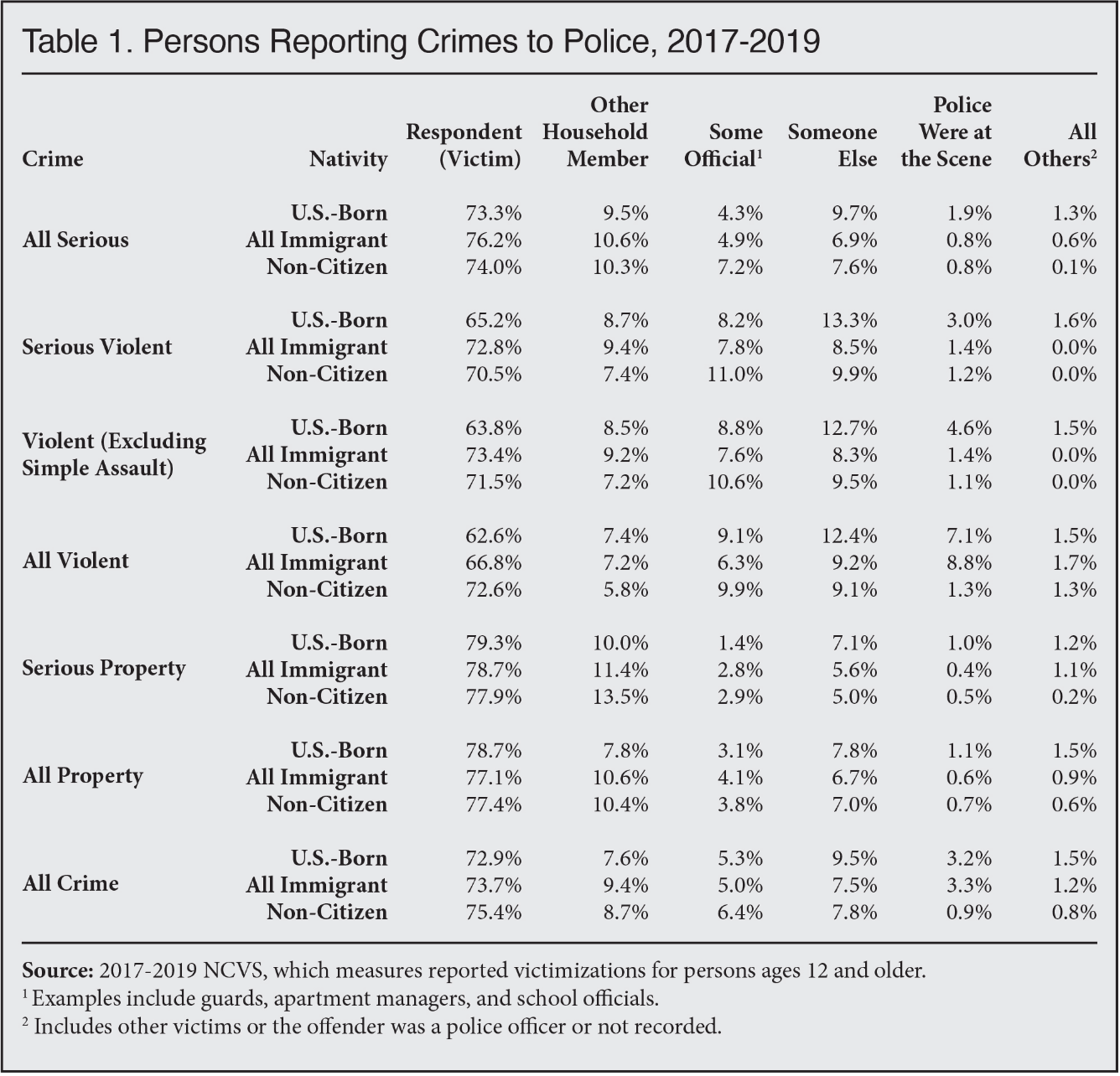 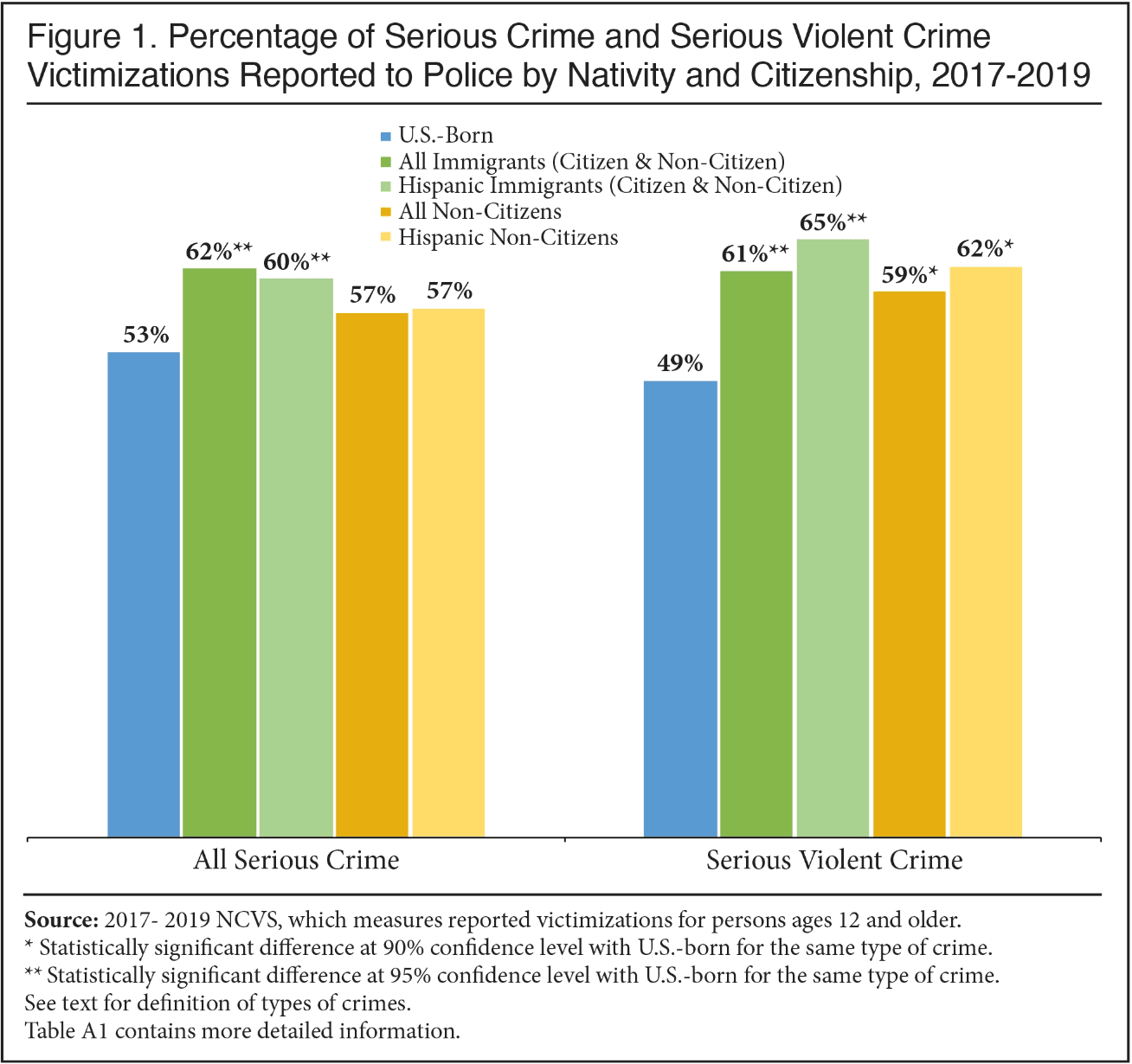 In more than 80 percent of all victimizations reported to police were reported by the crime victim or by a member of the crime victim’s household, according to the analysis, whether they were immigrants or native Americans. .

“We find no evidence in the NCVS data to support the ‘deterrent’ theory that immigrants are more reluctant to report crimes,” the analysis says.

Today, there are hundreds of sanctuary jurisdictions across the United States, including entire states such as California, New York, Illinois, Washington, Oregon, New Jersey, and Massachusetts.

John Binder is a reporter for Breitbart News. Email him at jbinder@breitbart.com. Follow him on twitter here.

Sport News Why did the Yankees keep Aaron Boone? Brian Cashman says Boone is’ No. 1 managerial candidate in baseball ”