Transportation Secretary Pete Buttigieg said on Sunday that rural and suburban voters should buy electric cars because they are the ones who use the most gasoline.

“The people who benefit the most from owning an electric vehicle are often the rural residents, who have the longest distances to travel, they often burn the most gasoline,” Buttigieg said in an interview with Jonathan Capehart of MSNBC.

He also argued that low-income suburban drivers would benefit from electric vehicles, as gasoline near urban areas was more expensive.

“They would gain the most from having this vehicle, but these are the same residents who haven’t always been connected to electric vehicles that are considered some kind of luxury item,” Buttigieg said.

He promoted Biden’s Build Back Better social rights bill to restore a tax credit of up to $ 12,500 for electric vehicles made by unions, noting that “families who, a once owners of this vehicle, will never have to worry about the price of gasoline again ”. 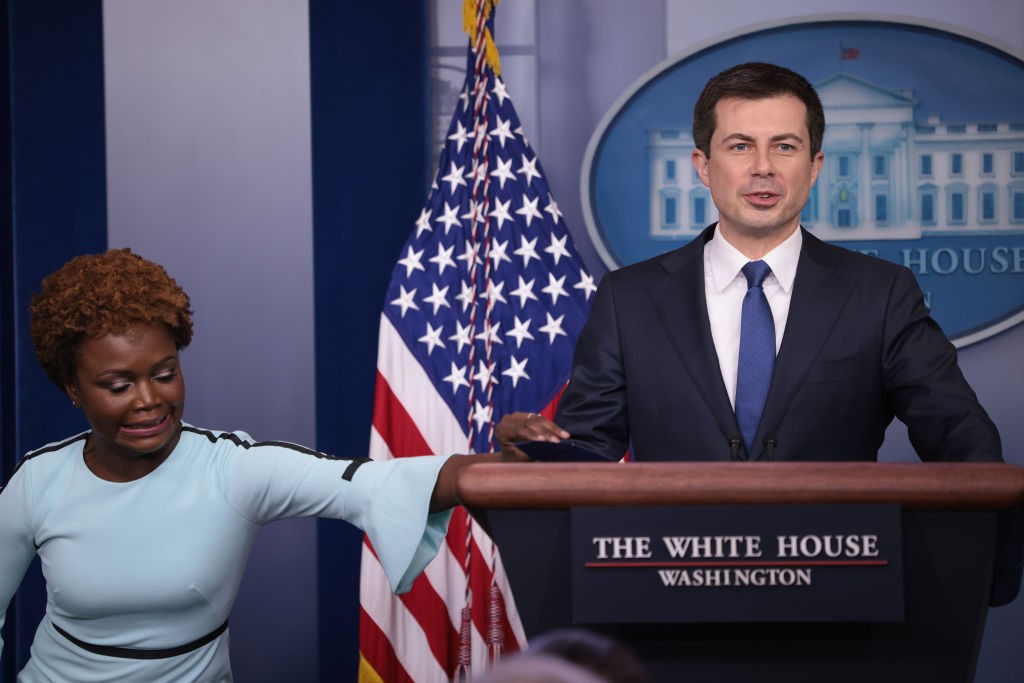 Buttigieg’s comments follow the White House’s message to all Americans concerned about high gasoline prices to buy an electric car.

“For the hundreds of thousands of people who bought one of these electric cars, they’re going to save between $ 800 and $ 1,000 in fuel this year,” Biden said, referring to the $ 112,595 Hummer electric pickup. which he tested in a General Motors plant. in Detroit earlier this month

Energy Secretary Jennifer Granholm said last week that the best strategy to tackle high gas prices was to move Americans away from fossil fuels and turn to clean energy and electric cars.

“This is the best long-term strategy to protect US consumers from these energy price shocks,” she said.