The decision to close a popular walking track out of respect for the original Aboriginal custodians and to prevent people from taking photos of it has sparked a backlash.

The Mount Warning hiking trail in the Tweed Shire, in the far north of New South Wales, will soon no longer be accessible to visitors.

The Wollumbin Consultative Group (WCG) and the NSW National Parks and Wildlife Service have prepared a management plan unveiling plans to close it permanently.

Mount Warning, known to traditional owners as Wollumbin, attracts over 127,000 hikers to its scenic trail each year.

The WCG said the site was not “culturally appropriate or safe” for hikers to use or for images to be taken of it for tourism purposes.

The decision to close a popular hiking trail out of respect for the First Indigenous Guardians and to prevent people from taking photos of it has drawn backlash. Pictured are hikers at the top of the trail 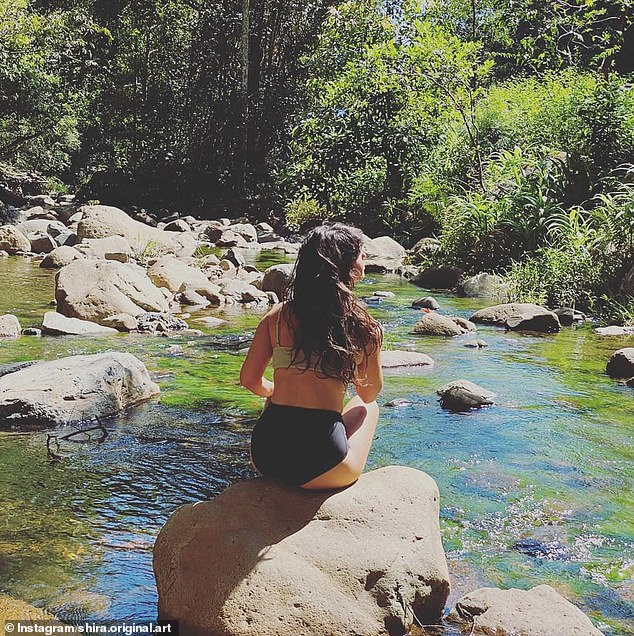 The Mount Warning hiking trail in the Tweed Shire, in the far north of New South Wales, will soon no longer be accessible to visitors

News of the decision to close the site sparked strong reactions from hiking enthusiasts.

“The whole of Australia will be considered cultural land before too long, and we won’t be able to climb any mountains or cross any rivers.” Shame,’ one wrote on Facebook.

Another added: “My culture says I’ll climb this mountain whenever I feel like it.” Tired of this over-regulated country… it’s time to start pointing the finger at authority.’

A third person said the trail was a “great healthy and challenging activity” to do with friends.

“A truly disgusting decision,” they wrote. “And to pass it off as ‘culturally inappropriate’ is a farce.”

The NSW Government announced that the future of the walking track would be determined by WCG representatives.

Environment Minister James Griffin said the use of the track was contrary to Aboriginal cultural values.

“The Wollumbin Consultative Group’s longstanding view is that public access to the summit is not in line with the cultural values ​​of the region,” he said. 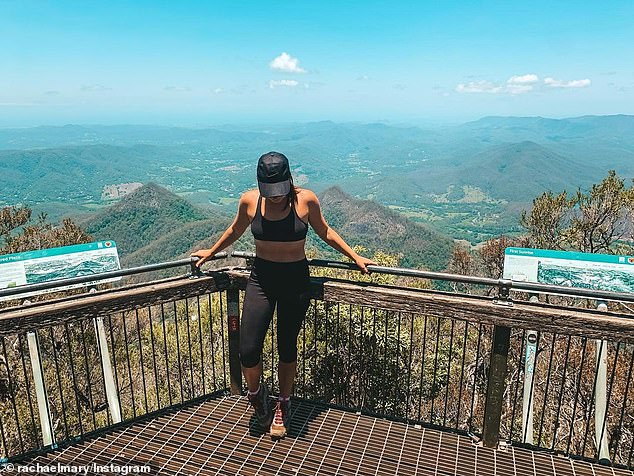 Mount Warning, traditionally known as Wollumbin, attracts over 127,000 hikers to its scenic trail each year. Pictured is a hiker at the top of a mountain walk 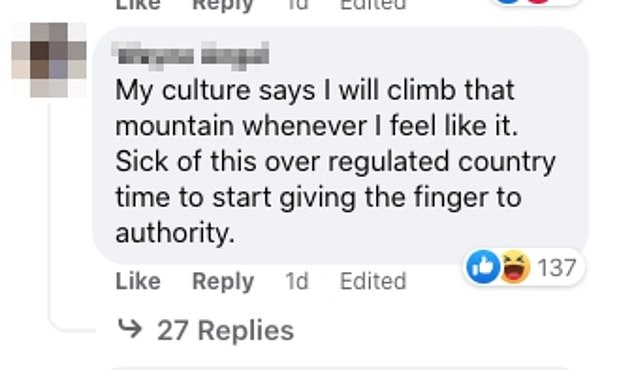 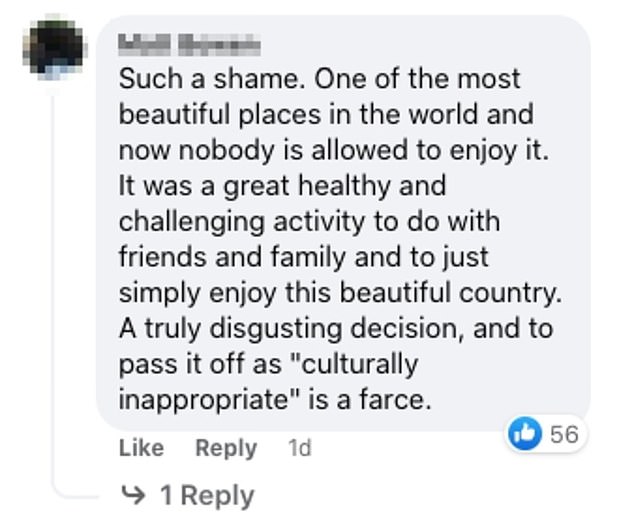 The WCG said the site has both physical and spiritual significance to the community.

“Wollumbin is interconnected to a larger cultural and spiritual landscape that includes the creation, dream stories and initiation sites of men from the earliest antiquity,” he said.

The organization has drawn up a management plan revealing its plans to shut it down as soon as possible.

The national park trail leads to a breathtaking extinct volcano and welcomes hikers from across the country and around the world.

For years, Indigenous elders have called for the walking track to be removed, such as when climbing at Uluru was recently closed in 2019.

Biden ‘commits an act of treason’ with military vaccine mandate