A shocking moment woke up the Pennsylvania school board treasurer, who said she couldn’t vote for the ‘one cis white male’ presidential candidate – despite admitting he would make a ‘great ” work

By Sophie Mann for Dailymail.Com

A Pennsylvania school treasurer refused to vote for the ‘only cis white male’ on the board to be their next president – although she admitted she thought he would make an ‘excellent’ work.

The Upper Moreland School District, in the northern suburbs of Philadelphia, held an election for its board president on Dec. 6.

Treasurer Jennifer Solot, who led the meeting until a new president was elected, said it would “send the wrong message” to elect Greg D’Elia over April Stainback.

“I believe that Mr. D’Elia would make an excellent president. However, I think electing the only cis white male to this district board sends the wrong message to our community: a message that is contrary to what we as a council have been trying to accomplish.” , she said.

Treasurer Jennifer Solot told the Upper Moreland School District meeting Dec. 6 that she would not vote for the “one cis white male” on the board of trustees as president. 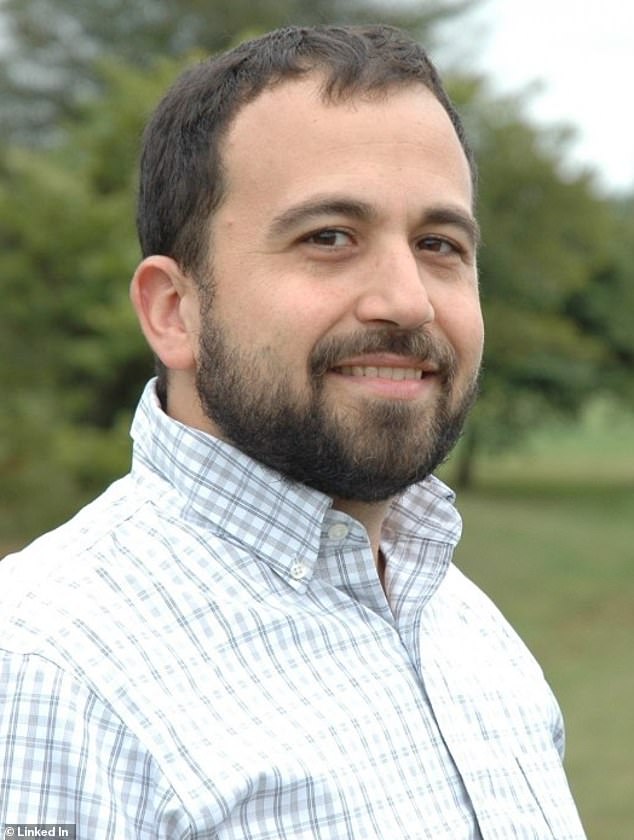 Greg D’Elia lost the vote to April Stainback 1-8 despite the father-of-three previously serving as the area school principal and having the support of area Democrats in previous races.

‘Mrs. Stainback has done an exemplary job as President over the past few months, and the strength of her performance earned her my vote tonight,” she added.

Ms Stainback beat Mr D’Elia – a father-of-three who was previously an area school principal and in previous races had the support of area Democrats – 8-1.

Ms Solot’s comments were followed by new board member Sarah Byrnes, who paused before saying, “It’s very hard to do as a new person on the board”, before voting for Ms Stainback.

Rose Huber also hesitated before finally voting for Stainback, who has also served as a Democratic-backed school principal in the area. 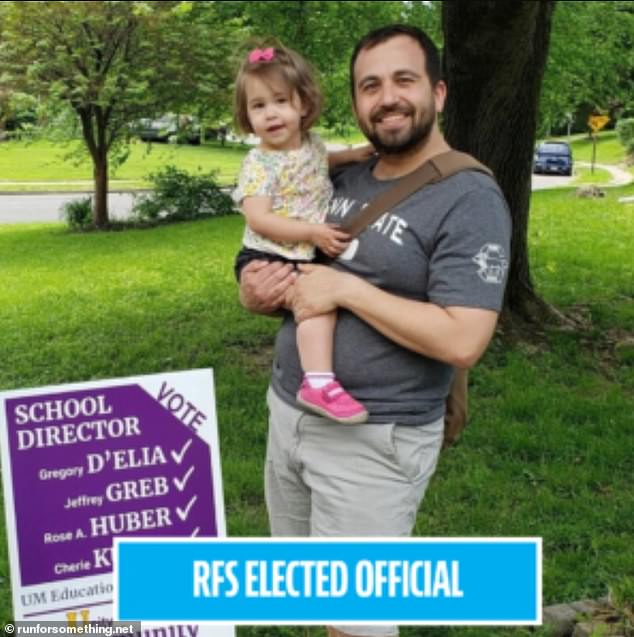 Mr. D’Elia has lived in the Upper Moreland area for about 15 years and is the father of three children, two of whom currently attend schools in Upper Moreland. 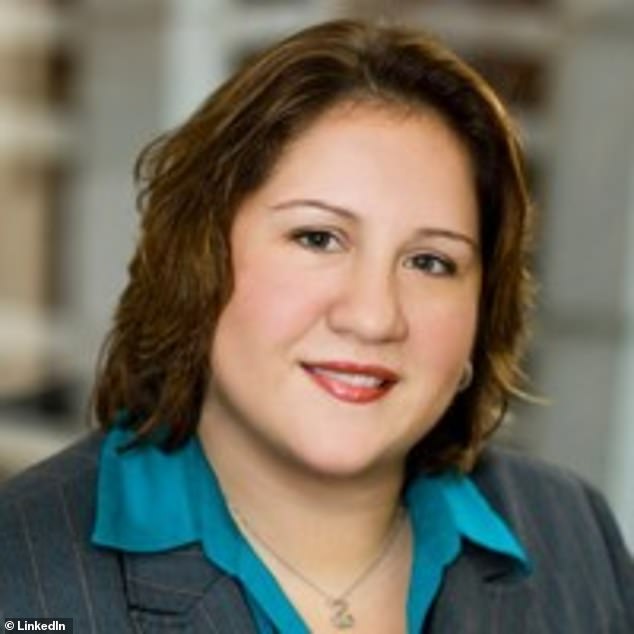 “I believe that Mr. D’Elia would make an excellent president. However, I think the election of the only cis white male to be president of this district board of directors sends the wrong message to our community,’ said board treasurer Jennifer Solot.

D’Elia, an active community member, has lived in the Upper Moreland area for approximately 15 years and is the father of three children, two of whom attend Upper Moreland schools.

He said his interest in the school board grew after one of his children started having difficulty in class with the school “and had a really bad experience”.

His experience securing resources for his child’s special education inspired him to run for office to “improve access to special services for students.”

During his 2019 campaign for the post of school principal, his platform revolved around “the importance of education” and the belief that it is “the responsibility of the whole community to educate the next generation.

As a mechanical engineer by training, D’Elia is committed to presenting his professional perspective to “gather data to make decisions and use resources most efficiently”.