Oil prices rose nearly $4 a barrel on Monday on news that OPEC+, the expanded Organization of the Petroleum Exporting Countries that includes Russia, may announce its biggest production cut in years at its meeting this week.

OPEC+ delegates on Monday suggests that oil production could be cut by more than a million barrels a day, a bigger cut than at any time since the peak of the coronavirus pandemic in 2020.

The main reason for the potential reduction in production is lower demand from China, which continues to confinement its cities due to the coronavirus outbreaks. Oil has fallen from $120 a barrel to under $90 in the past four months on weaker Chinese demand and recession fears in other countries.

OPEC+ cut production by 100,000 barrels a day last month. Some analysts have said Reuters Monday that a comparable reduction could be underway this week, but there are reasons to doubt this best-case scenario:

“After a year of tolerating extremely high prices, missed targets and very tight markets, the alliance (OPEC+) does not seem to hesitate to act quickly to support prices amid a deteriorating economic outlook,” he said. said Craig Erlam, market analyst at Oanda. .

OPEC+ missed its production targets by nearly 3 million bpd in July, two sources from the producer group said, as sanctions imposed on some members and weak investment by others hampered its ability to increase production .

This photo taken on April 5, 2022 shows people wearing personal protective equipment (PPE) as they transfer daily food and basic necessities for local residents during the Covid-19 lockdown in Shanghai. (STR/AFP via Getty Images)

CNBC noted that OPEC very suddenly changed this week’s meeting from a scheduled virtual conference, similar to those held since the start of the coronavirus pandemic, to an in-person meeting at the organization’s headquarters in Vienna. , in Austria. 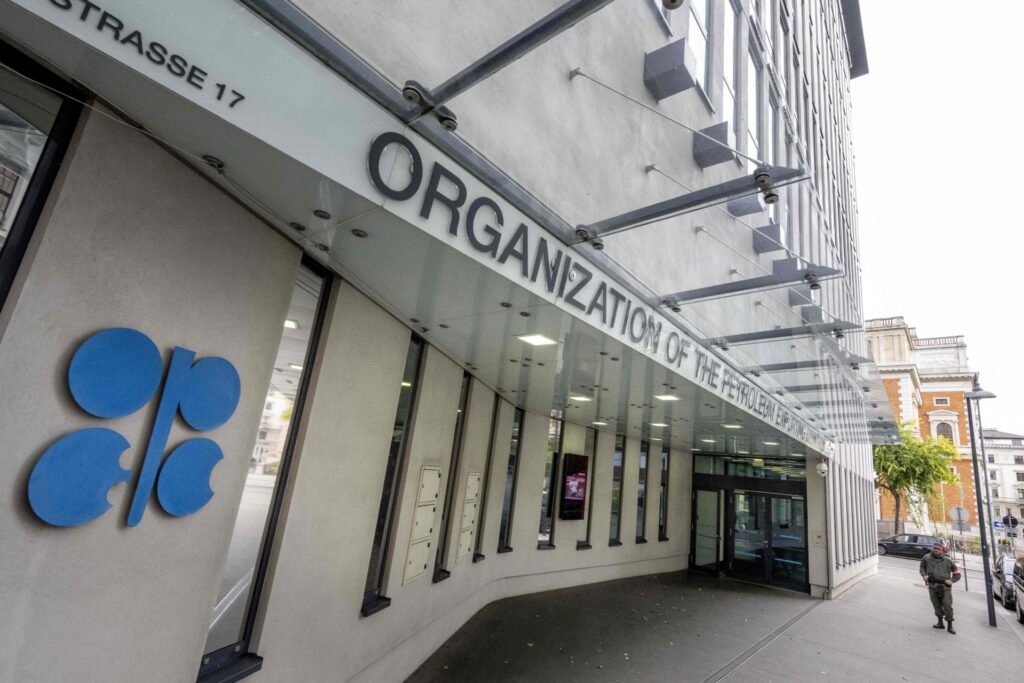 An Austrian soldier guards the entrance to OPEC headquarters on October 4, 2022 on the eve of the 45th meeting of the Joint Ministerial Monitoring Committee and the 33rd OPEC and non-OPEC ministerial meeting held on October 05 in Vienna, Austria. (JOE KLAMAR/AFP via Getty Images)

“This big change is creating big expectations for what can happen, with talk of the biggest cut in production since Covid hit. By “asking” energy journalists around the world to jump on a plane at short notice, it seems clear that something is afoot. OPEC probably wants the media to be there for a reason,” CNBC noted.

Another sign of turbulence is that Russian Deputy Prime Minister Alexander Novak is expected to attend the meeting, making him the highest ranking Russian official to visit Europe since the start of the invasion of Ukraine. CNBC said the White House “is not satisfied with this meeting, or its expected outcome.” 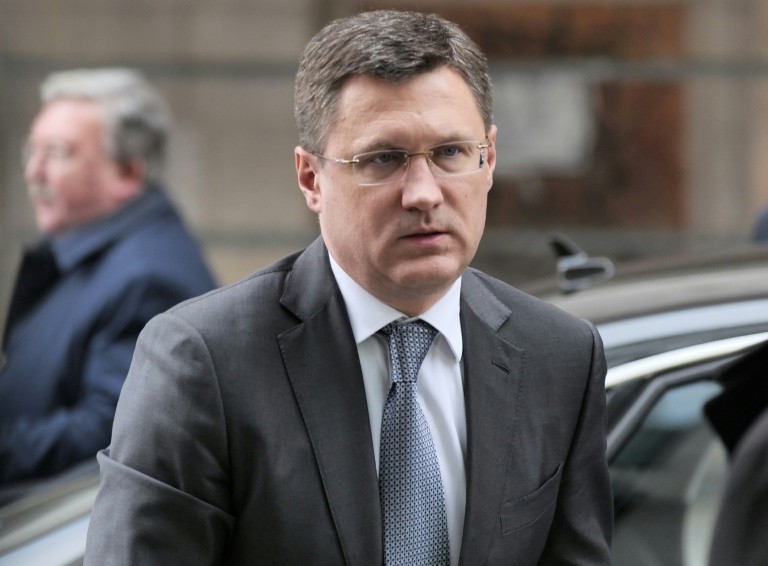 Also angry is OPEC leader Saudi Arabia, who is reportedly angry with the Biden administration for using massive (and extremely dangerous) releases of oil from the US Strategic Petroleum Reserve to keep prices down. Americans pump down, and President Joe Biden’s polls drop. Democrats are already furious with the Saudis for potentially rocketing US gas prices into the stratosphere just in time for November’s midterm elections. 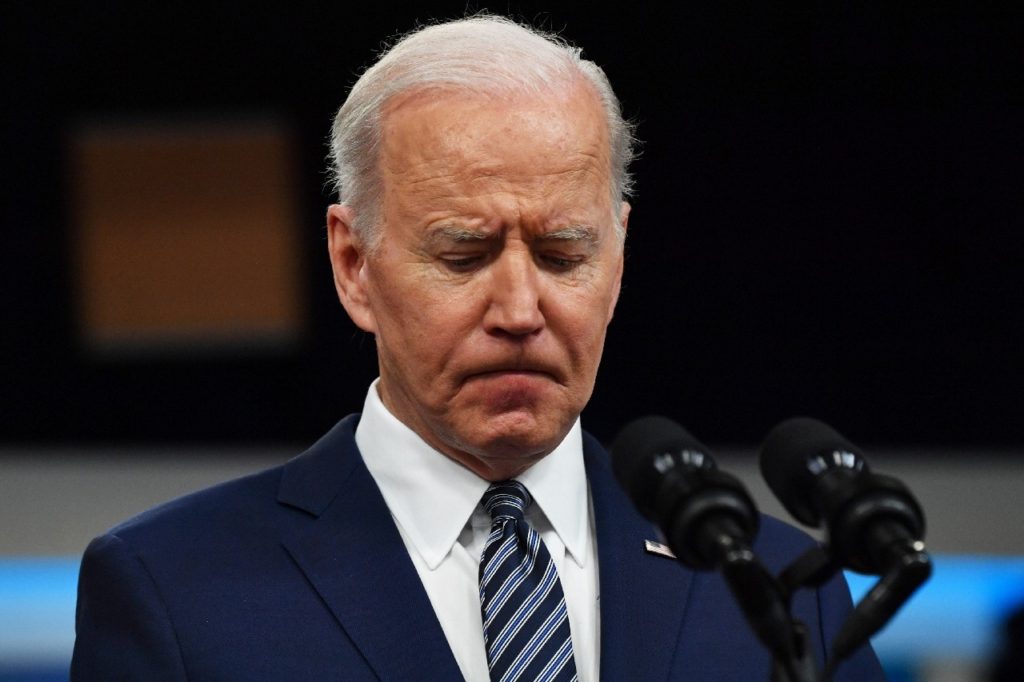 “It’s beyond pale. They are actively defrauding the American people and destabilizing the economy. It’s just outrageous. Who do they think they are? Rep. Ro Khanna (D-CA) complained in a Interview with CNN In Monday.

” It’s scandalous. The Saudis must be treated harshly. They are a third-rate power. We are the most powerful country in the world. I don’t know why we bow down to them,” Khanna said angrily, advising President Biden to retaliate by cutting Saudi Arabia’s supply of US aviation parts and military supplies.

“They are not our allies. They are hurting the American people. And we have to be tough on them. The president needs to make it clear that we’re going to cut off their supply. We could immobilize their air force in a day,” threatened Khanna.

President Biden made an embarrassing trip to Saudi Arabia in July, reneging on his campaign promises to turn the kingdom into a “pariah state” in order to beg them to pump more oil. Biden’s awkward greeting with Crown Prince Mohammed bin Salman (MBS) became the enduring image of a failed diplomatic effort that ended with the Saudis not only rejecting Biden’s calls for more oil production, but accusing him of lying about his conversations with MBS. Just months later, it looks like the Saudis are about to implement the biggest production cut yet. of the post-pandemic era.

Founder of the Hawaiian chapter of the Proud Boys, a Texas man sentenced to 4 years in the January 6 riots