A New York University professor who was fired after a group of students signed a petition against him suggesting his course was too difficult has said in an op-ed that US colleges are “coddling students”.

A group of 82 of the 350 organic chemistry students signed the petition against 84-year-old Maitland Jones Jr., citing his teaching methods and lesson plan as reasons for their poor grades.

Jones Jr. wrote an op-ed in the Boston Globe on Thursday where he detailed the issues that led to his firing and wondered who would suffer next from the cancel culture.

He wrote that he came to NYU in 2007 after more than 40 years at Princeton, hoping that his techniques of focusing more on “small group problem solving” rather than lectures might work in a new school.

Jones says that at first “students thrived” with his methods, but around 2012 there was a disconnect, with exam scores and class attendance declining even before COVID-19.

He began to see exams that generally resulted in an average drop from B to C less or worse, with the “best students” no longer being properly tested and those who performed poorly dropping out.

The professor also slammed the assessments, which have become “personal and sometimes profane” and compared them to social media rants.

In 2020, he began noticing that he and his co-teacher were receiving “anonymous, often barely threatening emails,” and eventually the petition was sent to NYU deans to be “unresponsive” because students were failing. .

Maitland Jones Jr., 84, was fired from his job as an organic chemistry professor at NYU after 82 students signed a petition against him 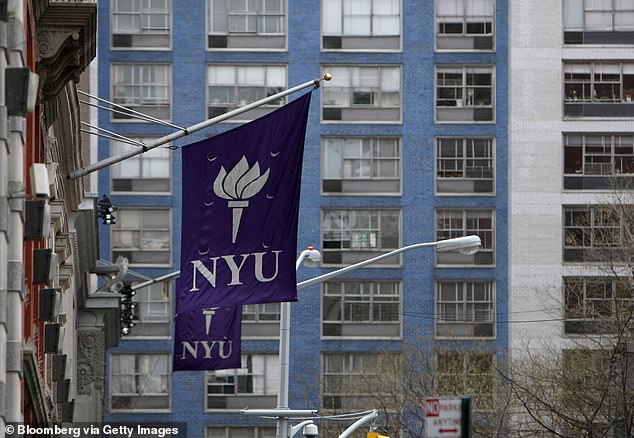 Jones’ students said the organic chemistry class was too difficult and Jones was not helpful in supporting them.

The petition read, “We are very concerned about our scores and find that they do not accurately reflect the time and effort spent on this class,” the petition said, according to a New York Times report.

“We urge you to realize that a class with such a high percentage of dropouts and low grades has failed to make student learning and well-being a priority and has a poor image of the department of chemistry as well as the establishment as a whole.”

He clarifies that he doesn’t feel “unfairly treated” or that his reputation is tarnished – noting that at his age it was probably time for him to think about stepping down – but he feels the pupils are not getting everything simply not stimulating material or not graded accurately.

Jones writes: “In a university, the sense of community breaks down when trust is lost. If tenured professors cannot count on equitable support from department and university leadership, they cannot transfer their knowledge and experience to the next generation of students and teachers.

At the start of his essay, he noted that his organic chemistry subject had become one where both students and teachers performed poorly, with teachers “burning out” and students “unwilling to put in the necessary effort”.

He says solving the problem will require students to “develop the ability to take responsibility for failure”, teachers “having the courage to award low grades when students perform poorly” and deans to “learn to do not coddle students for the sake of tuition”. ‘

Jones concludes: “In these times when critical thinking skills are desperately needed, it is more important than ever to dedicate ourselves to the high standards of education. Without these standards, we, as a nation, will not produce these individuals – doctors, engineers, scientists, – citizens! – which will guide us towards a better future.’

The charges against Jones include: reducing the number of midterm exams from three to two; no additional credit offer; no Zoom access to conferences for people with COVID-19; and, Jones taught with a “condescending and demanding” tone.

Jones defended the charges made via the petition, adding that he reduced the number of exams because NYU scheduled its first test after six classes.

When students returned from virtual learning in the wake of the pandemic, this problem only got worse. The students weren’t studying and, Jones said, the students apparently didn’t know what to do.

In an effort to help students, Jones and two other professors recorded 52 lectures, which Jones says he paid $5,000 of his own money to publish. They are still used.

“They were really struggling,” Jones said. “They didn’t have good internet coverage at home. All sorts of things.’ 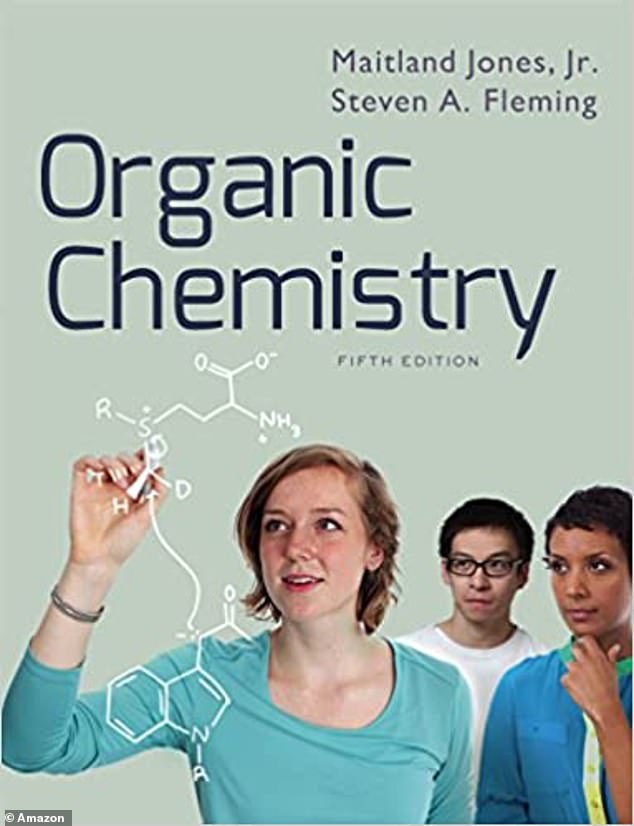 Pictured: The 1,300-page organic chemistry textbook written by Maitland Jones Jr., who taught the subject at Princeton before moving to NYU in 2007

Jones wasn’t the only one to be pushed back by students on the return of pandemic learning.

Kent Kirshenbaum, another organic chemistry professor, discovered that students were cheating on online tests. Citing misconduct in his decision to cut grades, the students protested, saying “they didn’t receive grades that would get them into medical school.”

“They weren’t coming to class, that’s for sure, because I can count the house,” Jones said. “They weren’t watching the videos and they couldn’t answer the questions.”

After the second midterm of the course – a test that resulted in an average mark of 30 – several students began to panic about the course as it was a prerequisite for applying to medical school.

Former student Ryan Xue, who transferred to Brown after completing the course, said he loved both Jones as a teacher and the course.

“It’s a big lecture, and it also has a reputation as a weeding class,” Xue said.

“So there are people who won’t get the best grades. Some of the comments may have been very strongly influenced by the grade obtained by the students. 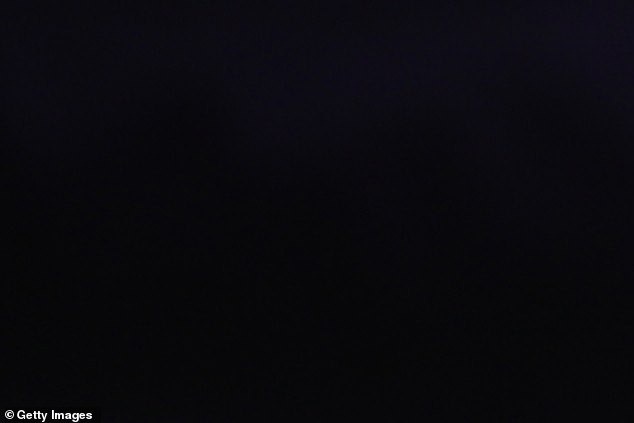 Former students and faculty members have defended Jones, who said students had gradually lost focus in his class over the past decade.

Other students who took the course most recently told The New York Times that Jones was helpful when asking for help, but could be sarcastic.

“I believe this petition was written more out of dissatisfaction with the exam results than an actual feeling of being treated unfairly,” he wrote. “I noticed that a lot of students who constantly complained about the class weren’t using the resources we gave them.”

Jones said he feared for other professors at the university who might face the same response from professors.

“I don’t want my job back,” he said. “I just want to make sure this doesn’t happen to anyone else.”