US House Speaker Nancy Pelosi arrived in Singapore early Monday to begin her Asia tour with questions lingering over whether Taiwan is included in the whirlwind trip.

AP reports that “a person familiar with the matter” has confirmed that Pelosi and her diplomatic entourage landed in the city-state before dawn as tension with Beijing continues over exactly where she will go next and when.

Singapore President Halimah Yacob and Prime Minister Lee Hsien Loong are on his list for day one meetings, a spokesman for the Singaporean foreign ministry said.

Pelosi is also expected to attend a cocktail party with the American Chamber of Commerce in Singapore. The media does not have access to his visit, which was kept secret.

China has strongly condemned any attempt by Pelosi or any other senior US official to visit Taiwan, which it considers a renegade state.

“Taiwan independence means war,” a spokesperson for China’s Ministry of National Defense said at a press briefing on Thursday. https://t.co/wsx5OBY1U4

Taiwan and China separated in 1949 after the communists won a civil war on the mainland. Both sides say they are one country but disagree on which government is entitled to national leadership.

They have no official relations but are linked by billions of dollars in trade and investment.

In a statement over the weekend, Pelosi said she would also travel to Malaysia, South Korea and Japan to discuss trade, the COVID-19 pandemic, climate change, security and of “democratic governance”.

Five Democrats are traveling with her, though she invited House Foreign Affairs Committee member Michael McCaul (R-TX), who declined to go, as reported by Breitbart News.

The last time a US official of his status visited Taiwan was in 1997, and the official was then House Speaker Newt Gingrich (R-GA).

Gingrich urged Pelosi to leave despite opposition from the Biden administration, calling her “timid, shrouded in insecurity and an eagerness to appease people who aren’t American.” 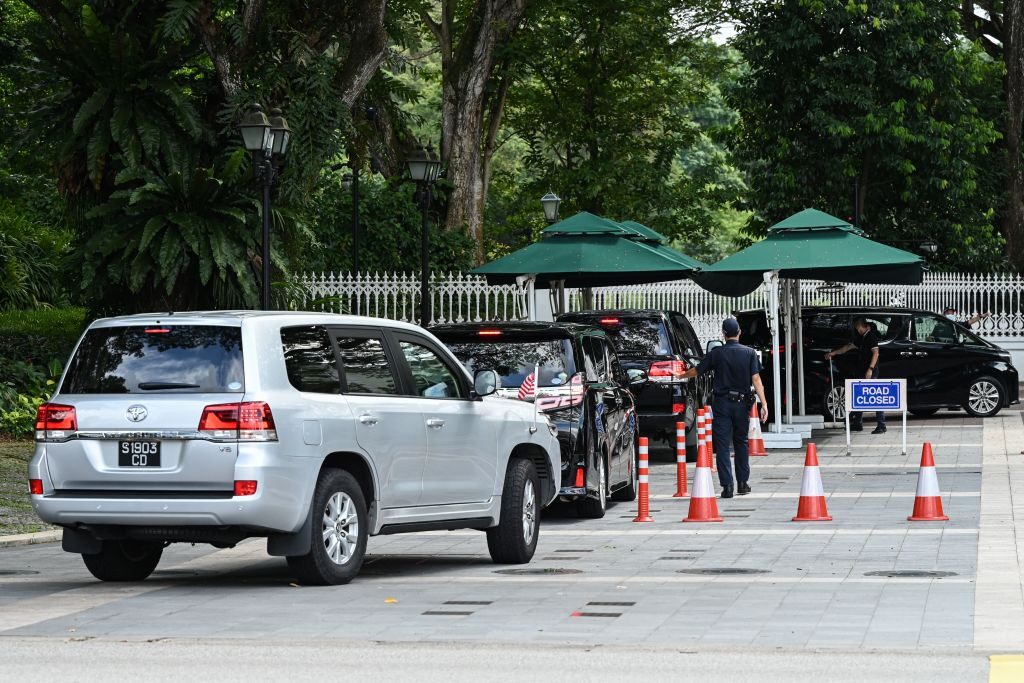 A convoy of cars is pictured as U.S. Speaker of the House Nancy Pelosi arrives at the Istana presidential palace in Singapore on August 1, 2022, as part of a visit to the Asia-Pacific region. (ROSLAN RAHMAN/AFP via Getty Images)

In Taiwan, opinions are divided on the prospect of Pelosi’s visit, but senior ruling party and main opposition figures have said the island should not bow to Chinese pressure.

“If Pelosi were to cancel or postpone the trip, it would be a victory for the Chinese government and for Xi because it would show that the pressure he exerted had some desired effects,” said Hung Chin-fu, of the National Cheng Kung. from Taiwan. University, told AFP.

Indians visiting the UK can now use their phones for payments

Know the history, meaning and how to celebrate the occasion