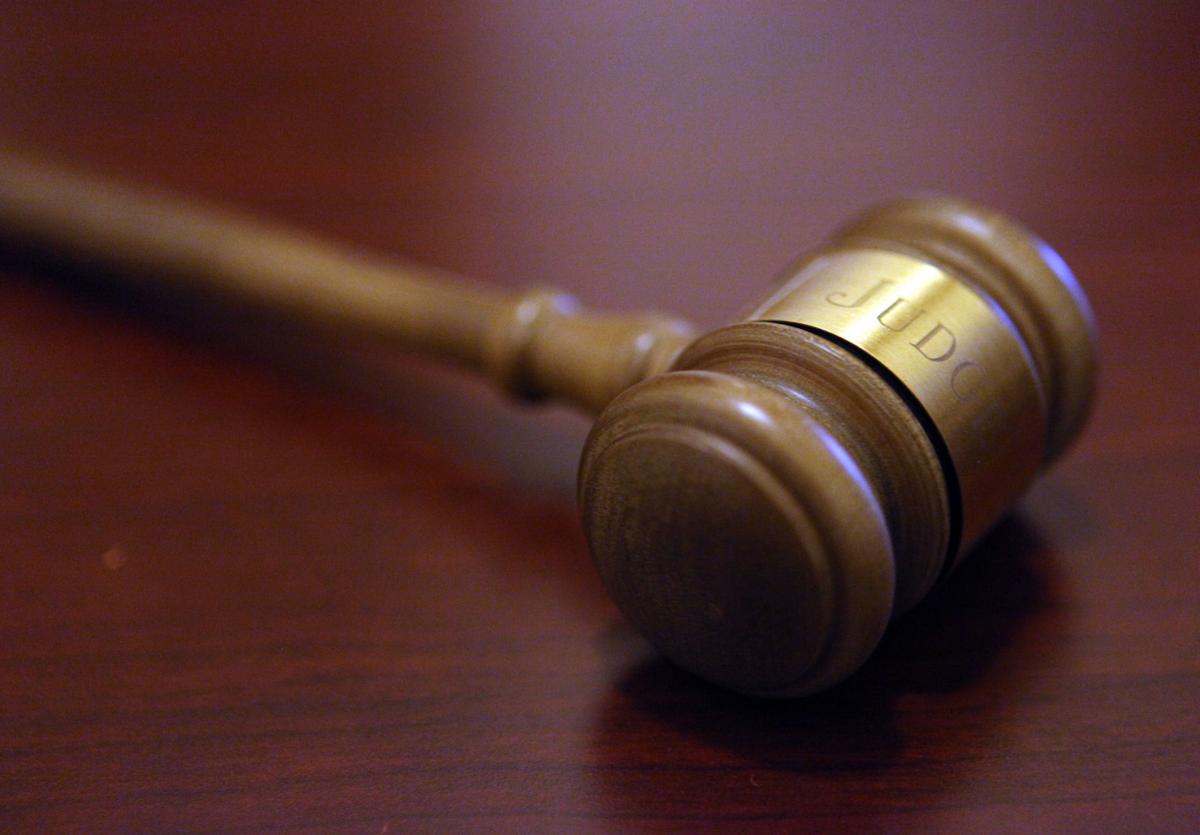 CROWN POINT – A 3-year-old boy died from blunt head and body trauma last month, about three weeks after being returned to the care of his mother and boyfriend, court records show .

Keegan Fugate suffered a neck dislocation; bruising at different stages of healing on his abdomen, face and head; bruising of the brain; a lacerated liver; and bruising to his internal organs, including his pancreas, according to Lake Criminal Court records.

Keegan died on October 12 at the Northlake Campus of Methodist Hospitals in Gary, after his mother called 911 because he had stopped breathing and vomited several times since the night before.

The boy’s mother, Kylie E. Fugate, 23, and her boyfriend, Joseph R. Pridemore Sr., 32, both of Gary, were both charged on Nov. 24 in connection with the boy’s homicide, according to recently unsealed court records.

Neither has pleaded yet, according to online court records.

Kylie Fugate is accused of initially lying to the police, telling them that Pridemore did not live with her in an apartment in Gary’s Miller Section and that Pridemore’s mother looked after her children on the evening of October 11 when she worked in a South Haven gas station. station.

More officers have been charged in fatal police shootings in 2021. Not everyone sees progress. | Latest News Headlines

Climate change is turning the Arctic into a ‘radically different state’, the tundra is going green: study | News Today