Cartel gunmen in a convoy of armored vehicles ambushed a group of local police in a Mexican state a few miles south of the Texas border. The ambush led to a fierce firefight where authorities managed to seize three vehicles, some with heavy armor.

The ambush took place shortly after 2 p.m. Thursday near the municipality of San Fernando, Tamaulipas, in a rural community known as San German. According to information provided to Breitbart Texas by Tamaulipas law enforcement, the incident began when a group of gunmen from the Gulf Cartel moved along a series of highways and dirt roads. land north of San Fernando, where they encountered a group of policemen from Tamaulipas. 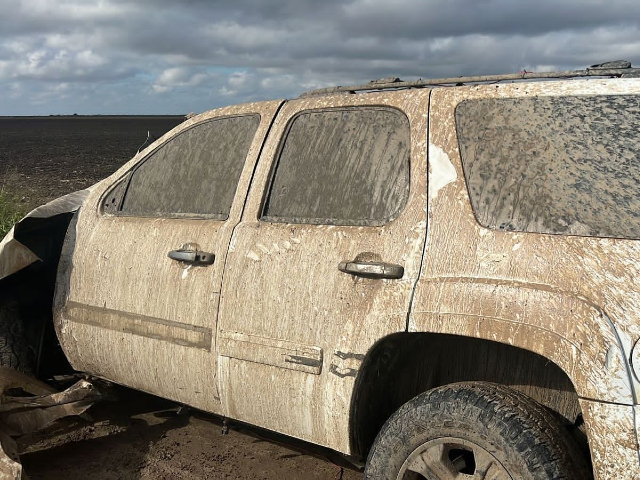 During the clash, the gunmen disabled four police vehicles with either gunfire or improvised road spikes. The attack on police comes at a time when the Tamaulipas state government has come under heavy criticism for its new approach where they order state authorities to avoid clashes with the cartel gunmen – something which follows the same approach ordered by Mexican President Andres Manuel Lopez Obrador (AMLO). The new approach by state authorities began in October when Governor Americo Villarreal, who is from the same party as AMLO, took office.

Editor’s Note: Breitbart Texas traveled to Mexico City and the states of Tamaulipas, Coahuila, and Nuevo León to recruit citizen journalists willing to risk their lives and expose the cartels that silence their communities. The writers would face certain death at the hands of the various cartels that operate in these regions, including the Gulf Cartel and Los Zetas, if a pseudonym was not used. Chronicles of the Breitbart Texas Cartel are published in English and in their original version Spanish. This article was written by “JA Espinoza” from Tamaulipas.