A 19-year-old Trump supporter is behind a group urging Victorians to expel Premier Daniel Andrews from office after his dismal failings during the coronavirus crisis.

He describes himself as a ‘strong conservative’ and admires the likes of Donald Trump and former UK Prime Minister Margaret Thatcher.

In January, Bourke launched a political group called Victoria Forward which claims to campaign for a ‘better Victoria for everyone’.

However the group’s Facebook page mercilessly trolls Premier Dan Andrews slamming his ‘heavy-handed’ lockdown approach and his links to China.

Posts frequently suggest the state Labor leader is ‘hiding from the truth’, with one asking why he delayed the hotel quarantine inquiry by six weeks.

In one social media post, Victoria Forward also insisted that 72 per cent of their 15,000-strong following wanted Mr Andrews to resign.

Mr Bourke told news.com.au that Mr Andrews has ‘failed to effectively manage hotel quarantine, failed to be accountable, and failed to protect the Victorian people’.

Victorian Forward claims it is a bipartisan group campaigning for ordinary people, but what many of its fans won’t realise is that Bourke has strong links to the Victorian Liberal Party.

Bourke is a member of Liberal Party and in December last year he started working as Male Vice-Chair at the party’s Sunbury Branch.

However when questioned about his links to the rival party Bourke said he made his loyalties clear on material produced by the Victoria Forward. 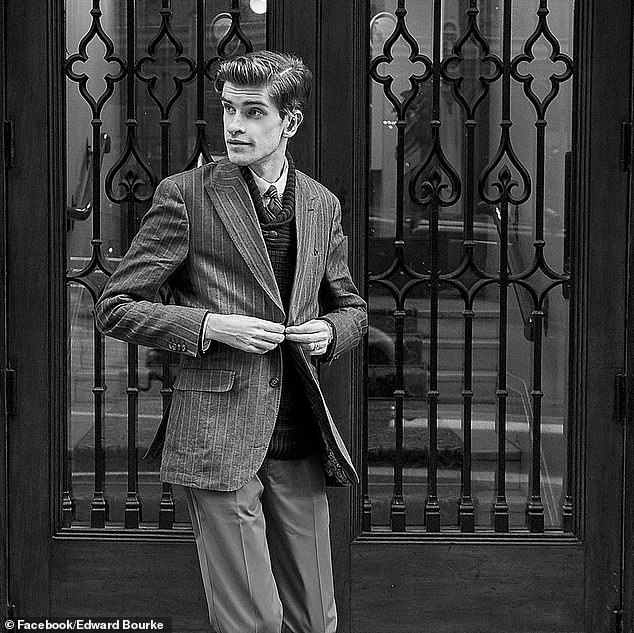 ‘Additionally, the topic of my conservative values is addressed clearly on Victoria Forward’s website,’ he told Daily Mail Australia.

‘Victoria Forward has never received any financial or organisational support from the Liberal Party.

‘I think it’s important to emphasise that Victoria Forward is about more than just my personal values, it’s about being a voice for Victorians and pushing for positive change.’ 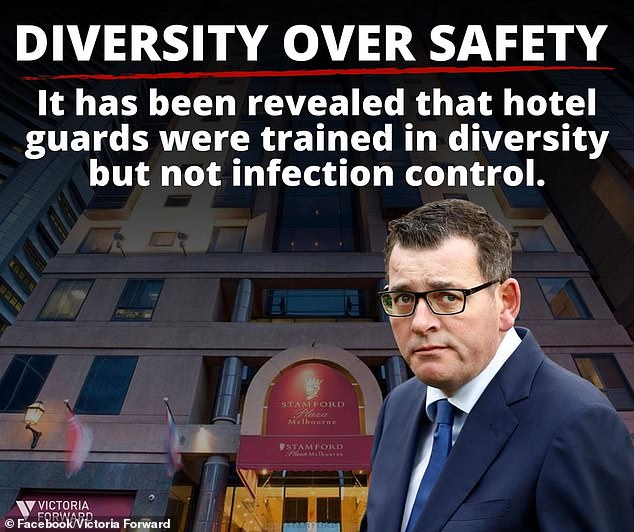 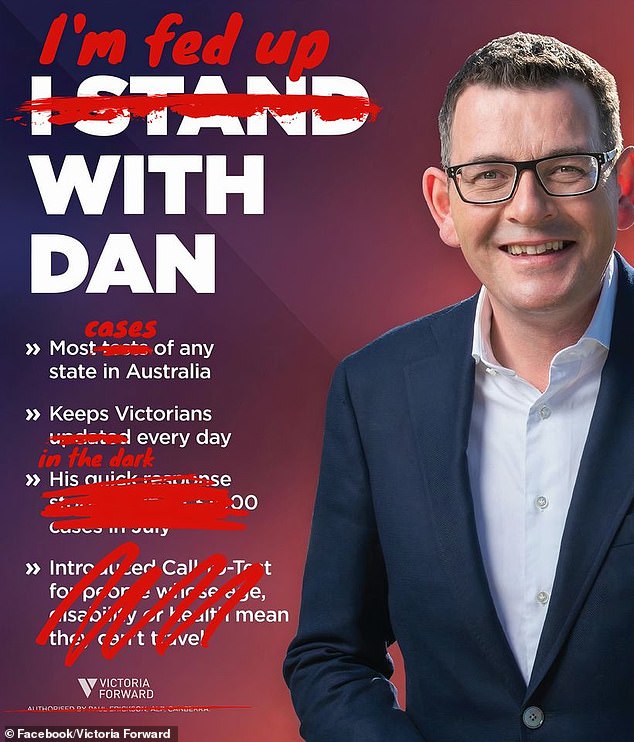 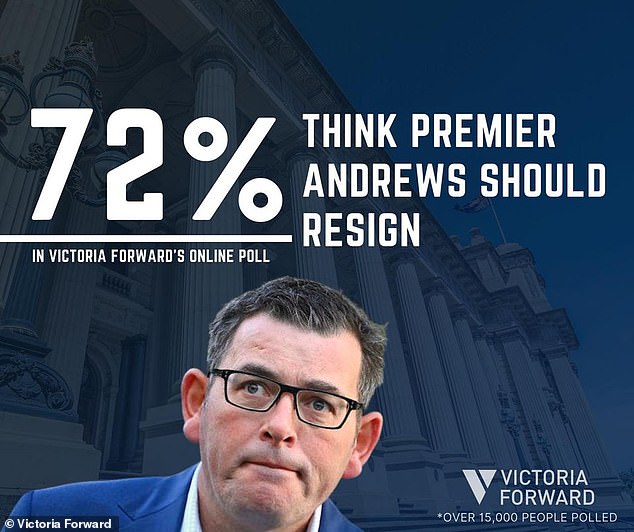 In one social media post, Victoria Forward insisted that 72 per cent of their 15,000-strong following wanted Mr Andrews to resign

Mr Bourke first rose to fame following a video interview with VICE Australia in 2016, where the then-15-year-old revealed his support of Donald Trump.

He also runs a government relations firm called 470 Bourke, where the teenager calls himself a ‘seasoned political campaigner, activist, and strategist who has a history of success in his political predictions, comments and strategies’.

When Mr Bourke was 14 he started non-profit campaigns before taking on ‘successful global political campaigns’.

Mr Bourke is also an avid coin collector, is interested in family history and owns stocks relating to mining and oil.