It’s the heartwarming moment a Minnesota woman took off her favorite purple sneakers and gave them to a homeless man who was using cardboard boxes.

Ta Leia Thomas, also known as “Ace,” saw the man with no shoes digging through trash cans while working at the Brooklyn Center Liquor Store.

She immediately handed over her precious Nike Air Jordans – which featured the Minnesota Vikings, her favorite football team.

The team is aware of the story and is looking for a way to celebrate her generosity, Kare11 News reported.

“I see his feet and I automatically took my shoes off,” Thomas told CBS Minnesota. 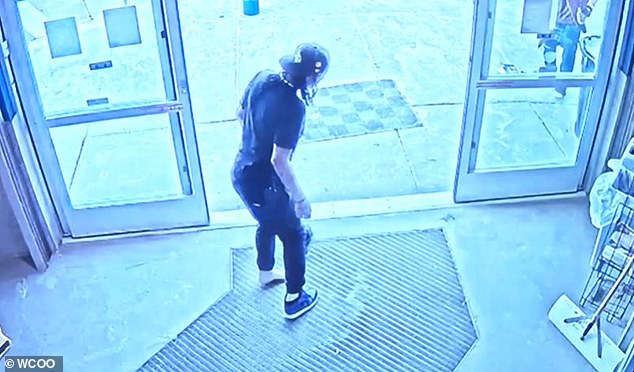 Thomas, whose nickname is Ace, was so upset by what she saw that she waved at the man and started taking off her precious Nike Air Jordans. 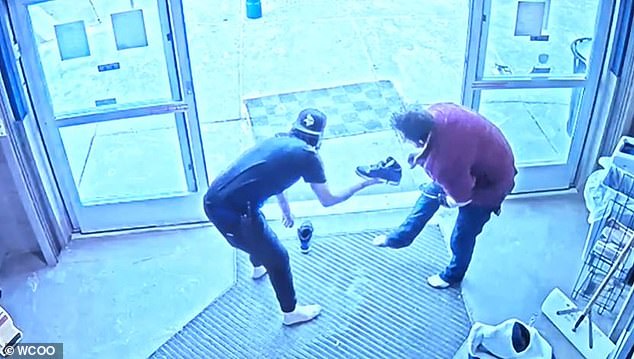 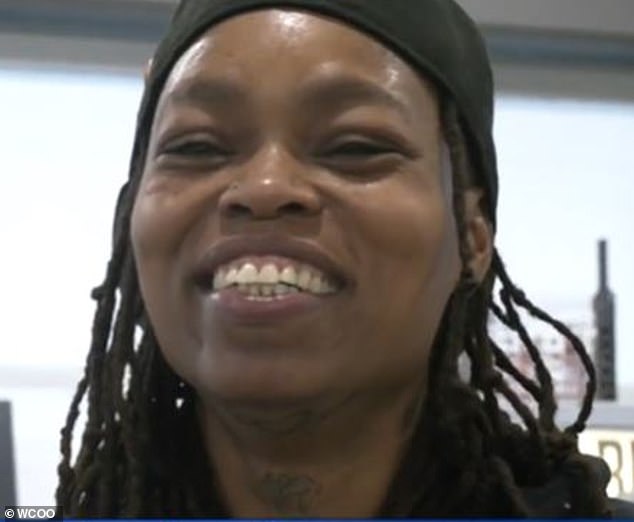 “I was always taught to help others,” said Ta Leia Thomas. “You never know what their problem is or what they’re going through”

The event was captured by the store’s surveillance camera.

Obviously touched by the woman’s benevolent gesture, the man eagerly accepted the gift while telling her that “nobody would ever give me shoes like that”.

Thomas replied, in part, “Well, I’m not everyone.”

“I didn’t care about the shoes, I cared about him,” she later told Kare11 News. “He didn’t know me, I didn’t know him. I just thought it best to give him something he might need, that’s how I figured it out.

Thomas added that she “always learned to help others”. You never know what their problem is or what they are going through.

When the store’s operations manager, Tom Agnes, learned of his employees’ act of kindness, he said: ‘You know the old adage giving the shirt off your back. She literally gave the shoes off her feet.

When he saw Thomas in socks helping customers, he ran and bought her a new pair of shoes.

He also posted the moment on Facebook, which garnered hundreds of cheers, likes and comments.

‘It’s a true example of empathy, compassion and holiday cheer. We can all appreciate a story like this during the holiday season,’ he said in part.

“We applaud Ace for his selflessness and willingness to help those in need!” 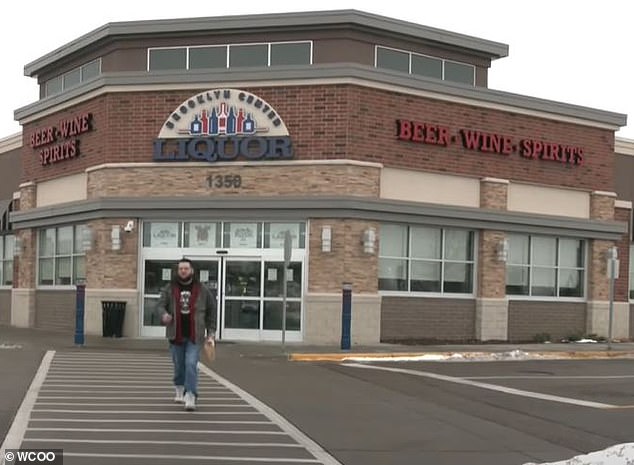 The exterior of the Brooklyn Liquor store located in Minnesota 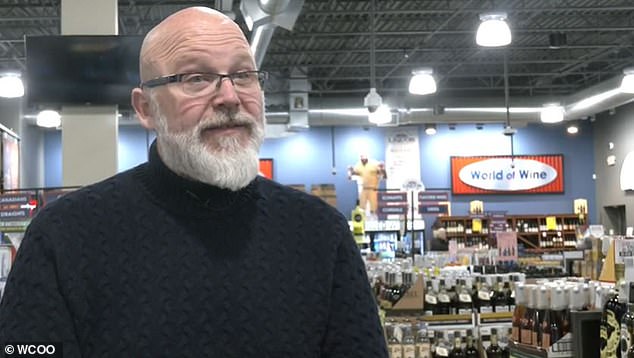 “I wish I could have a dozen aces on staff,” said Brooklyn Center Liquor store operations manager Tom Agnes (pictured).

Still wanting to replace her beloved Nike Air Jordans, Agnes and a few industry friends got together to raise $450 for Thomas.

But, before buying the sneakers, the store manager discovered that she really needed a bed for her mother.

He learned that his mother was all she “had” and that Thomas slept on the floor so his mother could have the bed.

Agnes said: ‘I’m like, ah. We don’t need a pair of shoes for Ace, we need a bed for Ace. So I gave her money instead of shoes to buy mom a bed.

“I wish I could have a dozen aces on staff,” added the store’s operations manager.

Millennials’ ability and ambition come into question following new polls: ‘Get out and find a job’