The first AirPods Pro were a revelation. It felt like Apple was finally ready to make a good pair of headphones – a big change from the days of those dodgy headphones that came in the iPhone box. Sound quality, active noise cancellation, and – perhaps most importantly, comfort levels – were all a major step up from the standard AirPods.

As you might expect, the New Pros aren’t transformational in the same way, but two and a half years after the originals were introduced, they bring some cool features into the mix. Build-wise, they look a lot like the originals. There were rumors that the company was considering a more dramatic redesign, similar to what you get with Beats headphones, but it seemed unlikely that the company would drop the stems – the line’s design element.

Like their predecessors, they are extremely comfortable. The AirPods Pro are one of a small handful of headphones that I’m comfortable wearing in my ears for hours on end. Adding small extra tips is also a good idea, expanding the range to a wider potential clientele. The biggest physical change is the addition of a small tactile strip on the upper. This, at least somewhat, solves one of the AirPods’ biggest design flaws: the lack of a touchpad.

For now, at least, the function is limited. It’s primarily designed to adjust audio up and down – which admittedly is a big thing missing in previous versions. It takes a bit of getting used to, especially since the cushion rests against your face. It’s perfectly responsive, though. 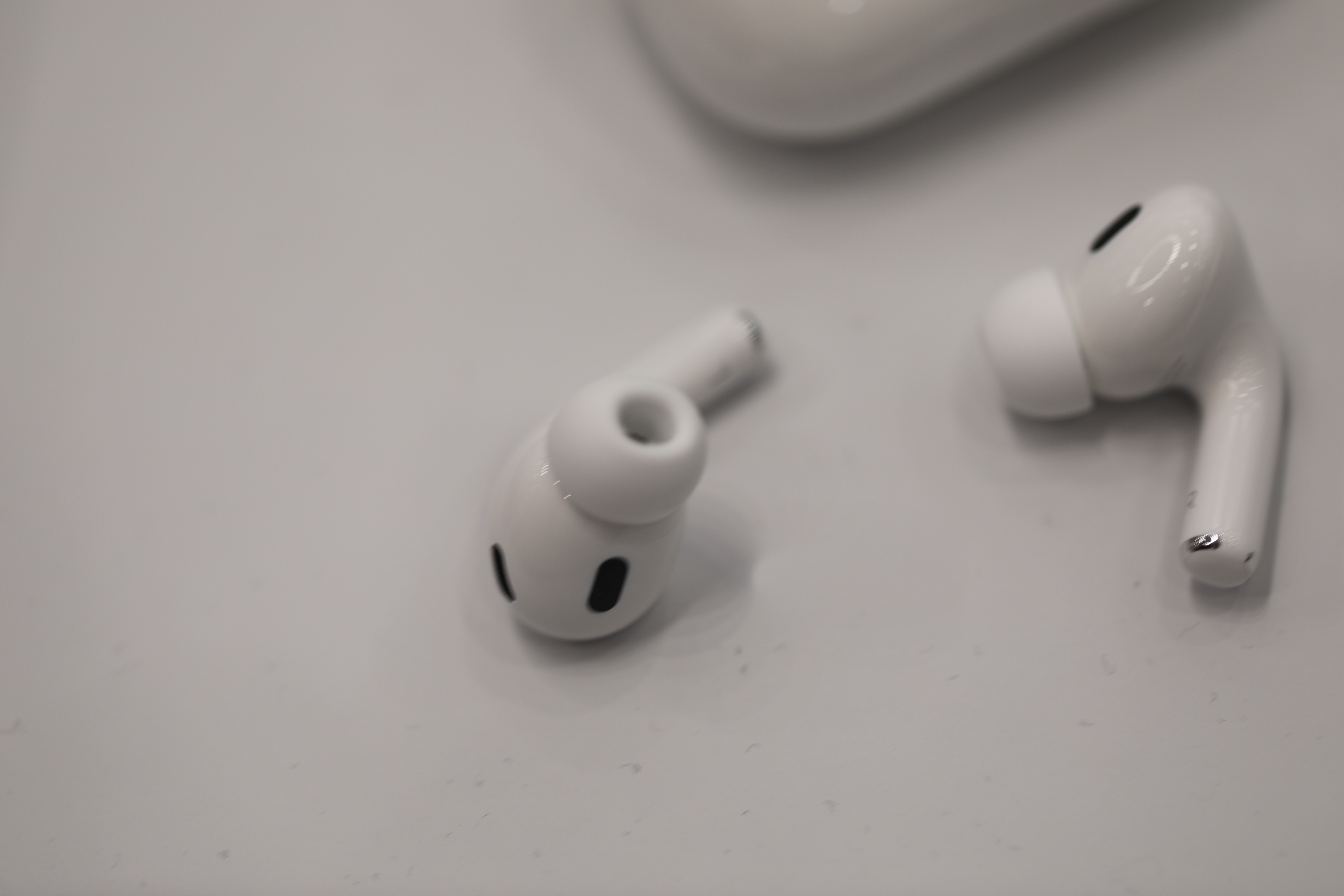 Apple claims the active noise cancellation is 2x better than the original pros. It’s a hard thing to quantify, although I noticed a big improvement trying them in the extremely cacophonous setting that is Apple’s hands-on scrum. The audio sounds good too, although the company chose to focus on spatial audio rather than high definition audio, which isn’t the choice I would have made.

Apple sacrificed the extreme minimalism of the case to add a cord connector to attach the product and a three-hole speaker. The latter is designed for Find My functionality, beeping when the product is lost, as the company does with the AirPods themselves. Oh, and like the iPhone 14, the Lightning port unfortunately remains until next year. 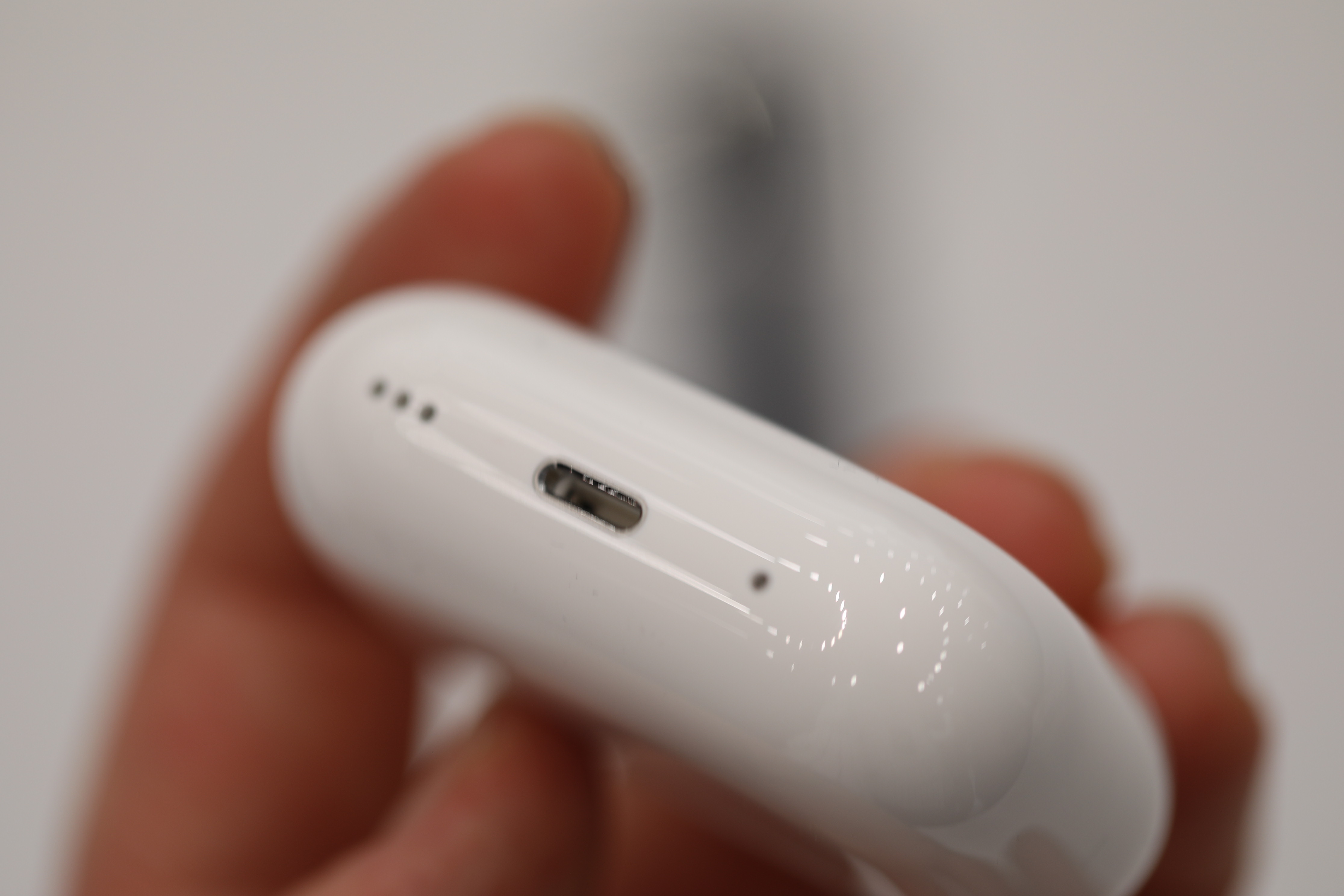 I’m planning on having a review unit pretty soon, so expect something more in-depth. For now, I’m comfortable saying this is a nice upgrade over the very good AirPods Pro Gen 1, but not really worth the $249 upgrade if your current pair still works well.

Not all news on the site expresses the point of view of the site, but we transmit this news automatically and translate it through programmatic technology on the site and not from a human editor.
Tags
AirPods Discover lets Pro
Facebook Twitter LinkedIn Tumblr Pinterest Reddit VKontakte Odnoklassniki Pocket