A 10-year-old girl who was seriously injured in the May 24 Robb Elementary School shooting became the latest surviving victim to be discharged from hospital last Friday.

Mayah Zamora spent 66 days being treated at University Health San Antonio after she was shot by crazed gunman Salvador Ramos in Uvalde, Texas.

A video released by University Health showed Zamora walking out of the hospital handing out single-stem roses to staff members as they gathered to applaud her. They also chanted, “Mayah! Maya!’

A tweet from the hospital read, “Today was a happy day at University Hospital!” Our last patient from the Uvalde shooting, 10-year-old Mayah Zamora, has been released!

The post continued, “She is our hero and we can’t wait to see all she does in the future!”

It was accompanied by the hashtag: #MayahStrong.

The school shooting in Uvalde shocked the nation and renewed calls for reform of gun laws. A total of 19 children and two teachers were killed. Three others were injured, including Zamora.

Mayah Zamora spent 66 days being treated at University Health San Antonio after she was shot by crazed gunman Salvador Ramos in Uvalde, Texas. 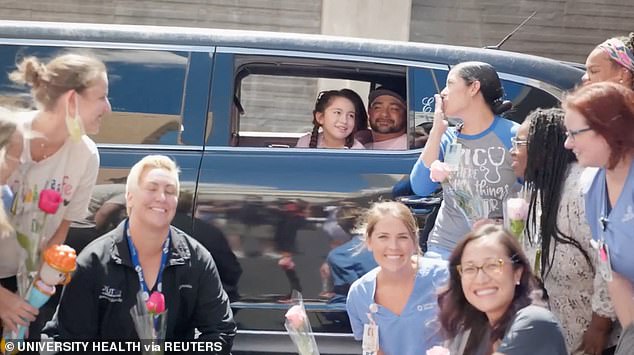 On July 29, 10-year-old Zamora was discharged from hospital, hospital staff shouted, “Mayah! Maya!’ as she finally comes out of her room 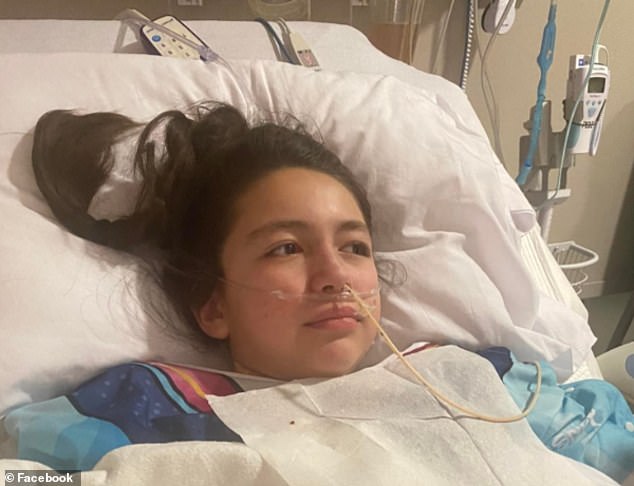 A GoFundMe page that was set up to help Zamora’s family pay medical bills said the fourth-year student was forced to undergo multiple surgeries after being injured by Ramos.

In addition, the money raised on the crowdfunding page will help pay for future necessary medical expenses.

As of this writing, the page has raised nearly $110,000. A family member wrote on the page that Zamora faces a “long road to recovery.”

Zamora’s teammates on her softball team also raised more than $4,000 for their injured friend by setting up a lemonade stand at a game, KSAT reported.

A teammate, Victoria, told the station at the time of the fundraiser: ‘She’s going to get better. I hope she will feel better. And I will tell them above all that to pray, that I pray, and I hope that she is better.

While Zamora’s cousin told Fox San Antonio it was a miracle, the 10-year-old was still alive, adding, “We miss her smile, we miss her being happy and silly around us and to always encourage all the other children.” 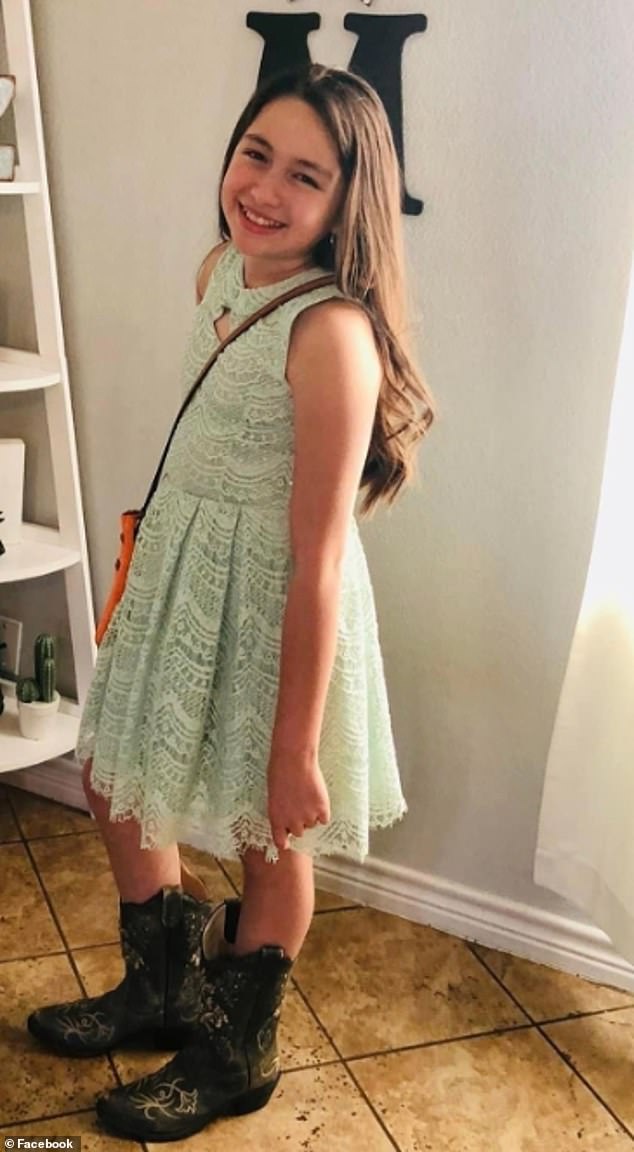 As of this writing, a GoFundMe page dedicated to Zamora has raised nearly $110,000. A family member wrote on the page that Zamora faces a ‘long road to recovery’ 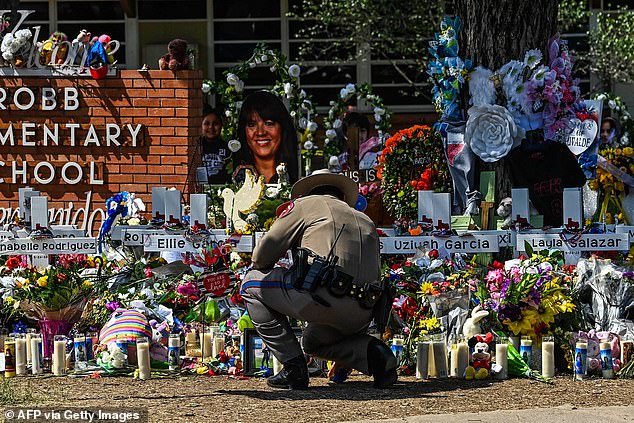 The 10-year-old’s brother, Ruben, wrote in a Facebook post earlier in July that his sister had already started physical therapy and he was unsure how long she would be in hospital.

Ruben said: “It can last up to a month longer, or as little as 2 weeks. We’ll just have to see how far my sister can progress.

He continued: “But I will tell you what she is strong, she is determined, she is stubborn, she is hard-headed and on top of all that…she wants out of this hospital. She surprised the doctors so much that she wants more.

In June, staff at the University Hospital upgraded his condition from serious to fair. 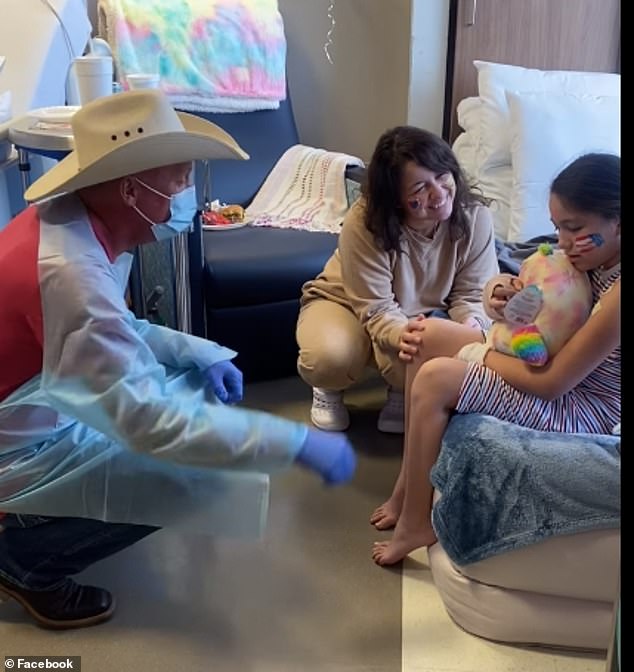 While in hospital, Zamora was visited by country music star Kevin Fowler on July 4 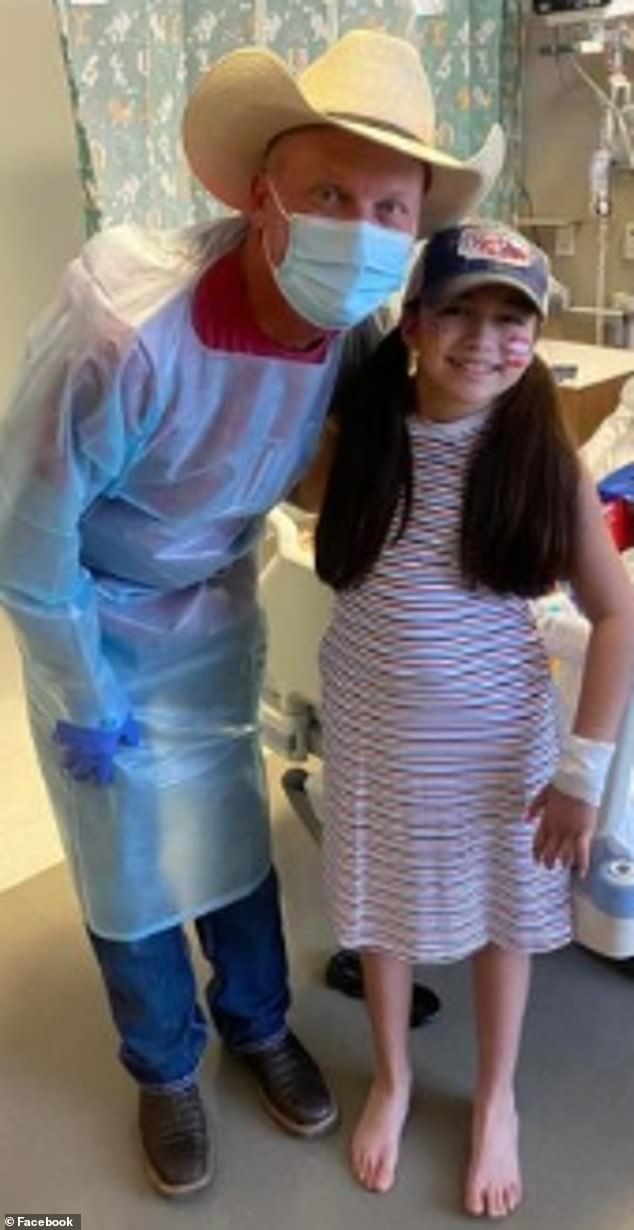 Fowler tweeted about meeting Zamora: “What an amazing experience it was to meet this adorable little girl.” She’s way braver than I could ever be’

While in the hospital, Zamora was visited by country music star Kevin Fowler on July 4.

In a series of tweets, Fowler said Zamora and her family planned to attend one of her concerts before filming. Upon learning of this, hospital staff contacted representatives for Fowler.

Fowler said in those tweets that Zamora was “the most amazing little girl.” In another post, Fowler said Zamora suffered “multiple” gunshot wounds.

He also tweeted: “What an amazing experience it was to meet this adorable little girl.” She is much braver than I could ever be.

Fowler continued, “This whole experience really got to me. I have three daughters and I can’t imagine any of my babies going through this.

Speaking of Zamora’s parents, Christina and Ruben, Fowler described them as “absolute angels”.

Saudi Arabia says wanted man blew himself up during arrest

US import and export prices/preliminary opinion from the U. of Michigan on the economic calendar

Hot and dry weekend ahead with possible cooling next week