King Charles “plans the royal family’s biggest world tour to launch his reign”: Monarch “will visit Australia, New Zealand and the Caribbean in a two-year blitz to build support for the Crown” in echo of Queen’s Commonwealth Tour in 1953

By Alastair Lockhart for Mailonline

King Charles III will embark on the biggest world tour in the history of the royal family to mark the start of his reign.

The King will visit Australia, New Zealand and several Commonwealth countries in the Caribbean.

The monarch would plan various domestic and foreign trips himself, leaving Queen Consort Camilla to take care of her personal plans at home.

A two-year world tour will introduce the new king to the world and “extend a hand of friendship and support”, according to royal sources.

King Charles was able to visit as many countries as Queen Elizabeth did in the 1970s, when she visited 52 Commonwealth countries and 21 others to mark her Silver Jubilee.

Buckingham Palace is reportedly considering trips to Australia and Canada “as soon as possible”. The king is also excited to visit at least a dozen other nations of which he is the monarch.

The King and Queen consort (pictured in Waitangi, New Zealand in 2019) will embark on the Royal Family’s biggest ever tour 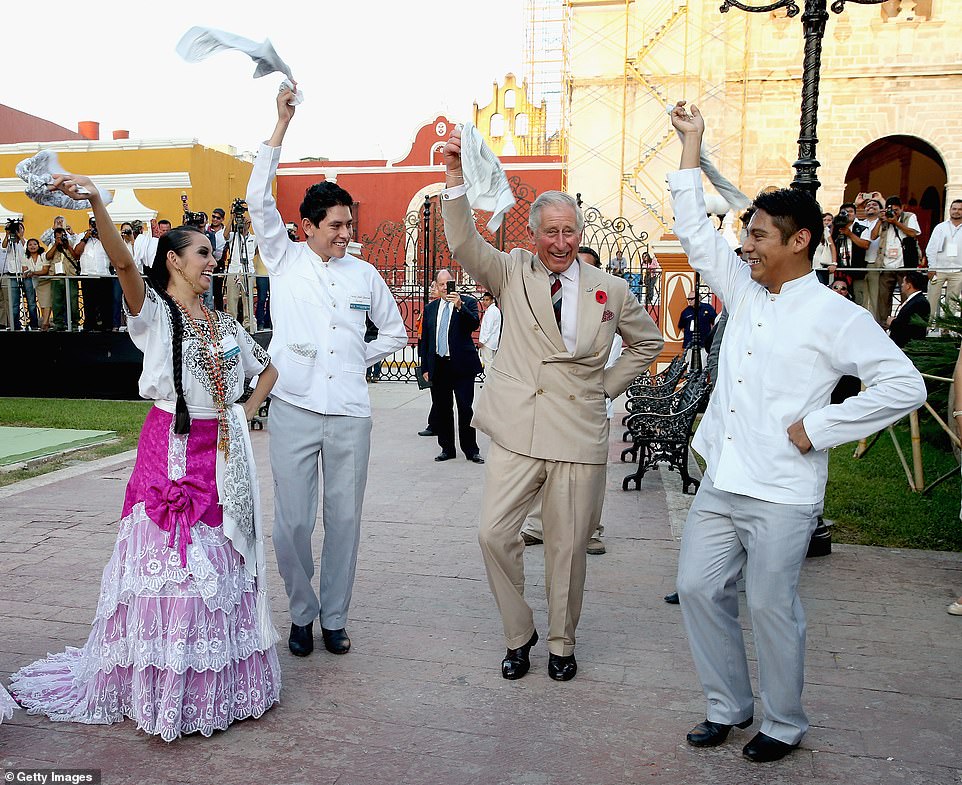 Charles, then Prince of Wales, takes part in the traditional Mexican clog dance in Campeche in November 2014 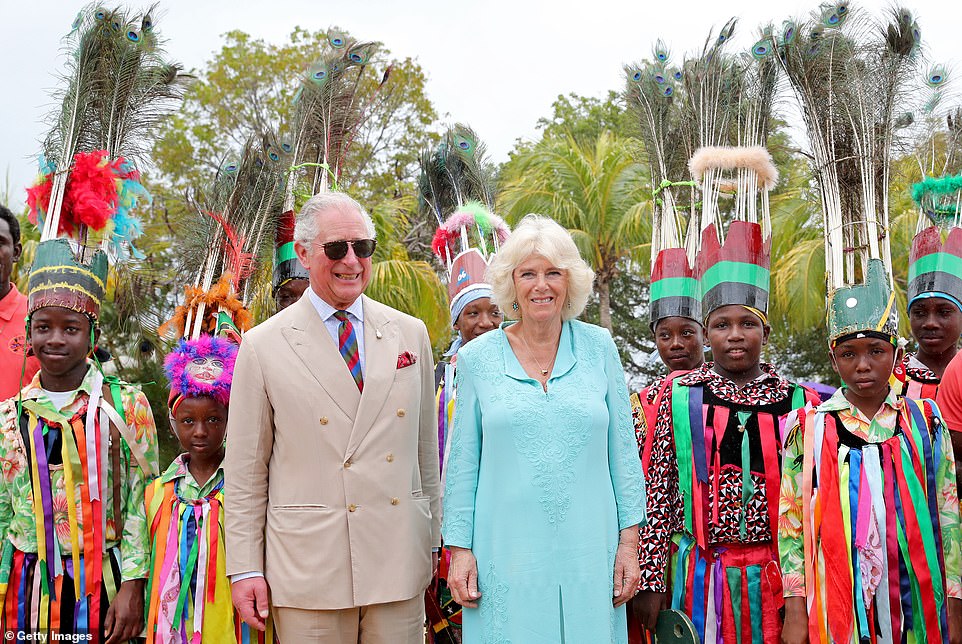 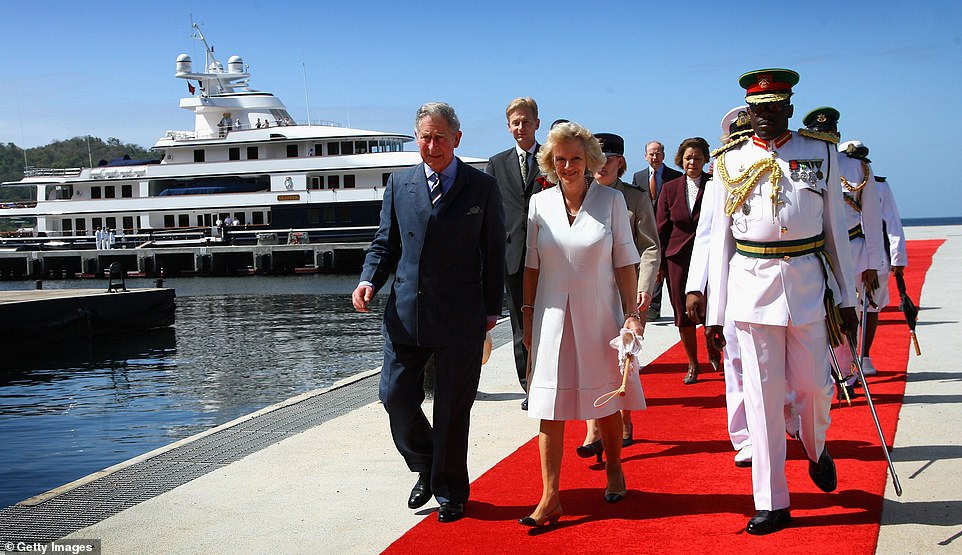 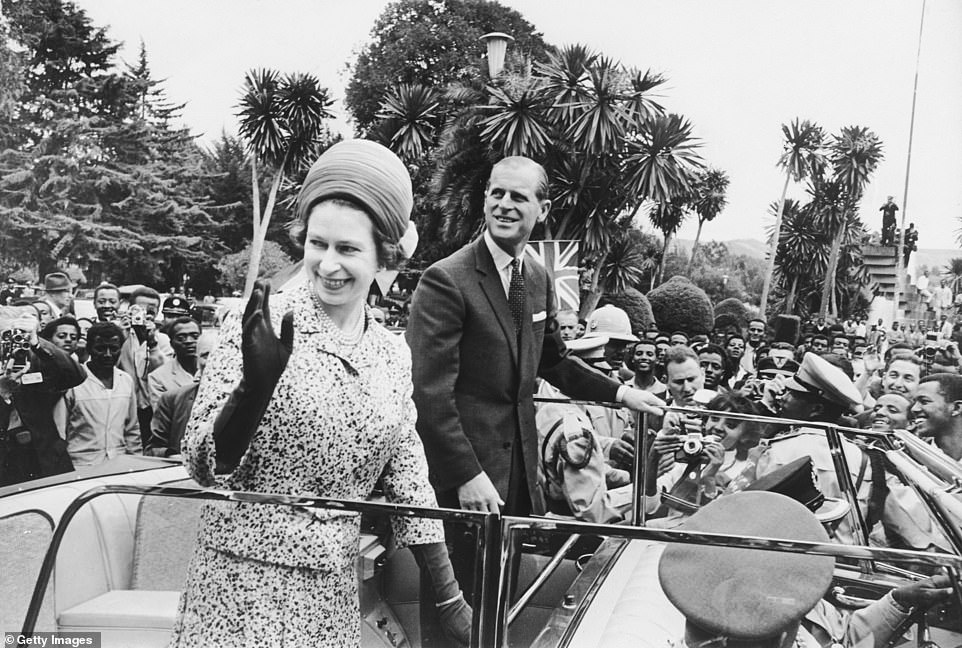 Queen Elizabeth II and Prince Philip visit Addis Ababa in Ethiopia in 1965. The Queen made hundreds of royal trips during her historic reign 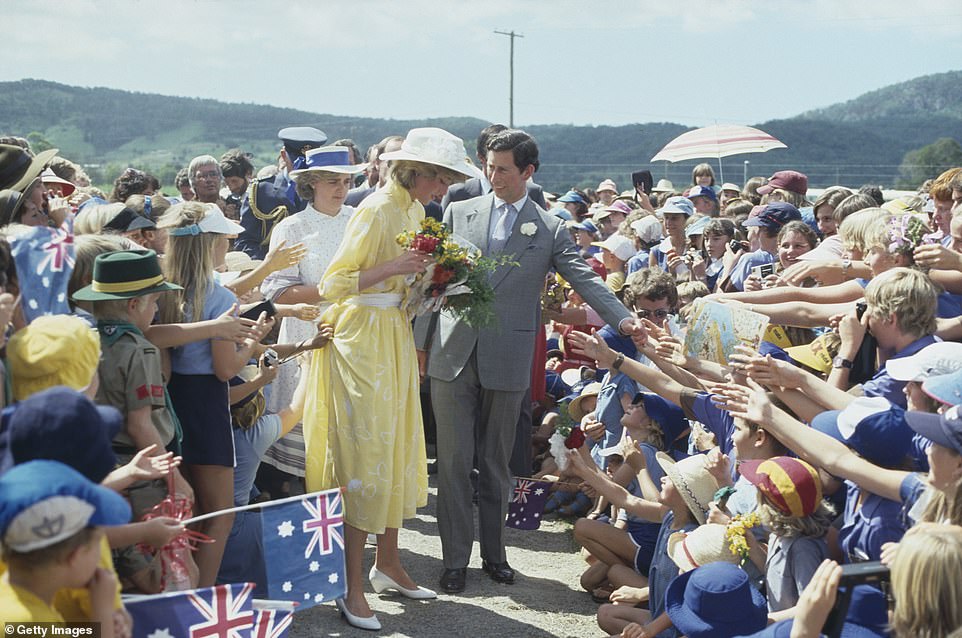 The King has visited dozens of Commonwealth countries over the years, including with Princess Diana in Australia in 1983 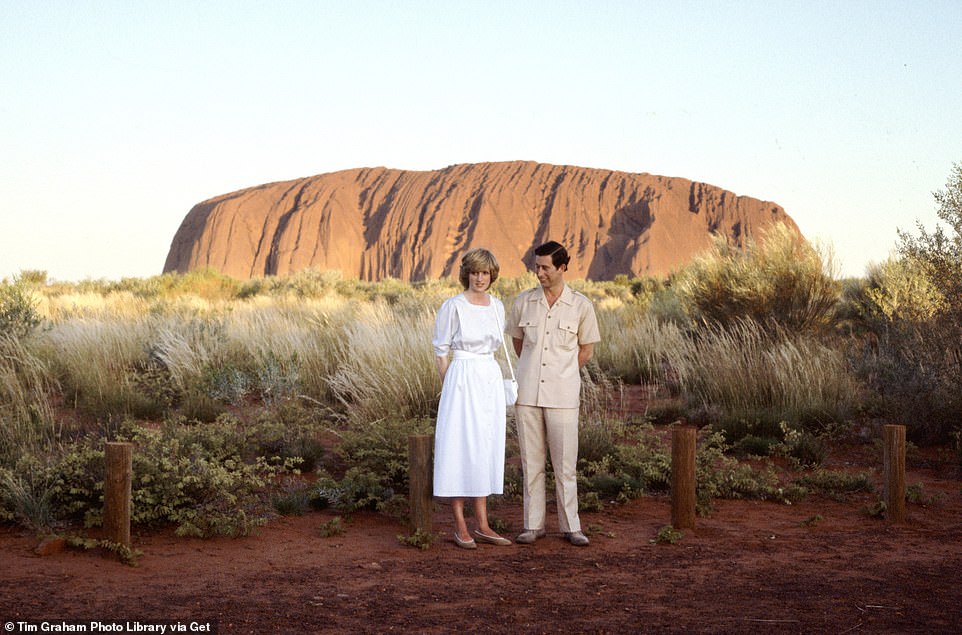 Diana, Princess of Wales and Charles stand outside Ayers Rock in central Australia during their 1983 tour 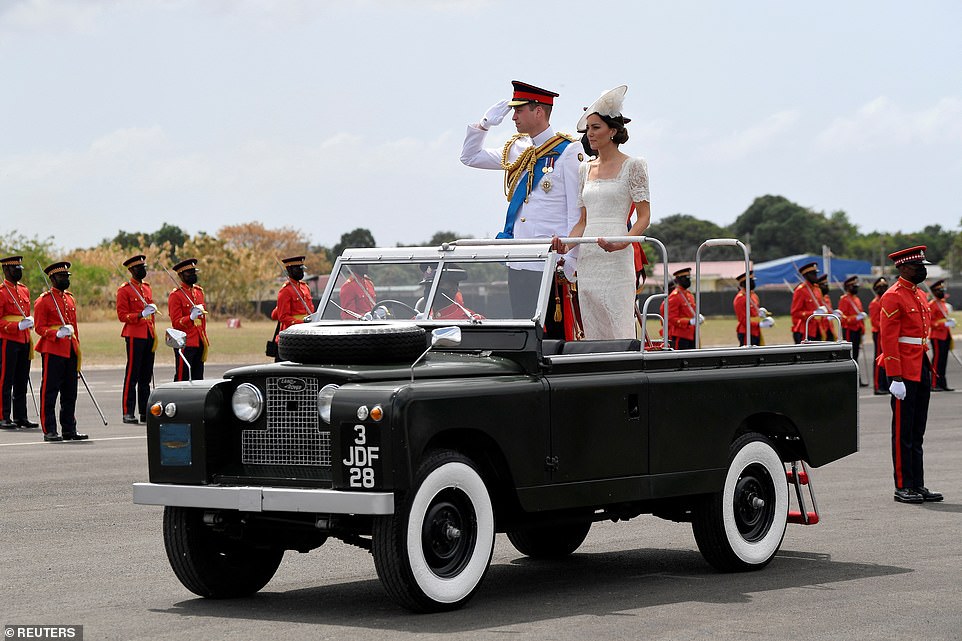 William and Catherine, the Prince and Princess of Wales, will take on a bigger role in the new monarchy. Pictured: The couple in Jamaica earlier this year

He has already visited 45 of the 56 Commonwealth countries while Prince of Wales – many more than once.

The king is said to be “very aware” that many Caribbean countries will consider becoming republics during his visits.

Charles and Camilla could make their first state visit to South Africa as early as next month as preparations are underway for their arrival.

A royal insider said: “The King and his family are eager to get going in these crucial first months and years of his reign,” according to The Mirror.

“He certainly wants to continue his late mother’s longtime mantra of being seen to be believed, and is very keen to get out there and meet as many people as possible.”

The Foreign Office also plans to send the royal couple to European countries such as France and Germany to help build relationships in the post-Brexit era.

The king and queen consort were originally due to travel to France next month, but that has been postponed until 2023.

Government officials in New South Wales this week revealed plans for a ‘long-awaited’ royal tour in 2024 to coincide with the 200th anniversary of democracy in Australia, although sources suggest Prince William and Kate had also already discussed plans for a Spring 2023 Down Under tour. 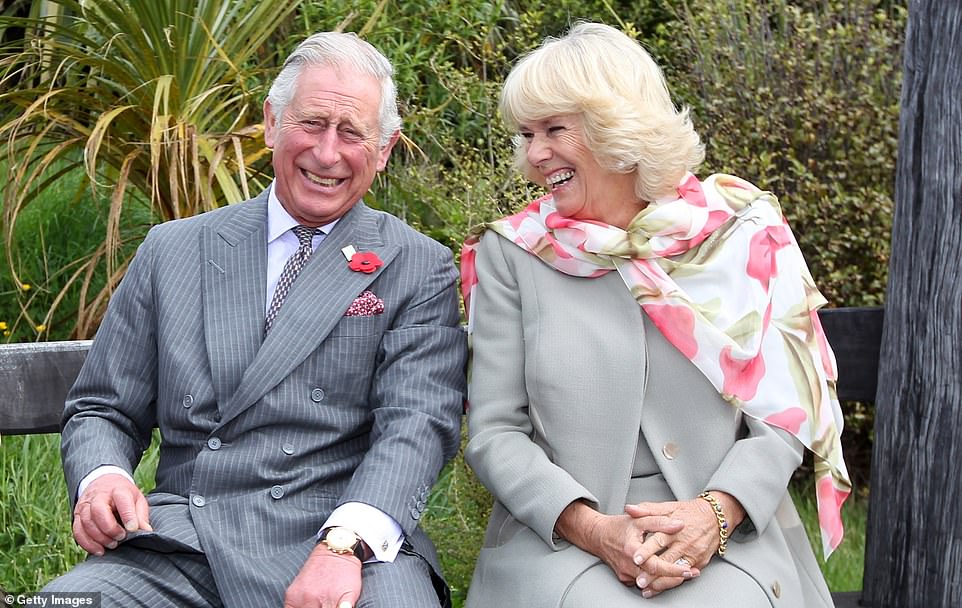 King Charles and Queen Consort Camilla will visit dozens of countries, inside and outside the Commonwealth, over the next two years 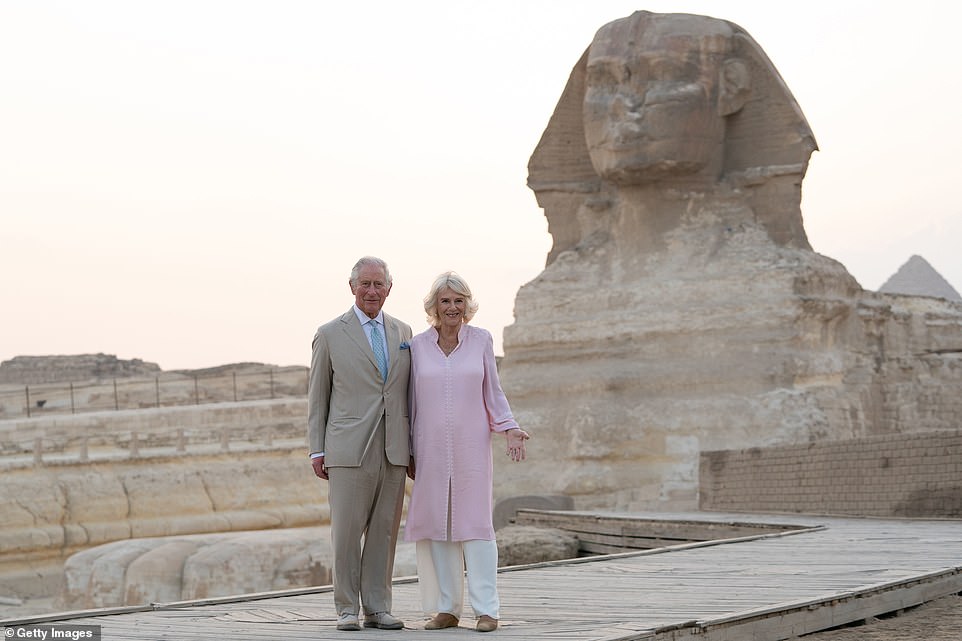 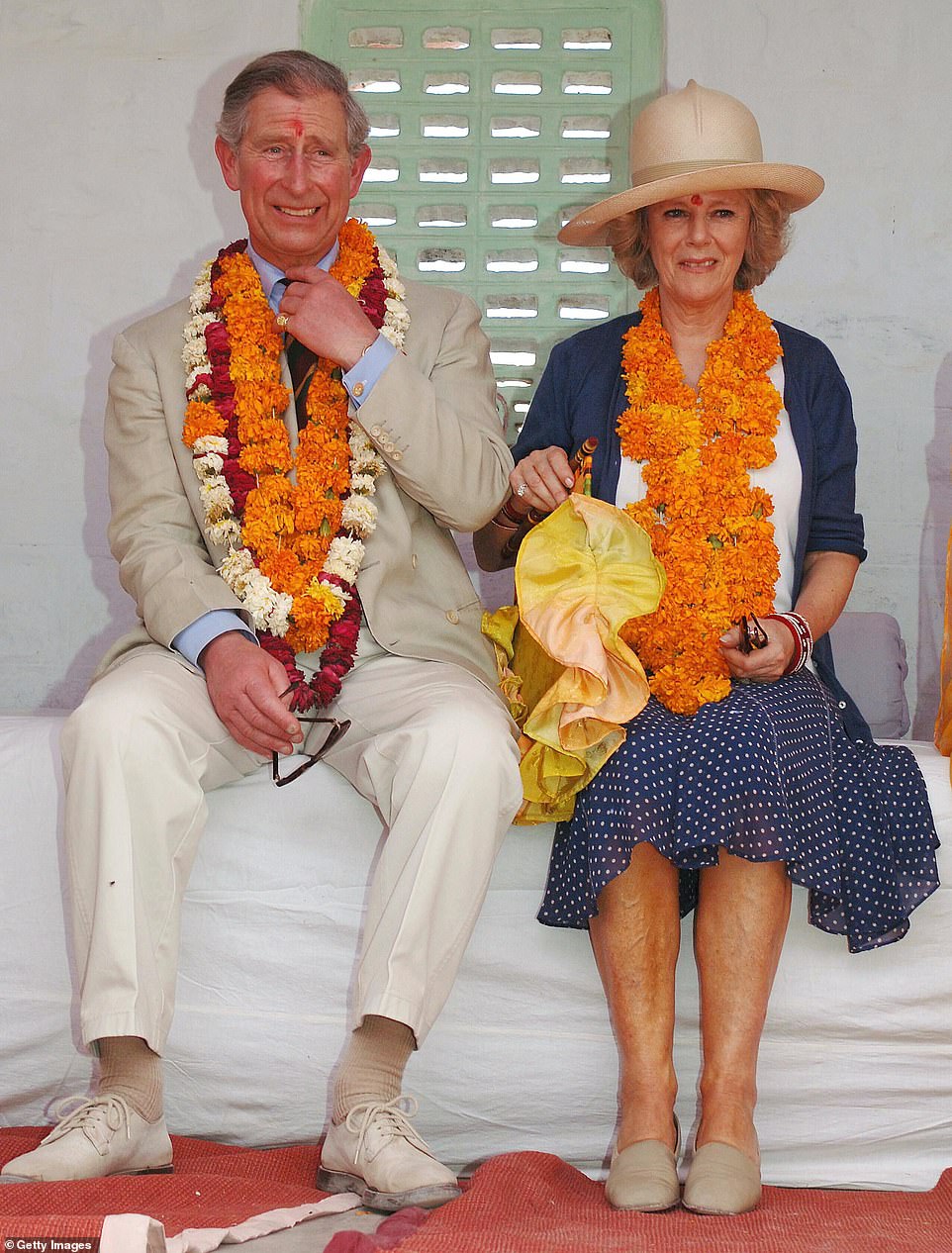 Charles and Camilla take part in celebrations in the village of Artiya, India, in 2006 during another royal visit

The Prince and Princess of Wales are also reportedly preparing to take on a bigger supporting role as the Royal Family adjust to life without the Queen.

William and Kate will be traveling to the United States in the coming weeks to participate in the William’s Earthshot Prize environmental program.