Hello and welcome to Max Q! Thank you to everyone who came to TC Sessions: Space in Los Angeles on December 6th. I even had the pleasure of meeting a few Max Q readers – that’s right, one of the highlights of the event.

The dual-use nature of broadband satellite services was highlighted during the Russian-Ukrainian war, with Ukrainian forces relying in part on SpaceX’s Starlink for communications. It looks like SpaceX has decided to build on that, with the launch of Starshield, a new line of business that will provide “government entities” with secure communications and other services.

The brand, which may be a subsidiary, now sits alongside Dragon, Starlink and Starship on SpaceX’s website, which may reflect its prominence. But a lot about Starshield is still unknown and the company has provided few details so far. We’ll be keeping our ears to the ground on what the business vertical entails in the weeks ahead.

Space is teeming with man-made objects and will likely only get crowded with the continued growth of the space industry. Spacecraft operators have surprisingly little real-time data on where things actually are in orbit, especially relative to each other. 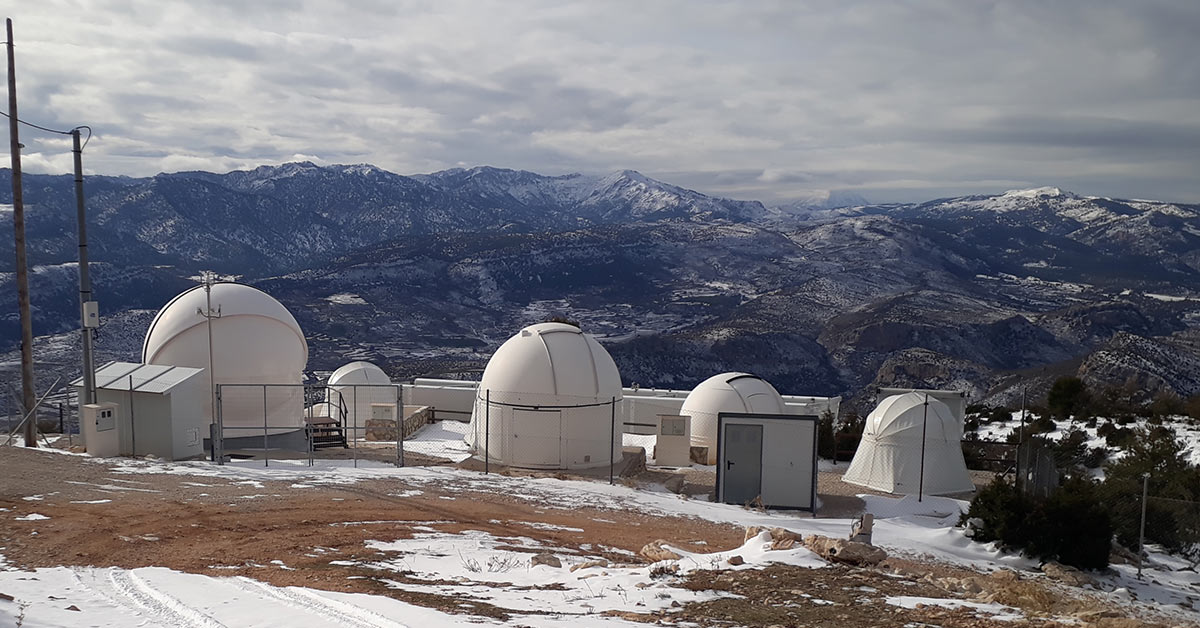 More news from TC and beyond

Max Q is brought to you by me, Aria Alamalhodaei. If you enjoy reading Max Q, consider passing it on to a friend.

Not all news on the site expresses the point of view of the site, but we transmit this news automatically and translate it through programmatic technology on the site and not from a human editor.
newsnetdailyDecember 13, 2022