Photos, obtained exclusively by Breitbart News, show the extent of the damage from a fatal drunk driving crash where an illegal alien was charged with killing a 72-year-old man in Walton County , in Florida.

Florida Highway Patrol, along with eyewitnesses, said Elvir was drunk at the time of the crash and had several cans of Budweiser open in his vehicle. Elvir was driving with an expired license from Alabama, although it is unclear how he was able to obtain a license as an illegal alien.

Sources close to Breitbart News are now revealing photos of the fatal accident: 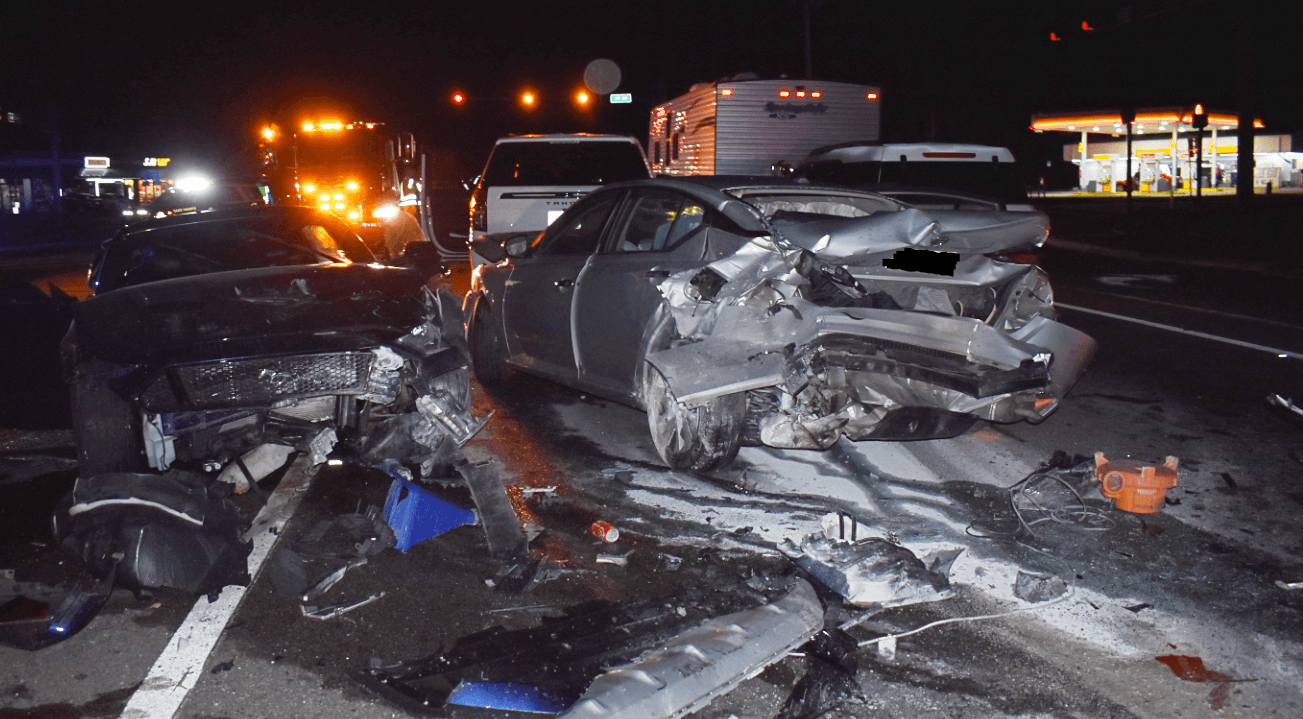 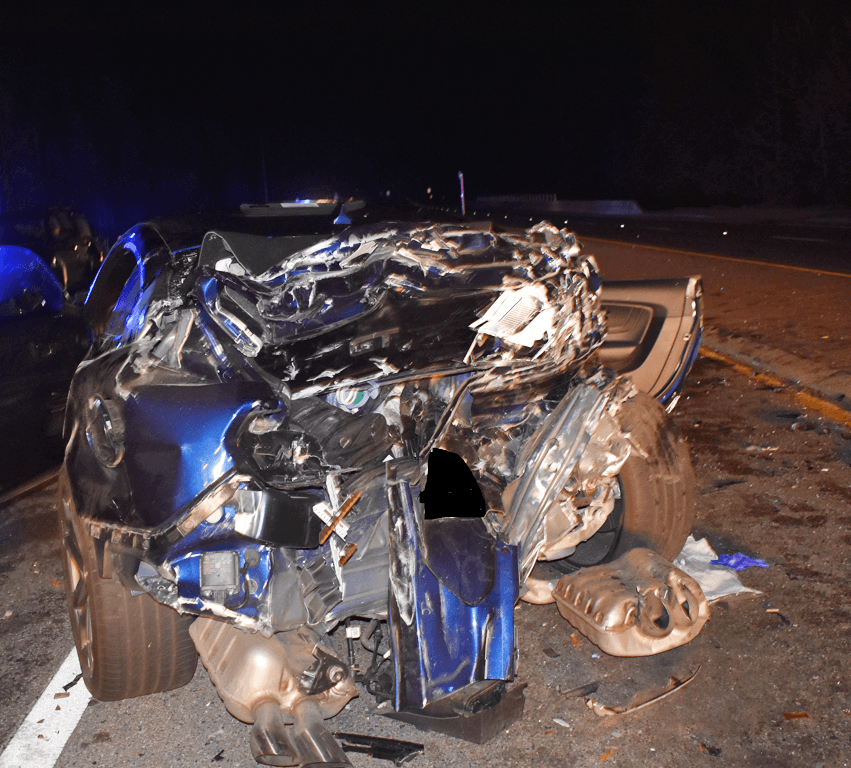 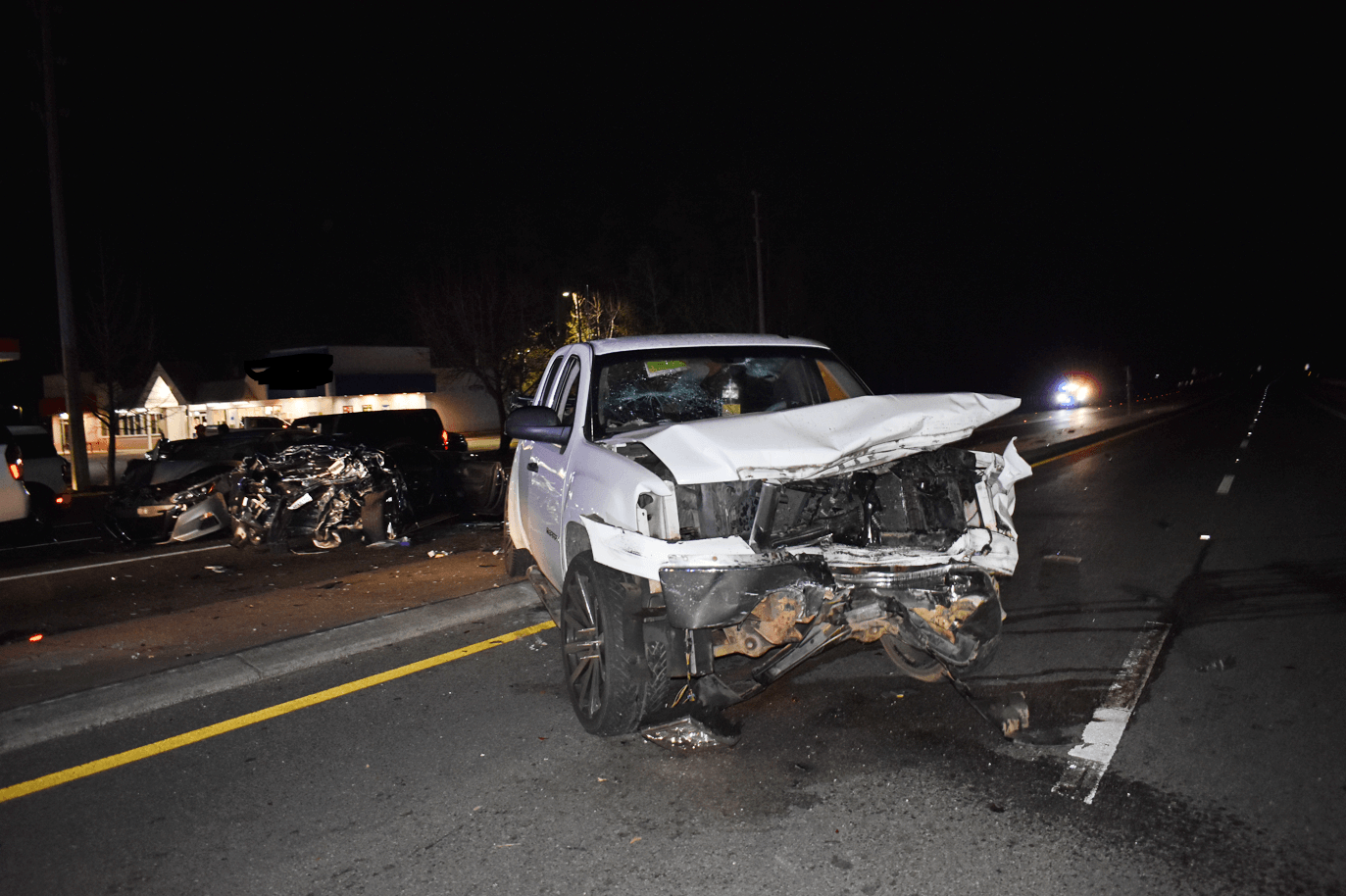 The Walton County Sheriff’s Office has confirmed that Elvir is an illegal alien living in the United States and that Immigration and Customs Enforcement (ICE) has placed a detainee on him so that, if he is released, they take over custody.

According to a report by Florida Highway Patrol, obtained exclusively by Breitbart News, Elvir was driving drunk in Walton County on April 3 when he crashed into the back of another vehicle and caused a crash. eight-vehicle accident.

Cole, a resident of Palmetto Bay, Florida, was involved in the crash and rushed to Sacred Heart Medical Center in Santa Rosa, Florida, where he was later pronounced dead from his injuries. Three other Americans suffered serious bodily injuries in the crash and were taken to a nearby hospital.

“Just weeks after a criminal Haitian alien brutally murdered a Florida husband and wife in Daytona Beach, another innocent Floridian lost his life at the hands of an illegal alien in Walton County,” wrote the office of Governor Ron DeSantis (R) in an exclusive statement. at Breitbart News. “How much senseless violence and suffering will Americans endure as the Biden administration redoubles its reckless open-border agenda?”

Suspect arrested with parts and ammo for multiple ‘ghost guns’

See how much the cast of Stranger Things has grown