A millionaire landlord who ignored a court order to tear down his two illegal £1,000-a-month penthouses has finally demolished them after being threatened with jail.

He built two penthouses above them in a ‘flagrant breach’ of planning permission, bringing in thousands of pounds in rent and ignoring a court order demanding their removal.

Dulay, 55, was eventually forced to demolish the buildings on Sunday July 17 after being threatened with a four-month jail term following a trial in Leicester County Court – suspended for six months – in January that would be activated if the buildings remained. .

The court heard the owner of MB Estates had a £33million property empire with more than £1.7million in cash in the bank.

In 2020, Dulay was sentenced to 12 months in jail and ordered to pay over £146,000 in fines and costs for fire safety breaches so serious they risked lives in the same building. 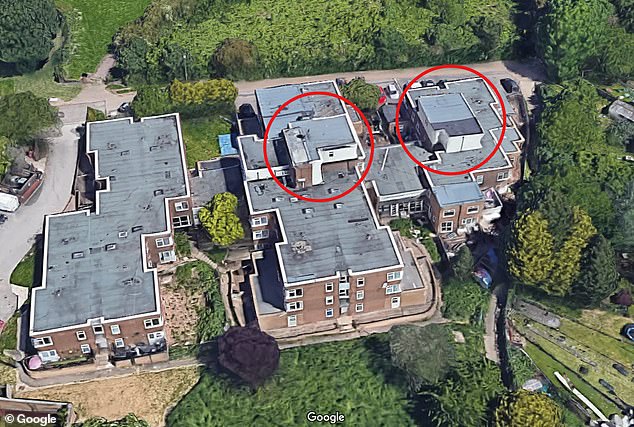 Dulay was forced to demolish the two illegal £1,000-a-month flats in St Clements Court, Leicester (pictured and circled) after being threatened with four months in prison

Leicester City Council discovered the illegal flats on Fosse Lane, New Parks and initially demanded their removal by March 6, 2018, obtaining a court order from a district judge to do so in May 2019.

But despite promising to demolish the two penthouses, the owner continued to rent them out, bringing in an extra £450 a month for one and £600 for the other. 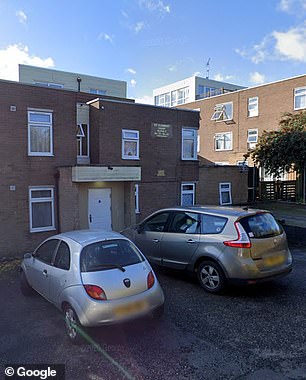 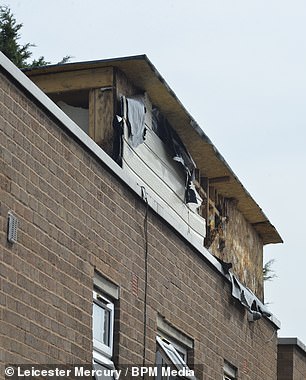 The two small apartments (photo on the left, before demolition; and on the right, after) were built without a building permit 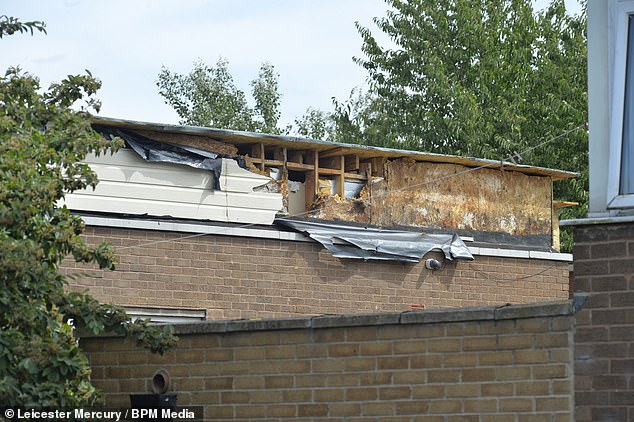 “There is not really any suggestion that anything was done to comply with the injunction and it was not until August that he accepted that he was going to have to demolish these properties.

“Mr. Dulay and his company never took seriously the obligation to demolish the properties or comply with the order.” 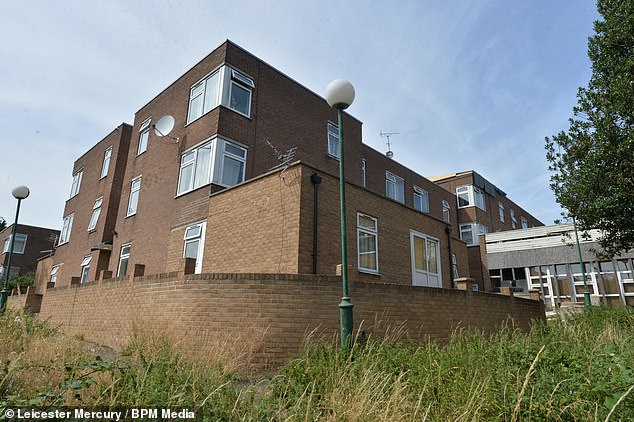 Leicester City Council discovered the illegal flats on Fosse Lane, New Parks and initially demanded their removal by March 6, 2018, obtaining a court order from a district judge to do so in May 2019. 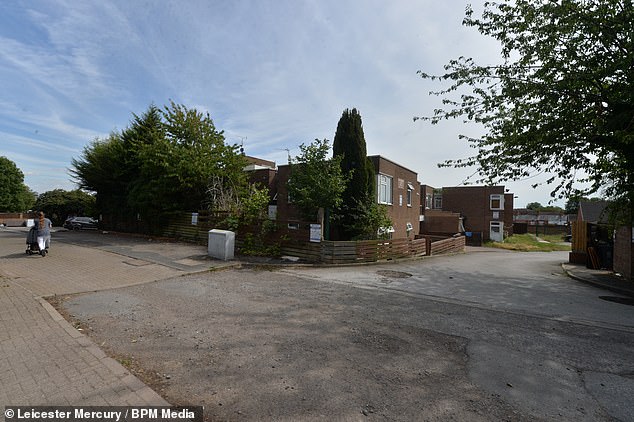 But the landlord refused to destroy the flats, continuing to raise over £1,000 a month

Dulay told the court he did not destroy the apartments because his lawyers told him they could get the building permit through.

After Dulay was threatened with four months in prison by Judge Richard Hedley, the council confirmed that the flats would be torn down and demolished.

Piara Singh Clair, deputy councilor to the town mayor, said: “Thanks to the persistence of council officers, this issue has finally been resolved and the owner has removed what was a very poor development, built without planning permission in a flagrant violation of planning control.’

This is not the first time the landlord has run into the law over St Clements Court flats.

In 2020, Dulay was sentenced to 12 months in prison, suspended for 24 months, and was ordered to pay over £146,000 in fines and costs by Leicester Crown Court for breaches of fire safety in flats.

These included a non-functioning fire alarm system, useless smoke detectors and inadequate emergency exits – which put the lives of dozens of tenants at risk.

The owner hired an online company to carry out a fire assessment for £400 in 2017 – but failed to tell them the extent of the problems.

Dulay pleaded guilty to six counts of risking the death or injury of tenants. 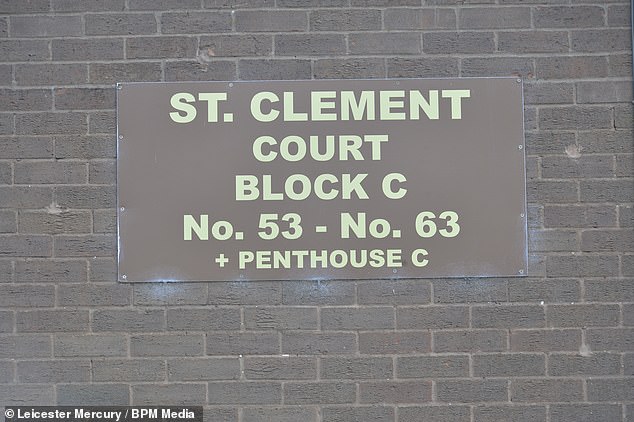