‘Destined to be together’: Husband devastated by the sudden death of his wife of 52 years takes his final breath just 16 hours later

A devastated husband died just 16 hours after his wife of more than half a century passed away.

She unexpectedly died due to complications following surgery.

‘They were destined to be together,’ their granddaughter Alexandra Paley said.

Paul Worsley suffered a fatal heart attack the day after he said goodbye to his wife of 52 years, Delma (pictured together), when she died from complications following surgery in New Zealand 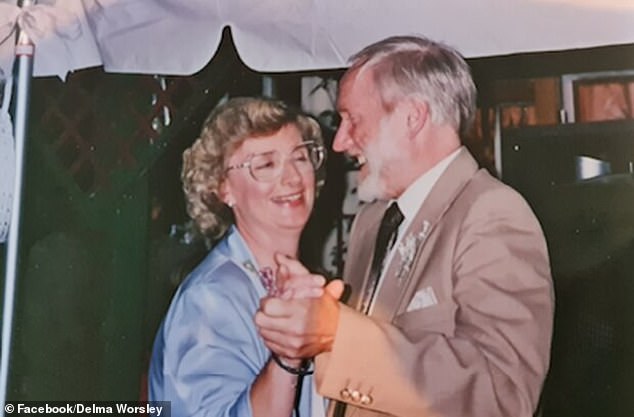 Granddaughter Alexandra Paley said the family took comfort in knowing the pair (pictured), who she said were destined to be together, were finally back by each other’s side

Ms Paley said before he died her grandfather told her he was glad Mrs Worsley went first, because he couldn’t bear the thought of her being alone, the New Zealand Herald reported.

‘He was very happy that she went first because he just couldn’t stand her being alone, so it was how he preferred it to play out,’ she said.

She said the family were mourning the double tragedy, but took comfort in the knowledge the high school sweethearts were together again.

Mr and Mrs Worsley married in England in 1968 before migrating to New Zealand where they started a family and lived out the remainder of their lives.

They settled in Te Aroha, Waikato, with their two sons and the couple never left the area after falling in love with the lifestyle.

For 52 years they lived in Te Aroha and became active figures in the tight-knit community which embraced them.

Mr and Mrs Worsley will be cremated in coffins made by their family, both will be inscribed with a poem Ms Paley wrote when she was 11 years old.

Due to COVID-19 restrictions the pair will be farewelled in an intimate ceremony with family and close friends.

When restrictions are lifted the family will hold a larger memorial ceremony for the wider community to pay their respects to the much loved couple. 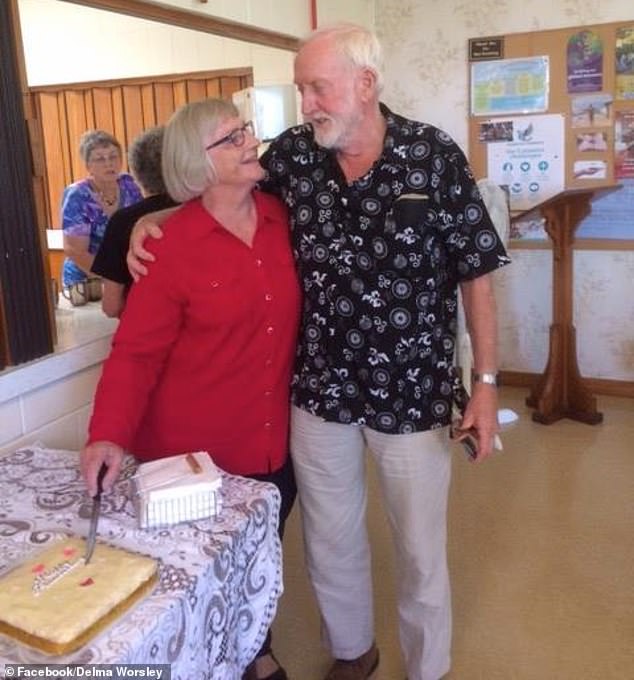