Solar Eclipse: The next solar eclipse will be visible from India on August 2, 2027.

#PartialSolarEclipse seen in the sky of Amritsar, Punjab. The astronomical phenomenon is now visible over most of India except for parts of the northeast pic.twitter.com/T9ZG068YTG

The astronomical wonder of a partial solar eclipse seen in Jammu (pic 1) and Chandigarh (pic 2) https://t.co/LZvMRPrOyRpic.twitter.com/4jNfdJJhHt 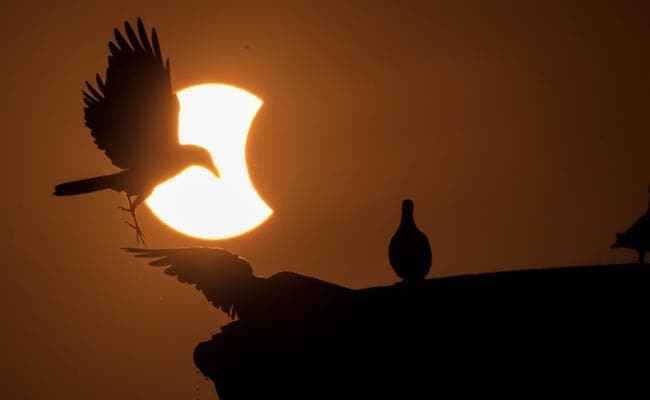 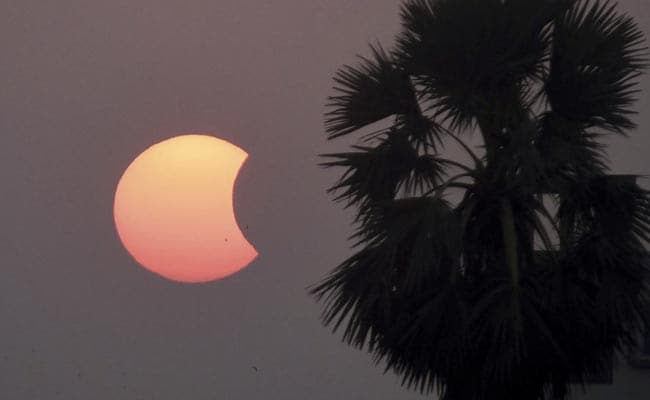 The moon partially covers the sun during the eclipse in Patna

The eclipse will be visible in most parts of Europe, the Middle East, Africa and western parts of Asia.

Most parts of India will be able to witness the celestial phenomenon, the duration of which varies from city to city, however, residents of the Andaman and Nicobar Islands and some northeastern regions including Imphal, Aizawl, Itanagar and Kohima wouldn’t make it. see the eclipse. Also, the end of the eclipse will not be visible from India as it will continue after sunset.

For Mumbai and Delhi, the duration of the eclipse from its onset until the time of sunset is 1 hour 19 minutes and 1 hour 13 minutes, respectively. While the eclipse will begin at 4:29 p.m. in Delhi, in Mumbai it will be visible from 4:49 p.m.

The partial eclipse will last 31 minutes in Chennai where it will begin at 5:14 p.m. People in Bengaluru will be able to view the eclipse from 5:12 p.m. for 43 minutes. Kolkata will witness the partial eclipse at 4:52 p.m. which will last about 12 minutes.

In a press release, the Ministry of Earth Sciences urged not to see the Sun eclipsed with the naked eye, even for a short time. It indicates that the obscuration of the Sun will be around 40-50% at the time of the maximum eclipse in the northwestern regions of India.

El Salvador sends 10,000 police and military to cordon off the city