A handful of House Republicans have joined House Democrats in imploring President Joe Biden to further open the country’s borders to Ukrainians.

TPS allows eligible foreign nationals to avoid deportation for an extended period, even though they may have already circumvented federal immigration laws.

As a result, Ukrainians have begun to pile up at the US-Mexico border hoping to be released inside the United States while their asylum claims are adjudicated. Now Reps. Andy Harris (R-MD) and Brian Fitzpatrick (R-PA) join a group of House Democrats in calling on Biden to expand TPS to potentially tens of thousands of additional Ukrainians arriving. at the border.

Ukrainians seeking asylum walk at the port of entry of El Chaparral on their way to enter the United States, amid the Russian invasion of Ukraine, April 6, 2022 in Tijuana, Mexico. (Mario Tama/Getty Images) 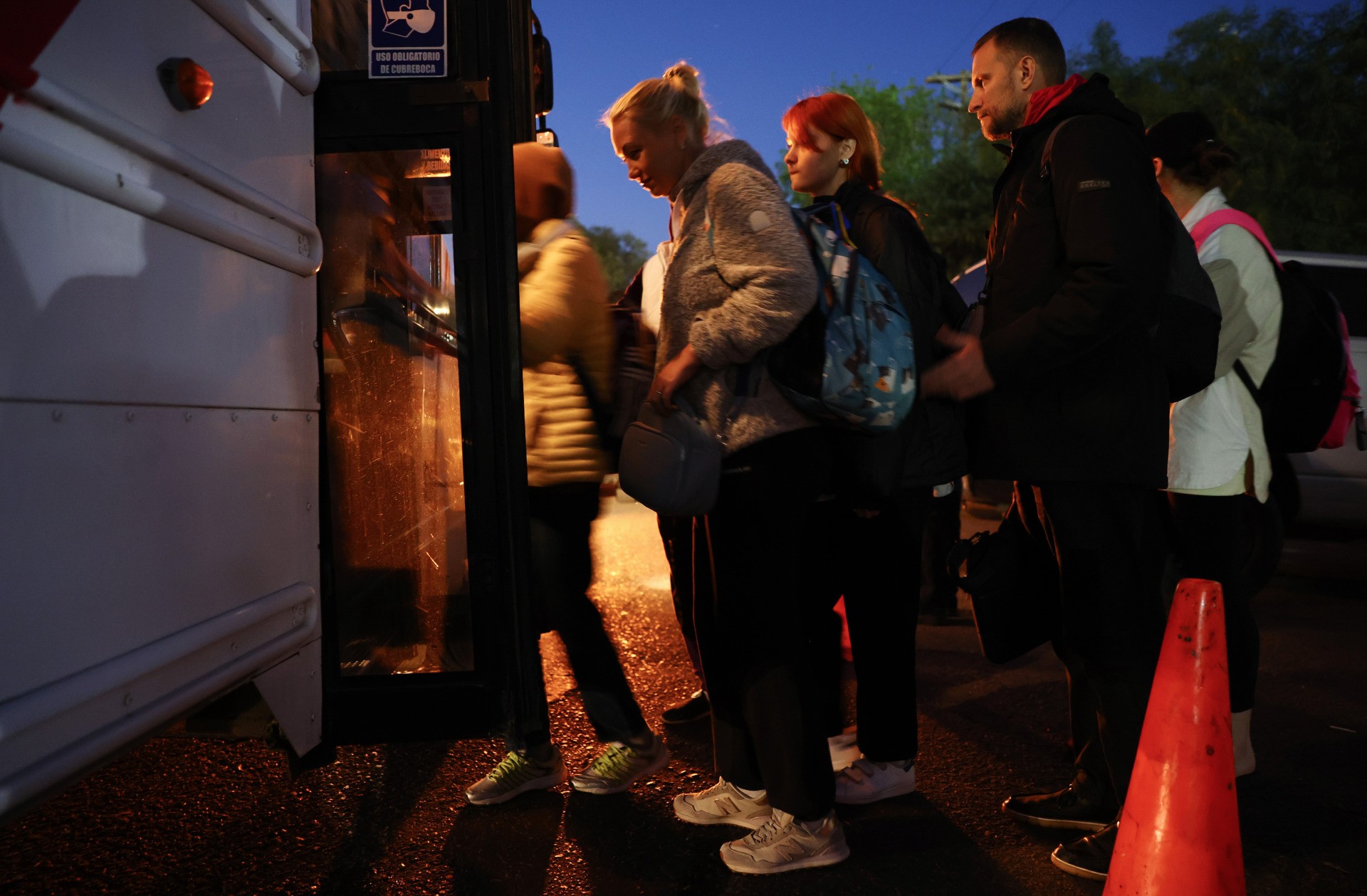 Ukrainian asylum seekers board a bus at dawn heading for the port of entry of El Chaparral before entering the United States April 7, 2022 in Tijuana, Mexico. (Mario Tama/Getty Images) 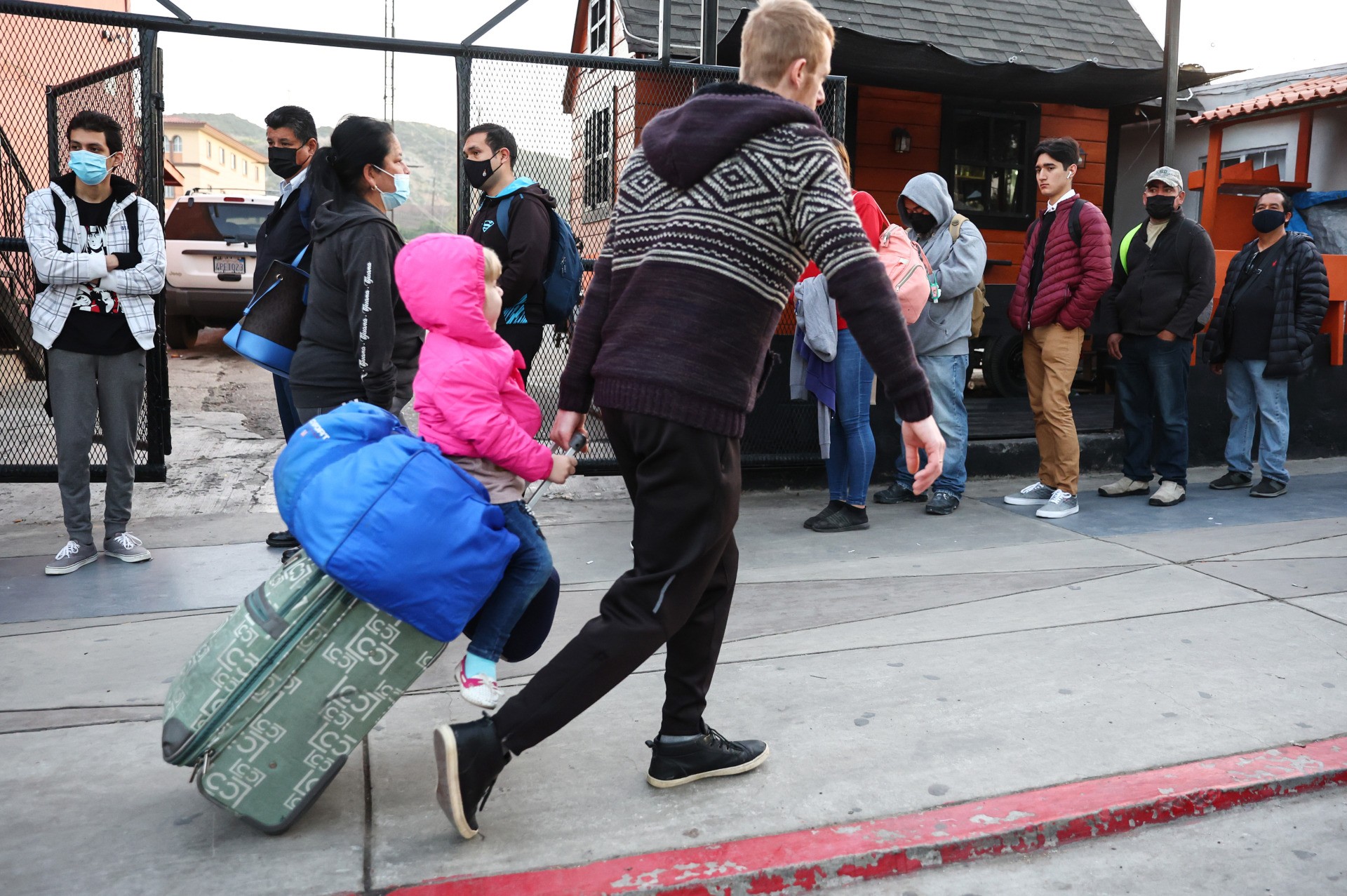 A Ukrainian asylum seeker pulls a child on his luggage as people queue to cross the US-Mexico border, amid the Russian invasion of Ukraine, April 6, 2022 in Tijuana, Mexico. (Mario Tama/Getty Images)

“As the dispute continues, we urge you to change the date of physical presence eligibility for TPS from March 1 to the date of publication of the next Federal Register notice, thereby making any Ukrainian in the United States at this date eligible for Temporary Protected Status,” the lawmakers write:

This technical update could bring significant relief to newly entered Ukrainians, because they can’t – and shouldn’t – return to a war zone just yet. It will also allow these Ukrainians to work and go to school, to contribute economically to the United States and to support themselves, until this war is over. [Emphasis added]

The effort comes as Biden’s administration braces for a “mass migration event” at the border following the president’s plans to end Title 42 border control on May 23. Title 42, for more than two years, has allowed federal immigration officials to quickly return nearly two million illegal aliens to their countries of origin.

Specifically, Biden officials say a foreign population the size of Atlanta, Georgia — about half a million — could arrive at the border each month. All hope to be released inside the United States.

US prepares to send long-range rocket systems to Ukraine

The stores have too many things; Get Ready for Discounts – CBS Tampa