Record U.S. house prices could plummet by up to 20% over the next year if a Joe Biden inflation-triggered recession takes hold, a Wall Street economist has warned.

Ian Shepherdson, chief economist at Pantheon Macroeconomics, pointed out that house prices have already fallen around 5% from their peak in May and will continue to fall.

According to its previous work, there are now 40% more single-family homes available than four months ago – and sales of previously occupied homes have slowed for the seventh month in a row.

He warned that the downward sales trend “still has a ways to go” and that prices are falling as the United States enters the fourth quarter of 2022.

The recession, indeed, will encompass all aspects of the housing industry in the coming months, he argues. 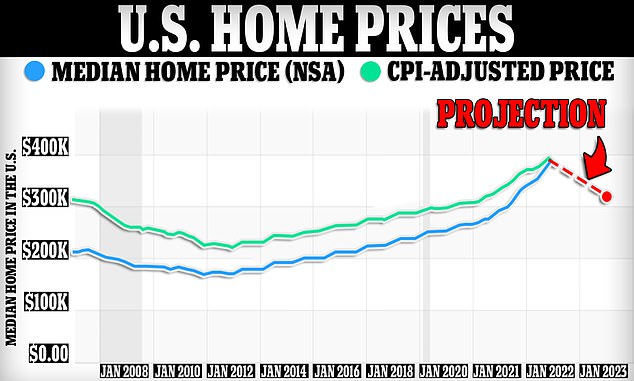 Shepherdson said in a note to clients: “Very low inventory levels mean a dramatic price crash is unlikely, but we still expect a full decline of up to 20% by the middle of next year. “.

Despite current projections, he acknowledged that the housing market is not as bad as the implosion people experienced in the United States during the Great Recession of 2008.

This real estate crash is unlikely to ripple through the rest of the US economy and cause a broader financial crisis, Shepherdson said.

Sales fell at the slowest pace since June 2020, which was affected by the global pandemic.

Other than that, this current period has been the worst for home sales since 2015. NAR Chief Economist Lawrence Yun said this reflected “the escalation in mortgage rates” this year.

Inflation is also near a four-decade high.

Existing home sales fell 0.4% last month from July, and compared to last August, the decline was 19.9%.

The cooling of the once-hot housing market is partly due to significantly higher mortgage rates and rising prices that have made buying a home less affordable.

Another prominent economist, Mark Zandi of Moody’s Analytics, recently warned that the housing market was on the verge of a “deep freeze” due to soaring mortgage rates.

Sales have now fallen to their lowest level since 2020, according to Reuters. 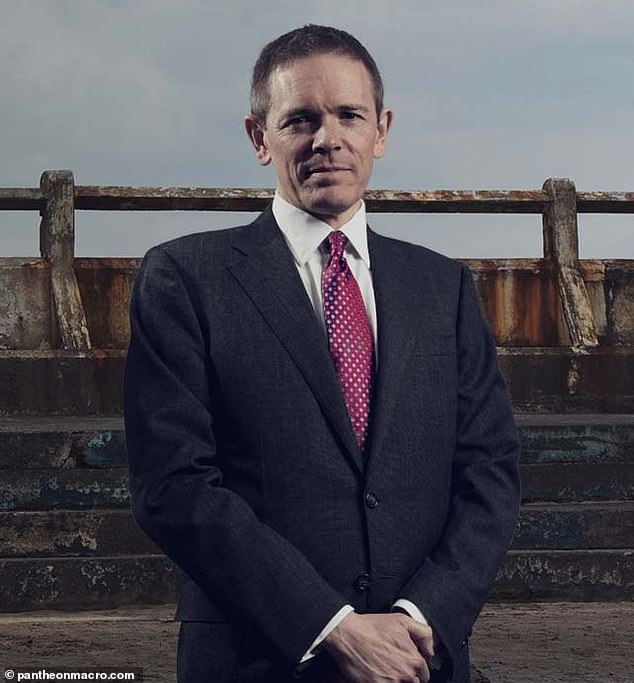 The British economist founded his research firm in 2012. He was twice named a US economic forecaster by the Wall Street Journal, in 2015 and 2003, and hailed in London as one of the “best city ​​economists.

The housing market is one of the most interest rate sensitive sectors, according to experts.

Housing starts and building permits also fell last month, but a slump is unlikely due to a severe housing shortage.

Homes under construction made up about 67.0% of the inventory, with homes to be built making up about 24.1%.

At the pace of June sales, it would take 9.3 months to sell the supply of houses on the market, compared to 8.4 months in May.

Home prices remain strong, with the July national median sale price of $403,800 representing a 10.8% increase from a year ago, and just below the record set in June. But that should plummet, according to the economist 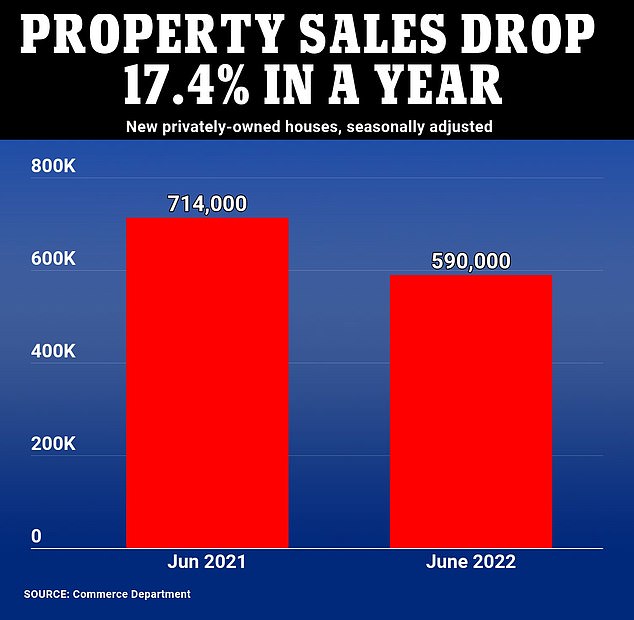 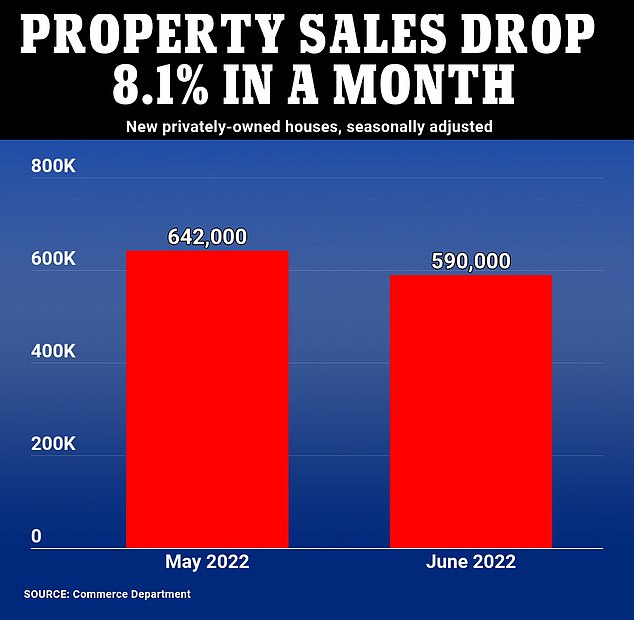 Not all news on the site expresses the point of view of the site, but we transmit this news automatically and translate it through programmatic technology on the site and not from a human editor.
Tags
Bidenflation Economy fall House prices ravages Recession triggered
Facebook Twitter LinkedIn Tumblr Pinterest Reddit VKontakte Odnoklassniki Pocket