The Republican Accountability Project has released a new ad highlighting claims by Herschel Walker’s ex-wife that he held a gun to his temple and threatened to ‘blow his brains out’ as the day approached. race for the seat of the Georgian Senate.

The Trump-backed candidate and former professional football star has been open about being diagnosed with dissociative personality disorder.

In December, Walker spoke with Axios about the domestic violence allegations. 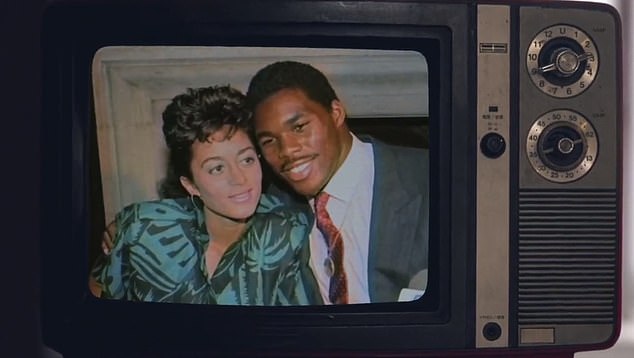 “I’m still responsible for everything I’ve done,” he said. “And that’s what I tell people: I’m accountable to her.”

Still, he told Axios that Grossman was his “best friend.”

Walker, a longtime ally of former President Donald Trump, wrote a book in 2008 about his life with dissociative identity disorder.

He detailed past violent thoughts about hurting himself and others. Walker also claimed he had a dozen different identities, saying some Quirks did good things while others exhibited extreme and violent behavior.

Since the publication of his book, Walker has been an advocate for mental health awareness in the military and has said he will expand mental health resources in health care, law enforcement, and the military. army if elected to represent Georgia in the United States Senate.

“Most of the things I did after my struggles showed people that you can get knocked down and you can get back up,” he said. “And that’s what I want people to realize.” 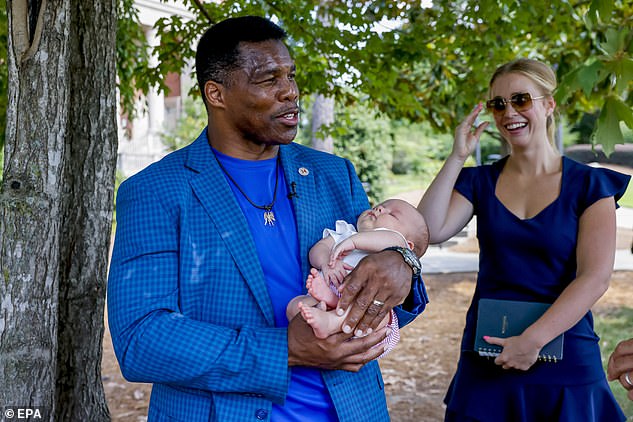 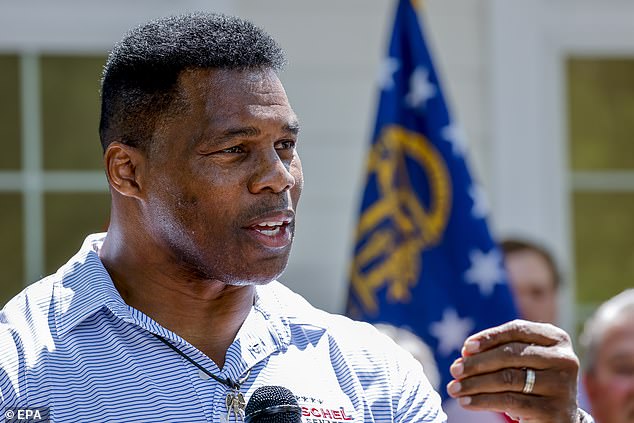 Walker has been open about his struggles with dissociative identity disorder

“Don’t be ashamed to address your issues,” he added.

“For a man, it’s very hard. For an African-American man, it’s even harder,” Walker said. “But you know, I want people to see this. And that’s one of the main reasons why I decided to show up.

Two other women have already accused Walker of abuse and violent behavior.

CNN obtained a police report in September 2002 detailing a Texas woman, a friend of Grossman, telling police that Walker had threatened and harassed her.

The woman told law enforcement that Walker made “threats” to her and had “her house watched”.

She confirmed the account to CNN for Thursday’s story but declined to be identified. The woman also claimed she never had a relationship with Walker.

Walker married Julie Blanchard in May 2021.

In June, the Daily Beast reported that he had three estranged secret children.

Walker’s campaign then confirmed that the Senate candidate – who has previously criticized absent fathers in black communities – has a 10-year-old son, whom he fathered out of wedlock and had to be taken to court for the mother can receive alimony.

In a follow-up on Thursday, The Daily Beast said Walker confirmed he has a secret second son, 13, with a different wife, and a grown daughter too – meaning the Republican has four children instead. only 22 years old. Christian, who took part in his father’s campaign. 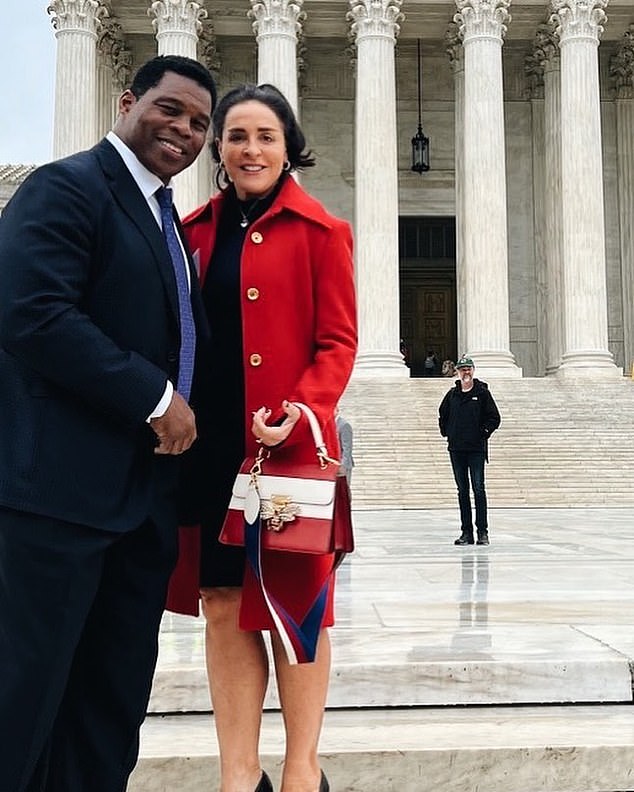 Walker is pictured above with his current wife Julie 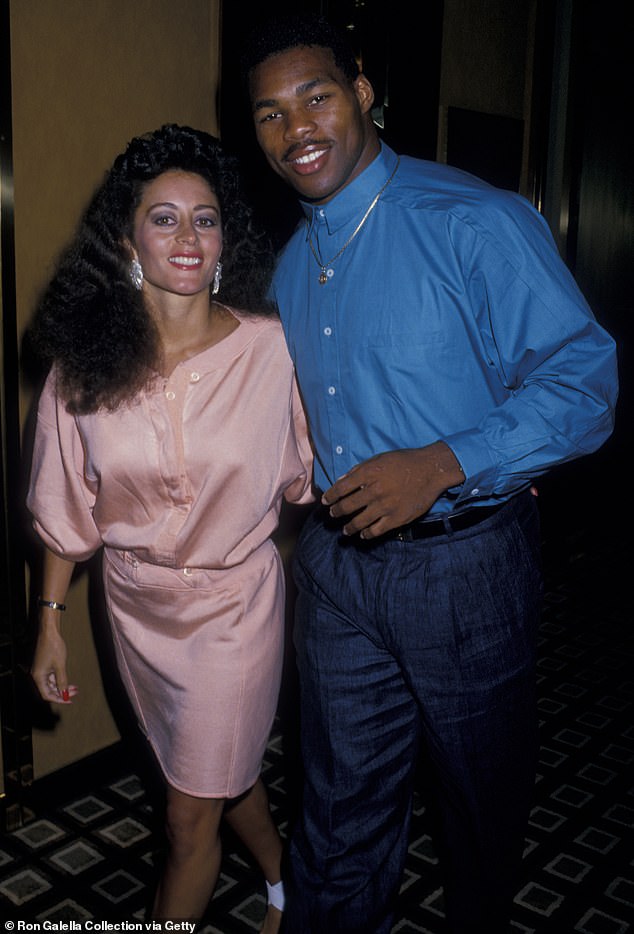 Walker is pictured with his ex-wife Cindy at the Tyson v. Spinks in 1988

In November, Walker will face incumbent Democratic Senator Raphael Warnock, who, like him, has faced domestic abuse allegations.

His ex-wife, Ouleye Warnock, accused him of running over his foot with his car in March 2020. She told police she was careful to be “very quiet about how he is for the good of my children and his reputation”. surrounding his candidacy for the United States Senate.

“I tried to keep the way he acted a secret for a long time and today he crossed the line,” she said. ‘So that’s what’s happening here. And he’s a great actor. He’s phenomenal for putting on a really good show.

Warnock told officers at the time that his wife exaggerated the incident and that he did not step on her foot. He was never charged with a crime.

Warnock is currently voting ahead of Walker, according to an average of the FiveThirtyEight polls, 47.2 to 44.2%.

Not all news on the site expresses the point of view of the site, but we transmit this news automatically and translate it through programmatic technology on the site and not from a human editor.
Tags
blow brains exwife group Herschel releases Walkers
Facebook Twitter LinkedIn Tumblr Pinterest Reddit VKontakte Odnoklassniki Pocket

Energy, finance and telecom companies are testing their cyber mettle