Harsh Sanghavi, Gujarat’s Minister of State for Home Affairs, speaking at a reception.

Listing it among the Diwali festivities, Gujarat’s Minister of State for Home Affairs Harsh Sanghavi announced that no fines will be imposed for violations of traffic rules in the state from October 21-27. patel.

It comes ahead of elections slated for later this year, in which the BJP hopes to retain its decades of sway over the state.

“Don’t use the decision to break the law,” the minister said in a video he tweeted along with the announcement, in Gujarati. “If anyone breaks the rules, Gujarat Police will persuade them not to, by offering flowers.”

“Diwali is the festival of lights… and comes with the colors of rangolilots of sweets and the excitement of lamps and crackers,” he tweeted. 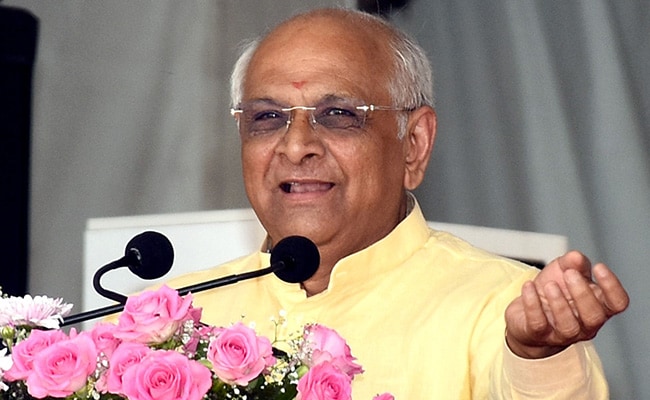 Chief Minister Bhupendra Patel’s “pro-people decision” is how the minister described it.

“On this occasion, this is another pro-people move by Bhupendra Patel ji,” Mr. Sanghavi added.

In reaction, while many people on Twitter welcomed the move – saying it would encourage people to voluntarily follow the rules – many said it would lead to more traffic disorder in cities.

“One day, stand up and watch the traffic at a red light,” one of them suggested to the minister. “This decision is unfair. No one will be afraid of the law. As a result, the accident rate will increase,” posted another.