Facebook will test encrypted messages and secure storage for all chats end-to-end, which will prevent workers from seeing chat content or sharing it with police, according to a statement from its parent company, Meta.

The purpose of encrypted messages is to allow users to store and back up messages in case users lose their phone or want to restore message history to a new device, Meta said.

It means that [they] will not have access to your messages unless you choose to report them to [Meta].’

An announcement allowing users to encrypt messages comes three days after the company revealed it passed on discussions to police between a Nebraska mother and daughter discussing preparations for the teenage daughter’s in-house abortion.

Despite the possible connection between the two incidents, “the announcement was not related to the Nebraska case or law enforcement investigations,” a Facebook representative told DailyMail.com.

Meta, the social media giant’s parent company, handed over the direct messages as part of an investigation into the Nebraska teenager’s illegal abortion, according to court documents (file photo) 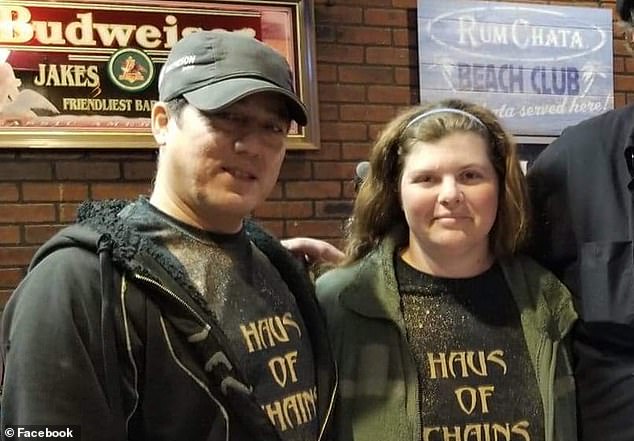 Jessica Burgess (right), 41, and her daughter Celeste (not pictured), 17, have been charged with removing, concealing or dumping a dead human body. 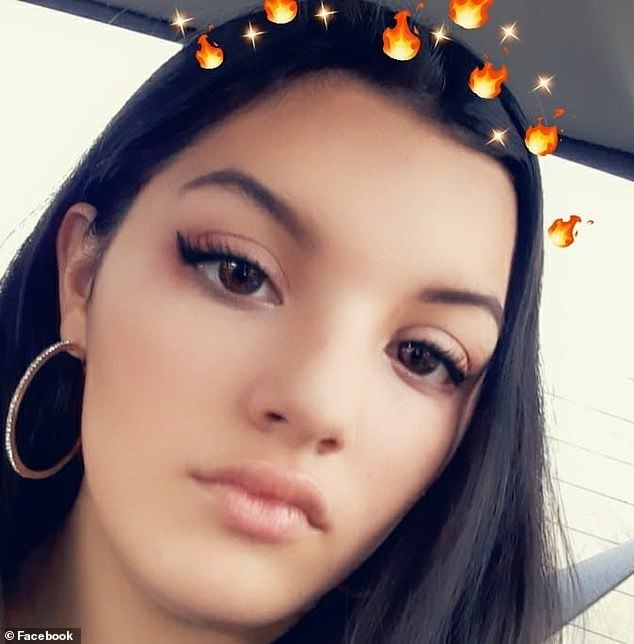 Celeste Burgess, 17, reportedly had a stillbirth before burning and burying the fetus

“We’ve been anticipating this announcement for months and regularly share updates on our progress towards end-to-end encryption by default for personal messages and chats.”

The first tests of end-to-end encrypted chats began in August 2021.

The investigation into the mother-daughter duo began in April, two months before the Supreme Court’s decision to overturn Roe v. Wade, after the police were informed that Jessica had administered abortion pills to her daughter.

“Nothing in the search warrants received from local law enforcement mentioned abortion,” Facebook said in a statement, while the company was told authorities were investigating a “case of a dead baby- born burned and buried”.

Neama Rahmani, a former federal prosecutor and president of West Coast Trial Lawyers, told DailyMail.com that Meta “routinely forwards user information that has been requested by US law enforcement” and that the practice is “not not unusual”.

Messages between Jessica and Celeste, dated April 20, showed Jessica advising her daughter how to use the abortion pills.

Two days later, the couple reportedly burned and buried the fetus after Celeste had a stillbirth.

The two women were charged with the felony of kidnapping, concealing or leaving behind a dead human body and the misdemeanor of concealing another person’s death and misrepresentation. 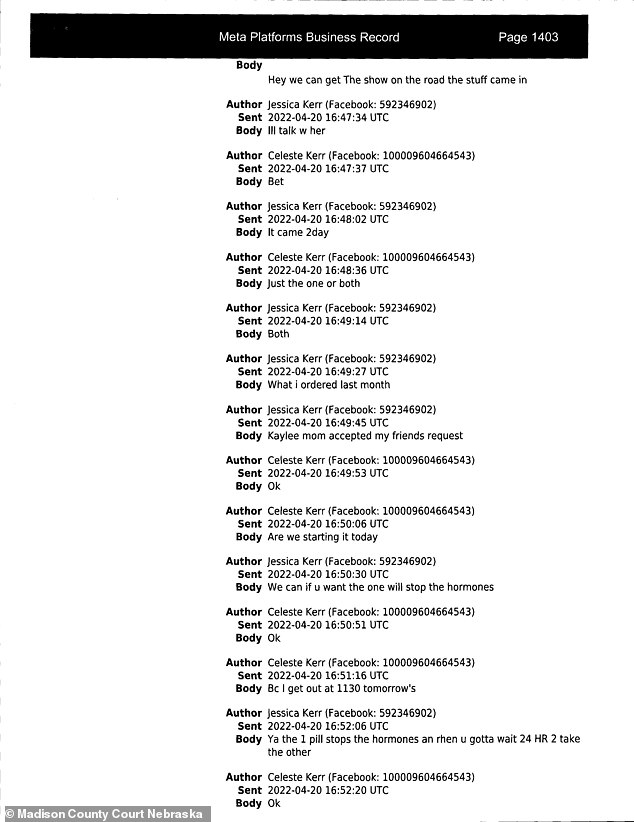 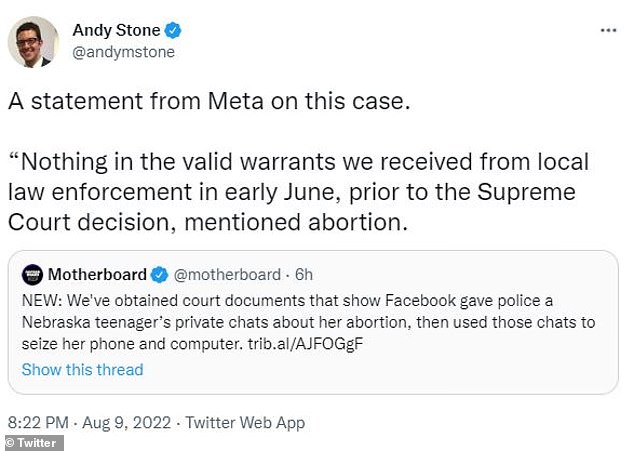 Meta, in a statement shared on Twitter, said he was unaware law enforcement was investigating a suspected illegal abortion.

Celeste, at the time of her alleged stillbirth, was 23 weeks pregnant.

Both women have pleaded not guilty and are currently awaiting trial.

Additional updates to the Meta Messenger app include the ability to unsend messages and the removal of “vanish mode”.

Messenger will soon include a new mode where all messages disappear at a selected time after being viewed.

Secure Messenger chat storage can be accessed via a generated PIN or passcode, with additional recovery via a third-party cloud service.

Storage is currently being tested on Android and iOS, and is not yet available through the desktop app or unencrypted chats.

Not all news on the site expresses the point of view of the site, but we transmit this news automatically and translate it through programmatic technology on the site and not from a human editor.
Tags
announcement chats encrypted Facebook messages Messenger police shared test
Facebook Twitter LinkedIn Tumblr Pinterest Reddit VKontakte Odnoklassniki Pocket

Amid national abortion debate, American Cancer Society warns fertility preservation for cancer patients could be at risk in future

Police: Man allegedly peed in cup, threw it on floor of bus