Dogs who mauled meter reader, 42, to death were ‘quickly euthanized’ for savage attack

Dogs that mauled a meter reader to death have now been put down after the savage attack.

Kane Minion, 42, was killed when a bandog bull-mastiff cross and a Rhodesian Ridgeback cross attacked him at a house on Ison Road in Greenbank, Queensland at 10.45am on Saturday.

Mr Minion was found unconscious by emergency services and succumbed to his serious injuries at the scene.

Logan City Council workers seized the two dogs from the property on the same day and revealed Thursday that they have now been euthanized.

They were both registered with the council and neither was on the list of regulated threatening or dangerous dogs.

Kane Minion, 42, was killed when a Bullmastiff and a Rhodesian Ridgeback attacked him at a house on Ison Road in Greenbank, Queensland 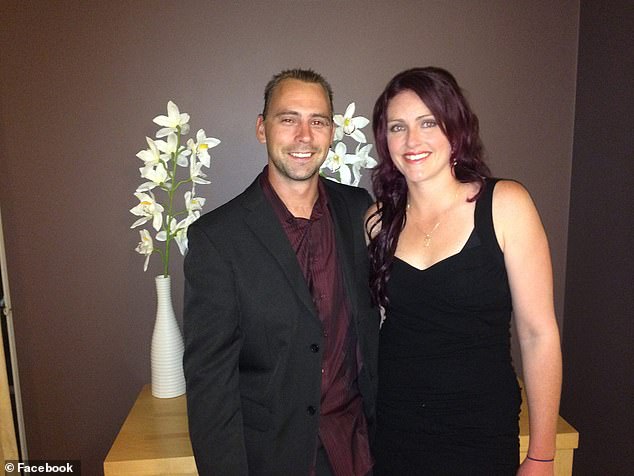 Mr Minion had been engaged for less than a year to his partner Ms Baird after proposing to her on December 24 – the couple were less than three weeks away from celebrating their first anniversary since proposing. 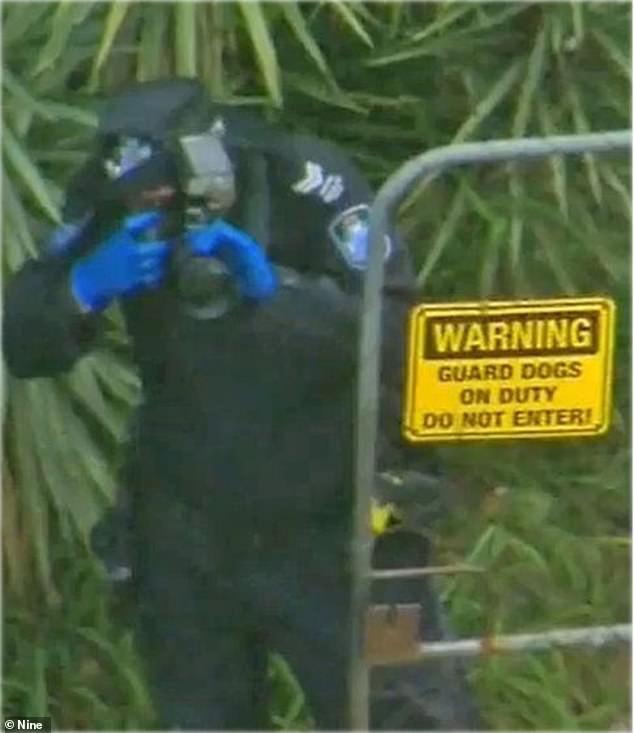 “Earlier this week, the owners of the dogs lawfully surrendered the animals to council to allow the matter to be handled in the best interest of public safety,” the council said in a statement.

“On Tuesday, after being advised that the Queensland Police Service had completed the relevant part of their investigation, the dogs were promptly and humanely euthanized.”

A sign hung on the front door of the property warned visitors of dangerous animals living in the house.

“WARNING: Guard dogs on duty do not enter,” the sign read.

Daily Mail Australia can reveal that Mr Minion loved dogs before he met his horrific end and had to marry the love of his life, Toni Baird.

The 42-year-old had a picture of him cuddling a Staffordshire Bull Terrier as his profile picture on Facebook.

He had been engaged for less than a year to his partner Ms Baird after proposing to her on December 24 – with the couple less than three weeks away from celebrating their first anniversary since proposing.

One of Mr Manion’s friends took to Facebook on Sunday afternoon to pay his respects. 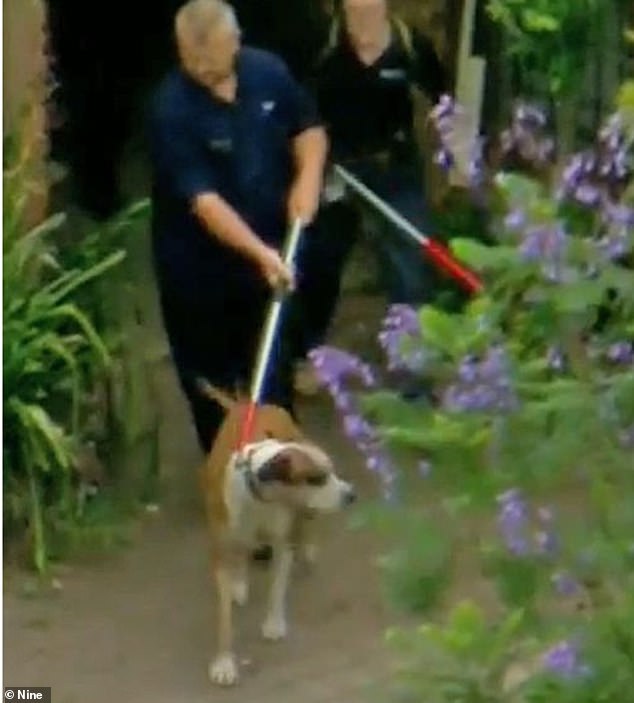 The Courier-Mail reported Sunday morning that a Bandog Bullmastiff and a Rhodesian Ridgeback cross had been seized by Logan City Council animal control officers. 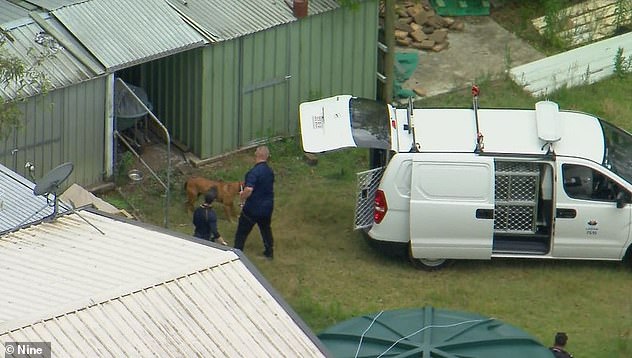 Police found three dogs at the address, two of which were seized by the local council, while it is understood the owners were not home at the time.

“Hard to believe, rest in peace bro,” he wrote.

Another lamented that Mr Manion was ‘just trying to do his job’.

“I feel so bad for his family as Christmas approaches,” he wrote.

Police found three dogs at the address, two of which were seized by the local council.

It is understood the owners were not at home at the time.

The Electrical Trades Union slammed the attack saying contractors shouldn’t have to fear for their lives or worry about not getting home when at work.

“Coming home after a day’s work should be a guarantee. We will work with Energex and its contractors to understand how this happened and ensure it does not happen again.

ETU Secretary of State Peter Ong said the death could have been avoided.

“We will be part of the accident investigation from start to finish and will ensure that processes are in place to prevent another incident like this from happening anywhere in the state. “, did he declare.

Not all news on the site expresses the point of view of the site, but we transmit this news automatically and translate it through programmatic technology on the site and not from a human editor.
Rana AdamDecember 8, 2022