Any slim chance disgraced broadcaster Chris Smith had of salvaging his career was torpedoed by a parade of influential colleagues queuing to unload on him before he was fired by his two employers.

After media personalities such as Laura Jayes, Rita Panahi, Andrew Bolt and Ray Hadley all criticized him for his disgraceful conduct at a Christmas party, Smith was fired by 2GB on Tuesday afternoon.

Hours later he was fired by Sky News.

Sky News Australia CEO Paul Whittaker said in a statement that Smith’s contract had been terminated due to allegations of “gross misconduct”.

“Following an investigation into allegations of gross misconduct, we have today advised Chris Smith that his contract with Sky News Australia has been terminated due to inappropriate behavior in breach of his contract and company policy. company,” Mr. Whittaker said.

“We continue to offer support to affected staff members whose well-being remains our primary concern.”

Nine’s Radio general manager Tom Malone said: “Chris’ behavior represents a serious breach of his contract and is not aligned with 2GB’s values.” 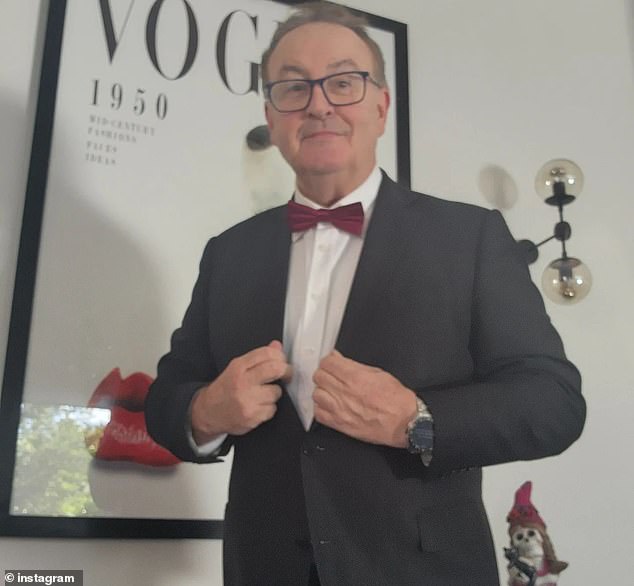 Veteran broadcaster Chris Smith (pictured) has been suspended from his duties at Sky News and sacked from 2GB. He claimed he could not remember the incidents which led to his downfall, attributing his behavior to polar disorder and the alcohol addiction.

He says the media company has been providing support to Smith for the past few days and will continue to provide that support as needed.

The death knell was his drunken behavior at Sky News’ Christmas party on Saturday, during which he allegedly made comments so lewd that a colleague was reduced to tears, while another slapped him.

Hadley described Smith as a “shameful person” with a history of “monstering” young female colleagues and spouting the same excuses.

Smith claimed he did not recall the incidents that led to his downfall, attributing his behavior to polar disorder and alcohol addiction.

He gave the same explanation in 2009 after he allegedly harassed four female colleagues at the 2GB Christmas party.

Jayes reportedly lobbied for women affected by Smith’s behavior at The Ivy Sunroom and The Establishment on Saturday night. 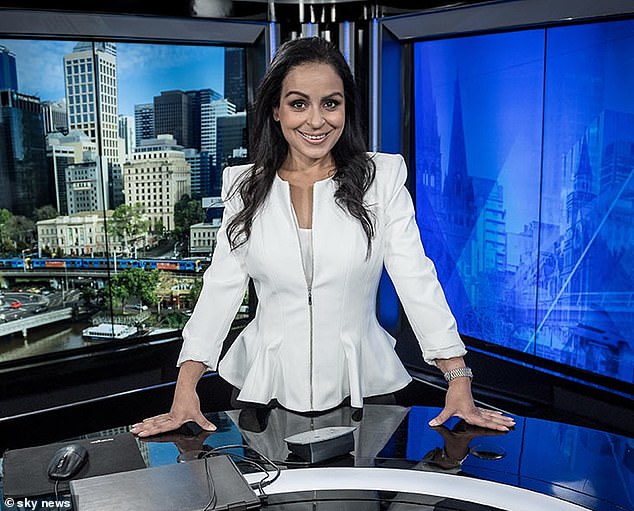 Sky presenter Rita Panahi (above) also posed on Smith during her show. “What he did on Saturday night, what he made a number of women feel like, means that in my opinion he can never be on this network again,” Panahi said. 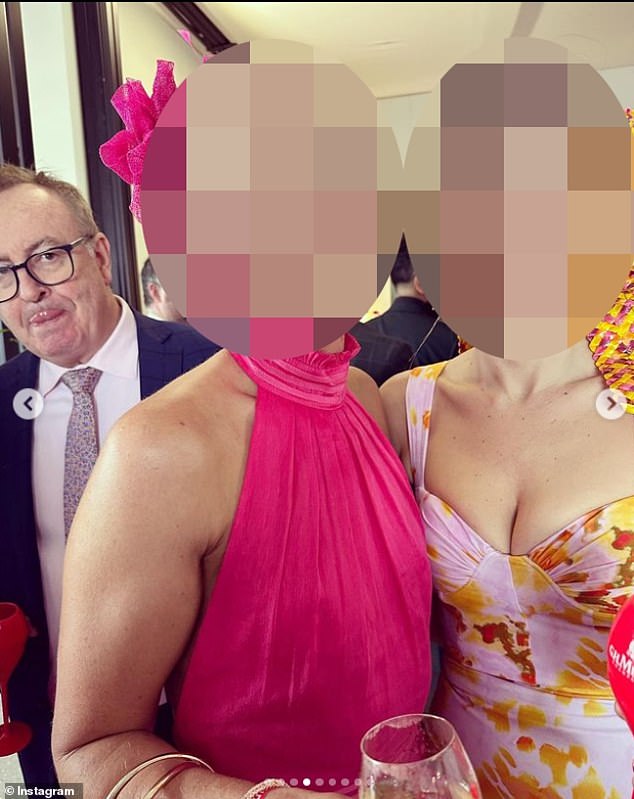 ‘I am beyond disgusted and devastated to know that I upset my colleagues after our Christmas party,’ Smith (pictured above at a previous reception) said on Monday afternoon.

Rita Panahi, another Sky commentator from Smith, posted this tweet on Monday afternoon

Panahi also insisted that Smith’s days at Sky should be over.

“What he did on Saturday night, what he made a number of women feel like, means that in my opinion he can never be on this network again.”

She also tweeted “good riddance to bad trash,” a phrase Jayes also used on an Instagram post when she shared Bolt’s take on the scandal.

Bolt has called for the suspended broadcaster to be sacked for a segment longer than three minutes on his Sky program on Monday night.

‘I do not think so [Smith] should ever come back to a network,” Hadley said Tuesday.

“I would be very surprised if he ever returned anywhere, and I would say that the radio and television industry will not be poorer if he leaves.”

Then on Tuesday, Hadley, who is technically on leave, phoned 2GB to give a searing assessment of Smith’s demeanor and character, calling him a “drunk fool.”

Hadley described Smith, 60, as “a person of shame” after Smith allegedly made lewd comments at the end-of-year party on Saturday, reducing a colleague to tears.

He called on his show, temporarily hosted by Mark Levy, to eviscerate Smith, alleging Smith had a history of “freak young women.” 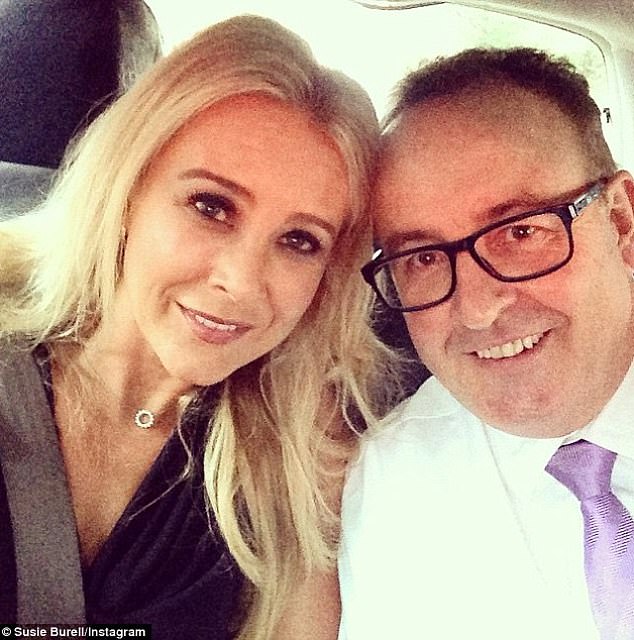 Chris Smith has apologized for his drunken behavior towards female colleagues at the Sky News Christmas party and revealed he checked himself into a mental health facility. Smith is pictured with his wife Susie Burrell, who left the family home on Sunday 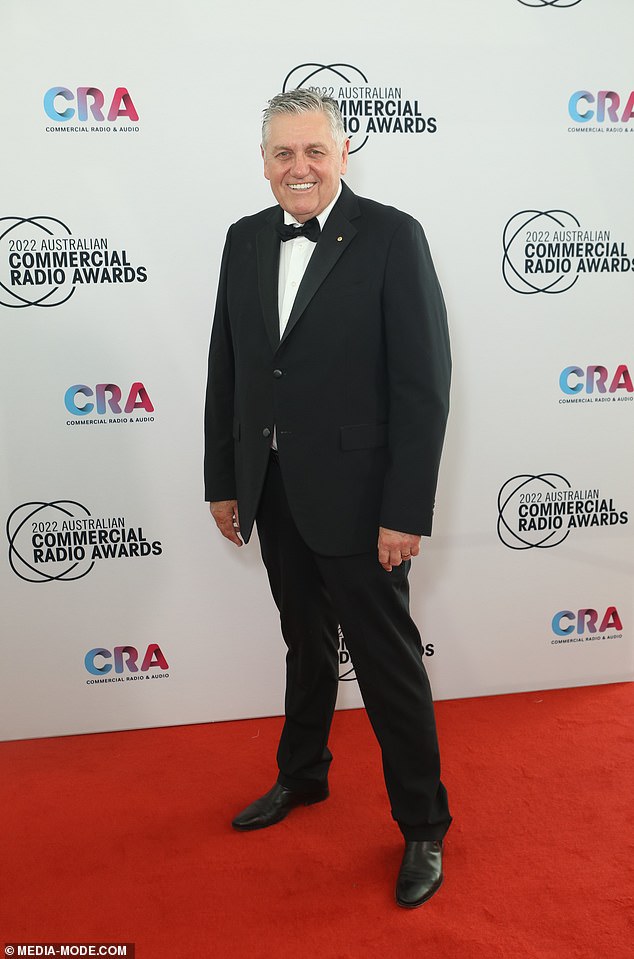 Although Ray Hadley was on 2GB leave, he called the station to eviscerate Smith alleging that Smith had a history of “young monster women.”

‘It will be much better for him to leave it. So good rid of the bad trash,” Hadley said.

“I am embarrassed to be a former colleague of [Smith’s]and I hope I never have to work with him again.

“My sympathy goes out to the young women who have been monstrated by him not only this time but also in the past. He is a shameful person.

He has since apologized for his “humiliating” behavior and checked himself into a mental health facility.

He blamed addiction and bipolar disorder for his actions, the same excuse the veteran broadcaster used for inappropriate conduct at a 2GB Christmas party 13 years earlier.

In a statement Monday afternoon, Smith apologized for his behavior and said the incidents at the party did not reflect his behavior at work. 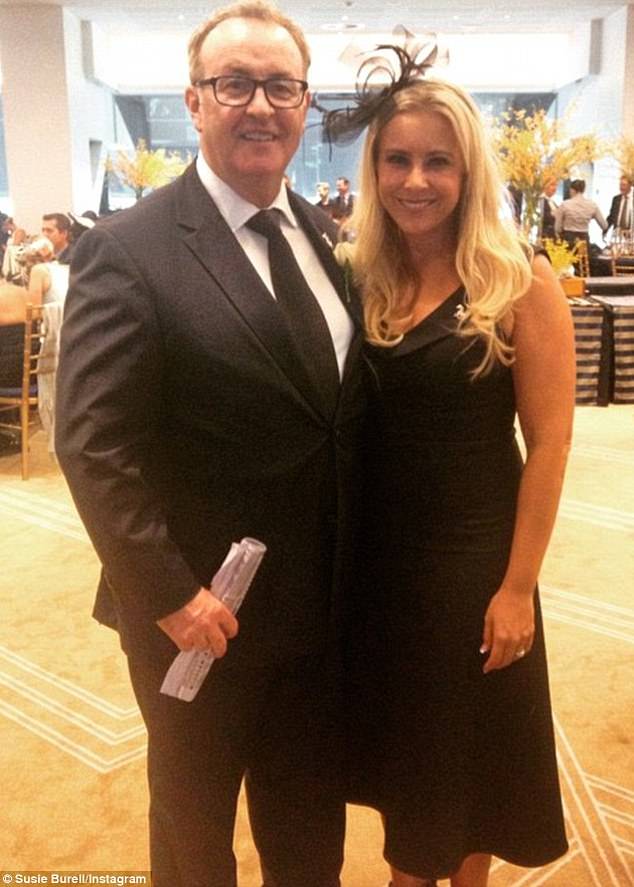 “I am beyond disgusted and devastated to know that I upset my co-workers after our Christmas party,” Smith said.

“I apologize profusely to the women I have upset. They are not the man I am at work, ever, as they will all attest. They have been so supportive and don’t deserve treatment so drunk.

Smith blamed the events on bipolar disorder and alcohol addiction, saying “I have a recurring problem with alcohol…it drives me manic”.

Hadley slammed Smith for using the same excuses again when he called 2GB on Tuesday.

“Young women should be protected, they shouldn’t go to Christmas parties and be freaked out by drunken fools and that’s what happened in this particular case and I have no sympathy for him, j heard it all [his excuses] before: “I’m bipolar, I drink too much, I’m a freak when I drink,” Hadley explained.

“We’ve heard that four or five times over the years.”