President Joe Biden on Thursday celebrated the news that his administration had successfully secured the release of WNBA basketball player Brittney Griner, who was being held in Russia.

“Brittney is an athlete beyond compare,” Biden said, noting that she was a two-time Olympic gold medalist for the United States.

Griner was arrested in February at a Moscow airport by Russian officials for possession of cannabis vaping cartridges.

“She represents the best of America — on every level, everything about her,” Biden said.

The Biden administration secured Griner’s release after he agreed to trade his freedom for the release of Viktor Bout, a convicted international arms dealer. 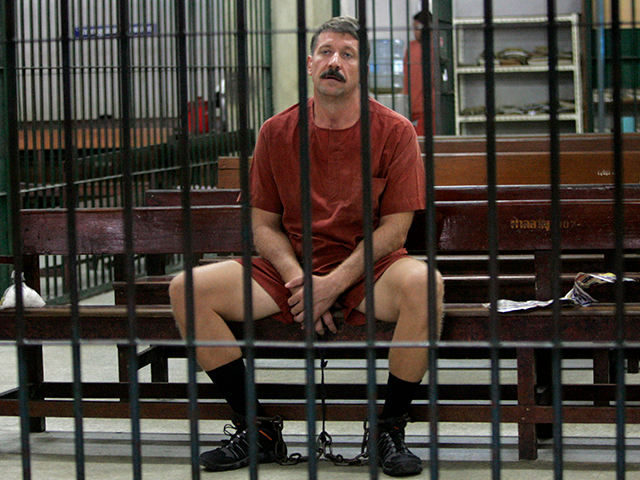 News of Griner’s release surprised Americans advocating for the release of former US Marine Paul Whelan from Russia, who had been detained for nearly four years. 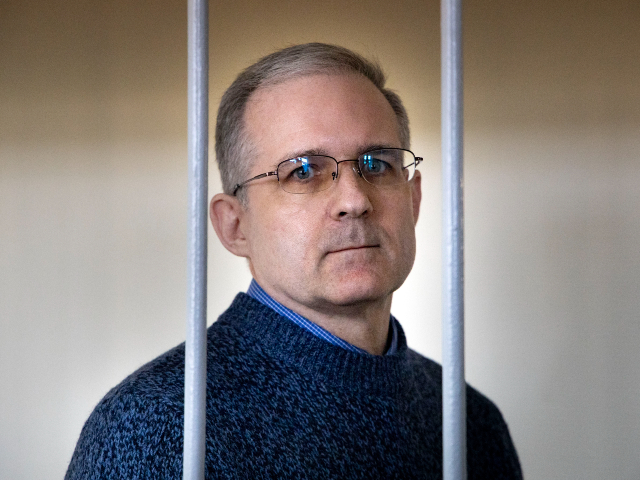 In this August 23, 2019 file photo, Paul Whelan, a former US Marine who was arrested for alleged espionage, stands in a cage while awaiting a hearing in a courtroom in Moscow, Russia. (AP Photo/Alexander Zemlianichenko)

Biden tried to stave off criticism by noting that “it was not a choice of the American to take home.”

He promised to continue working for Whelan’s release, admitting the family would likely have “mixed emotions” over the news of Griner’s release.

“We will continue to negotiate in good faith for Paul’s release. I guarantee it,” he added. “I say this to the family: I guarantee you.”

The White House argued Thursday during the daily briefing with reporters that there was only one choice, “Bring Brittney home or nobody.”

“She is an important role model, an inspiration to millions of Americans, especially LGBTQI+ Americans and women of color,” White House press secretary Karine Jean-Pierre said.