BREAKING: Bob McGrath, original Sesame Street star who started on the show in 1967 and ran for 47 seasons, dies at 90

Bob McGrath, who was one of the original stars of Sesame Street, has died aged 91.

McGrath starred in the pilot in 1969 and went on to star in another 47 season.

The news of the actor’s death was shared by the family on his official Facebook page.

“Our father, Bob McGrath, passed away today. He passed away peacefully at his home surrounded by his family.

McGrath finally quit acting on Sesame Street with his final episode titled Have a Ball.

McGrath conducted lessons for children through his puppeteer and also wrote original leads for the production, including People in Your Neighborhood, Sing a Song, If You’re Happy And You Know It and the Sesame Street theme song.

Bob McGrathm, one of the original stars of Sesame Street, has died aged 91 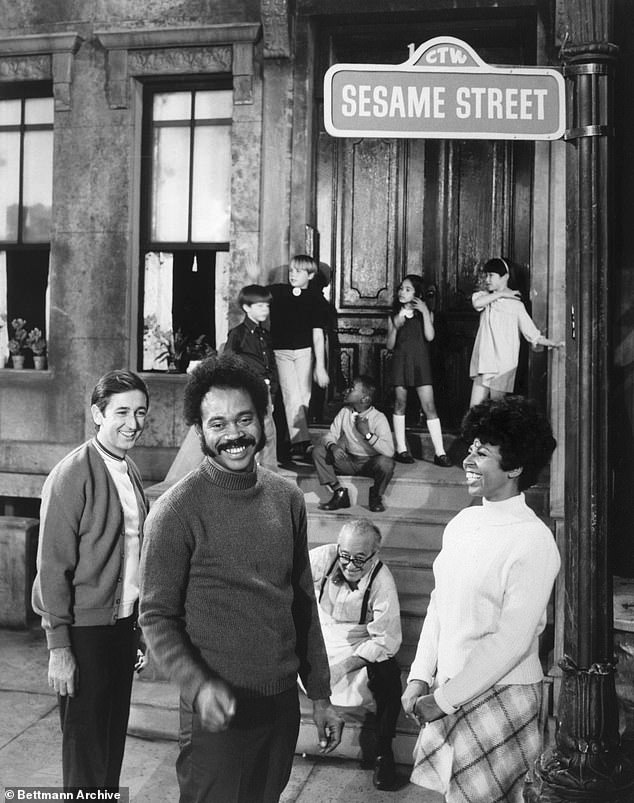 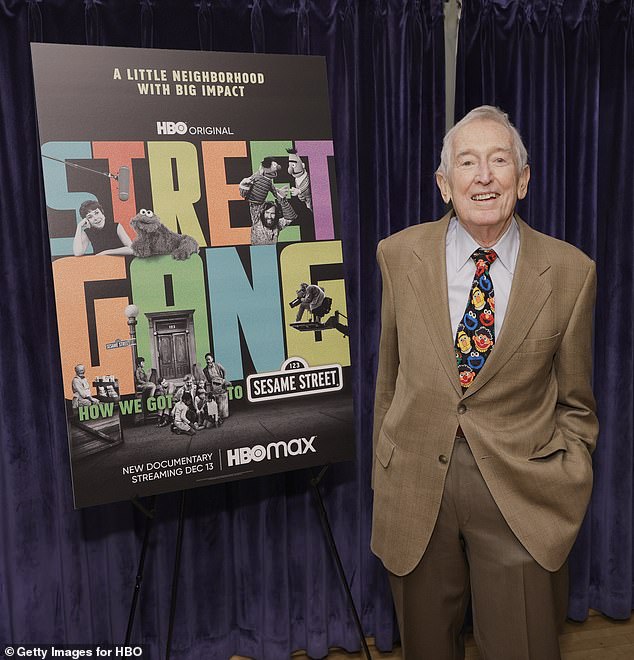 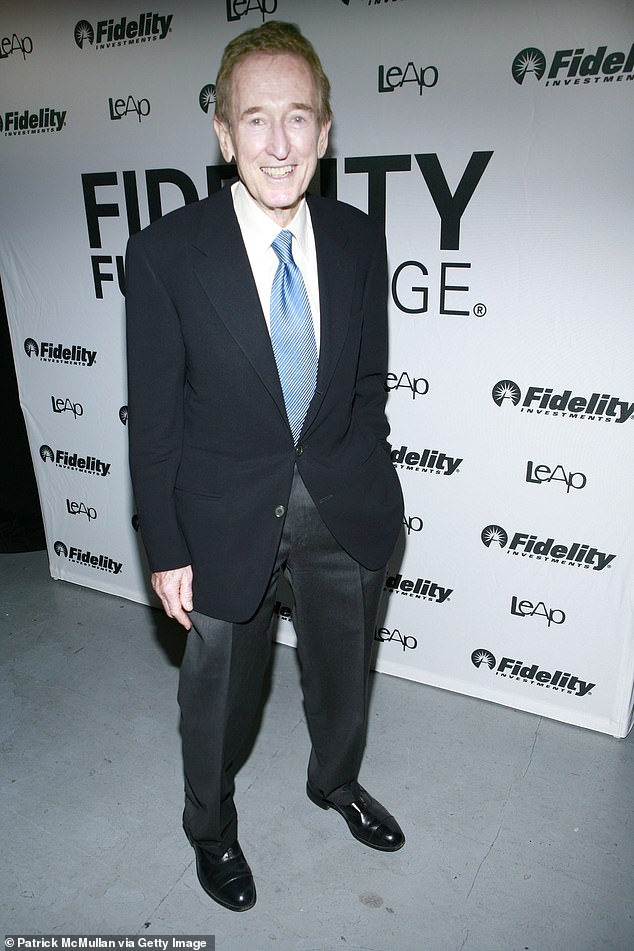 Bob McGrath is pictured in 2008