Footy WAG roams free after admitting to rorting $90,000 nonprofit daycare and using company card to shop at Kmart and Target

A former NRL WAG narrowly avoided jail time for defrauding a non-profit daycare center out of $90,000.

The 42-year-old woman committed the crimes while employed as a financial manager.

In the role, the mother-of-three used the corporate card to splurge at Kmart, Target, The Body Shop and Freedom Furniture. 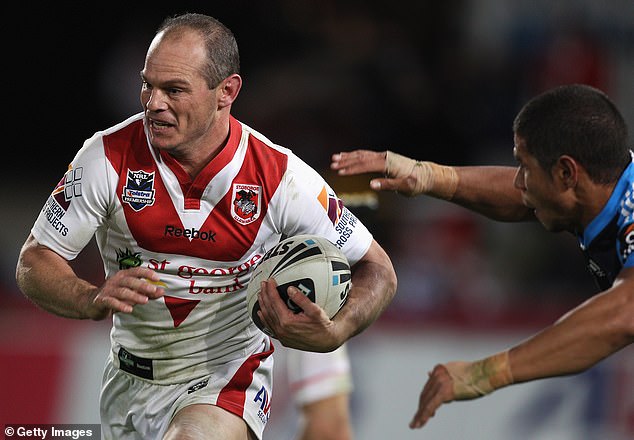 The crimes took place between 2013 and 2018 following the retirement of Reece Simmonds, who made 57 NRL appearances between 2002 and 2011, mostly for the Dragons.

She also used the money for a $543 shop at Woolworths in Fairy Meadow and to get a wheel alignment and new set of tires from Jax Tires, the Daily Telegraph reported.

Her husband Reece Simmonds has not been charged with involvement.

She previously pleaded guilty to two counts of dishonestly obtaining property by deception.

The crimes came after the retirement of Reece Simmonds, who made 57 NRL appearances between 2002 and 2011, mostly for the Dragons. 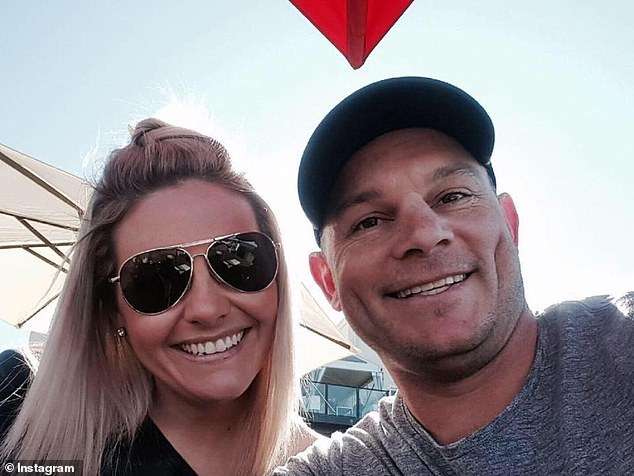 In the role, the mother-of-three used the corporate card to splurge at Kmart, Target, The Body Shop and Freedom Furniture.

The daycare eventually discovered Simmonds’ scam in July 2018 and promptly fired her.

A police investigation was then opened, leading to the search of his property in Towradgi, north of Wollongong.

While combing the house, police arrested Simmonds and seized items believed to have been purchased with center money, such as a Freedom Furniture dining set.

The messages discovered also revealed that Simmonds had told her friend in the weeks before she was sacked that she felt shame for her actions.

“As soon as I hear my laugh out loud, I feel so ashamed that in such f*****gs**t moments, I can even find the smile inside of me,” the post read.

“I haven’t had any tears since noon so I could be nearly dry. I still can’t believe I was so stupid.

“I can’t believe that even though I knew what I was doing was so wrong, I kept doing it.

“I still can’t believe that person is in me. I hate her…Trying to be as normal as possible so I don’t drag Reece and the kids down. 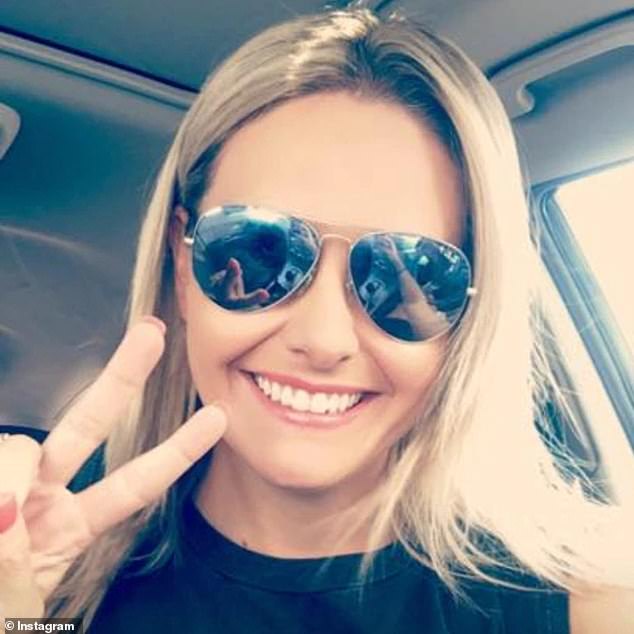 Magistrate Michael O’Brien sentenced Simmonds to a two-year intensive correctional order and ordered her to do 500 hours of unpaid community service and repay the $90,000 she stole from daycare.

Magistrate O’Brien criticized Simmonds’ actions as he handed down his sentence.

“Your offensive conduct, I’m sure you’ll concede, was reprehensible regardless of your motivation,” he said.

“It is extremely disappointing that someone with an otherwise impeccable record would engage in such conduct over a significant period of time that warrants a conviction and jail time.”

Simmonds – now a part-time beautician – was supported in court by her husband as she was handed a two-year intensive corrective order.

She was also ordered to perform 500 hours of unpaid community service and repay the $90,000 she stole from daycare.

The court ordered that the items seized during the police raid on the Simmonds’ home be turned over to the daycare.

Not all news on the site expresses the point of view of the site, but we transmit this news automatically and translate it through programmatic technology on the site and not from a human editor.
Rana AdamNovember 2, 2022