The Assam Miya Museum has been declared illegal and sealed

A controversy erupted after the All Assam Miya Parishad inaugurated a Miya museum in Goalpara district last week. The state government has sealed the museum, saying the building is a house of Pradhan Mantri Awas Yojana (PMAY) and was not intended for use as a museum.

Parishad leader Mohor Ali and another leader, Abdul Baten, were arrested in connection with a case filed in Nalbari district over their alleged links to an al-Qaeda module. Since April, the Assam police have arrested around 40 terrorist suspects linked to the Ansarullah Bangla team, an affiliate of Al-Qaeda in the Indian subcontinent.

Assam Chief Minister Himanta Biswa Sarma has raised questions about the funding of the so-called museum. 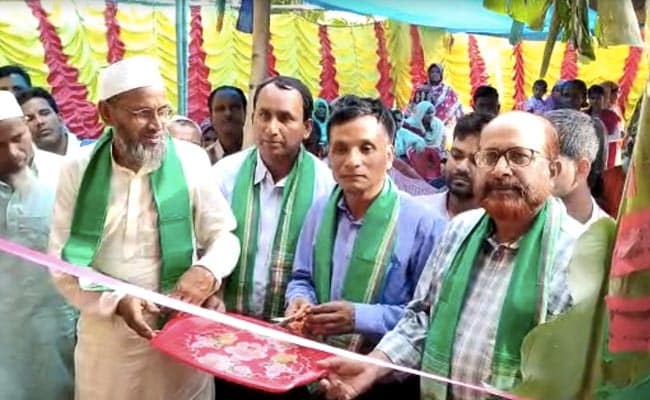 The museum stake is important since Bengali-speaking Muslims, often accused of being illegal immigrants from Bangladesh, are called “Miya” in Assam in a pejorative way. They make up 30% of Assam’s 3.12 crore population. In the last Assembly election, the BJP’s main campaign was to protect Assam’s “bhumiputras” from illegal immigrants.

Government action today against the controversial Miya Museum came after Chief Minister Himanta Biswa Sarma broke his silence on the museum, which was inaugurated by the All Assam Miya Parishad on Sunday.

“Where did they get the money from to do this [set up museum], the police will investigate. It is time for Assamese or people of Indian origin to think. There will be a case in this regard,” Sarma told reporters in Guwahati. 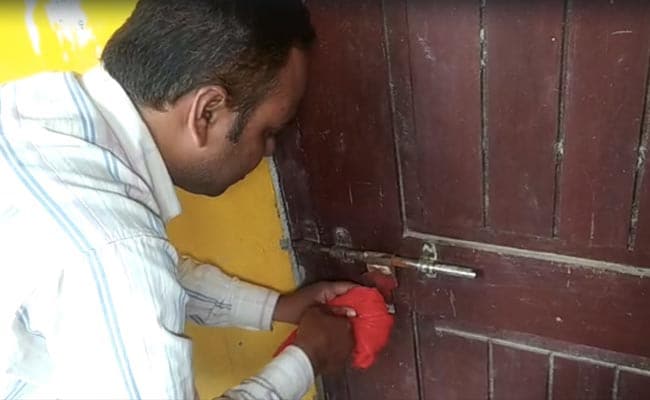 “How come nangol [a tool used to plough land] be exclusive to the Miya Museum when the farmers of Sibsagar also use it to plow their land? These people will have to explain themselves to the committee of experts. The tool for keeping the fish is not exclusive to them. Except for the lungi (a type of sarong), which is exclusive to them, there is nothing in the museum that they can claim to be theirs,” Mr Sarma said.

“Even the gamosa (scarf) they displayed there belongs to desi Muslims. These people even started a Miya school. ‘have accused of being communitarian,’ Mr Sarma said. said.

Mr Sarma had rejected a proposal by former Congressman Sherman Ali Ahmed to establish a Miya museum at Srimanta Shankardev Kalakshetra in 2020.

The sealing notice outside the museum reads: “As instructed by DC Goalpara, this is the PMAY-G house of Mohar Ali S/o Somesh Ali is hereby a sealed unit thereafter. “

The beneficiary, Mohor Ali, said he was doing cultural research in one of the rooms. “The government has any objection and they can seize the items. But I’m sad they made me homeless. I opened the museum here; the government had assigned me this house because I was in BPL (Below Poverty Line) This is an injustice and I am asking the Chief Minister to help me,” Mr. Ali said.

In July 2019, Assam Police had contacted several social media websites to verify the authenticity of a poem – which alleged Muslims were targeted – shared by 10 people on the Citizenship (Amendment) Act, or CAA. Miya poetry is based on the colloquial Miya dialect, which has its roots in Bangladesh.